HomeWorldWoman starts firing a gun at Dallas Love Field airport and is...
World

Woman starts firing a gun at Dallas Love Field airport and is shot by an officer, police say 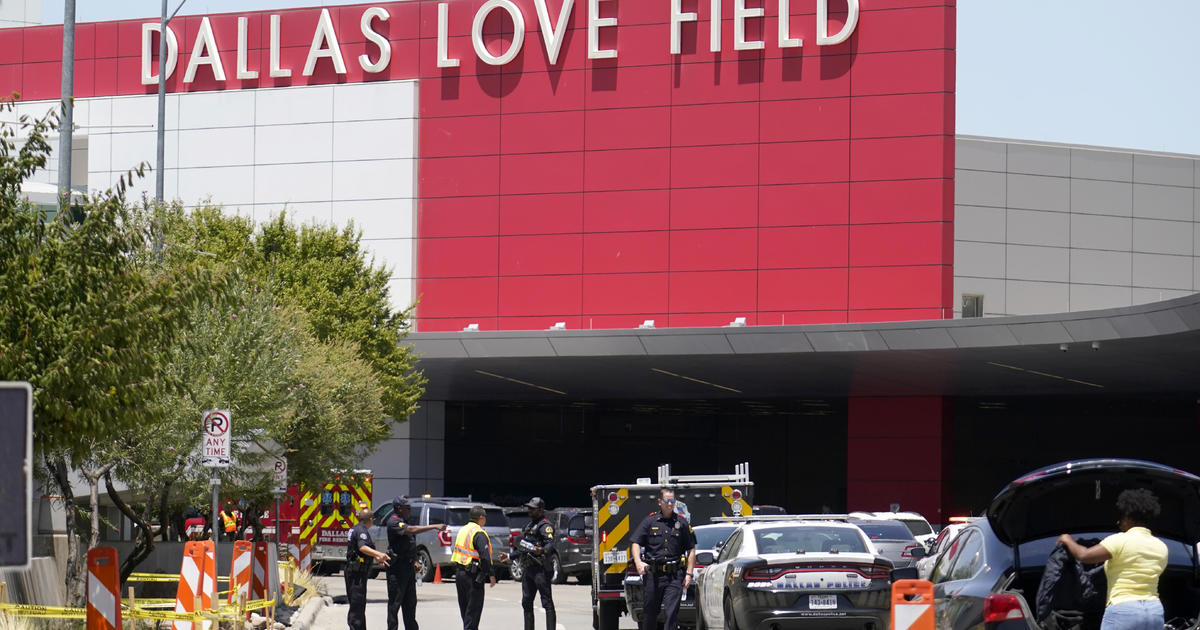 A woman opened fire Monday morning at Dallas Love Field airport in Texas before an officer shot her, police said. No one else was injured in the incident and the woman was being treated at a hospital, Dallas Police Chief Eddie Garcia told reporters during a news conference.

The woman arrived at the airport around 10:59 am, Garcia said. After entering near the Southwest Airlines ticket counter, she went to the bathroom, came out in different clothing, possibly a hoodie, and began firing a gun, Garcia said.

Police don’t know where the woman was aiming, but Garcia said shots were fired at the ceiling and police recovered several rounds.

According to police, an officer immediately engaged the suspect, who was shot in the lower extremities and taken into custody. He took her to Parkland Hospital. No officers or travelers were injured in the shooting.

The airport is no longer closed.

An FAA spokesman said Southwest planes en route had been grounded following reports of the shooting. Flight operations for the airport were temporarily suspended, but airport officials later confirmed that operations have resumed. Anyone flying through the airport today is encouraged to check with their airline for the latest updates on their flights and status, officials said.

After the incident, the TSA said the airport was re-evaluation all travelers through a security checkpoint, which was expected to increase wait times.

“Understand that it will take time, so please be patient because the number of passengers at the checkpoint has increased exponentially,” a TSA spokesman said. said on Twitter.

On Twitter, Transportation Secretary Pete Buttigieg said Federal officials were closely monitoring the shooting. “Grateful to all the first responders on site who are working to ensure the safety of travelers,” he said.