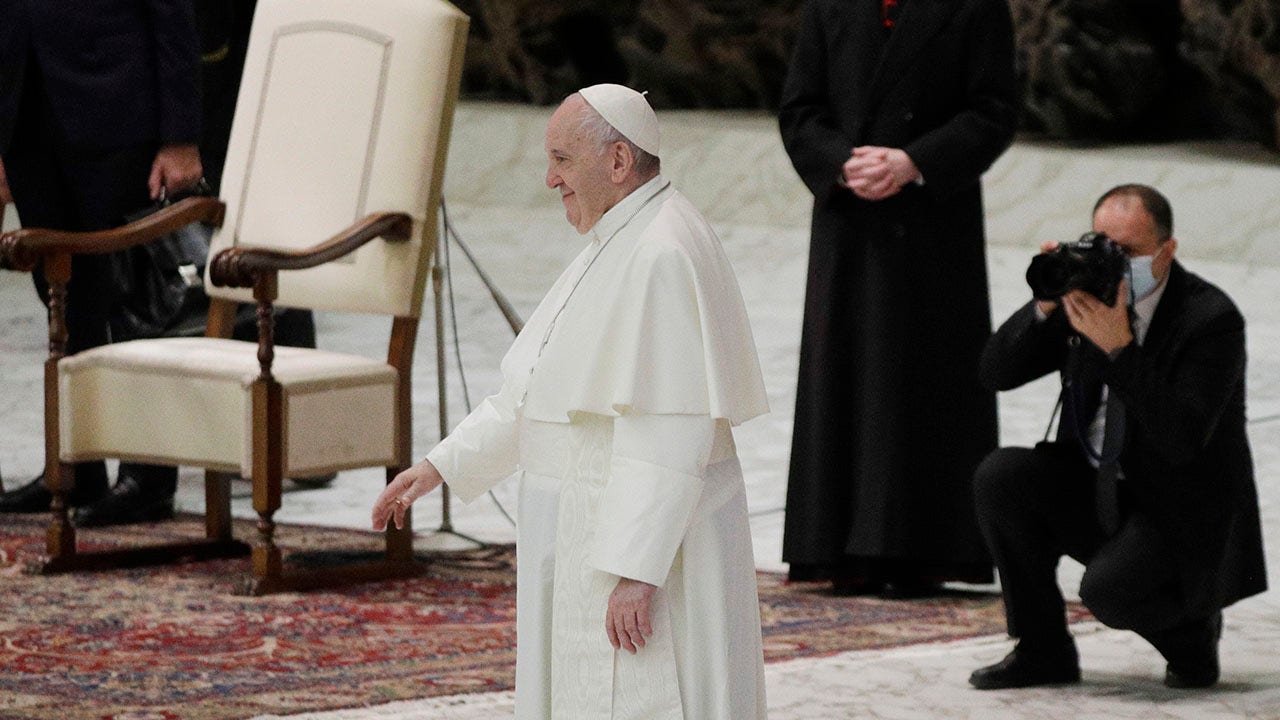 The pontiff fielded questions on a variety of topics, including climate change, the pandemic, poverty and his own decade of papacy.

At one point in the interview, Pope Francis was asked about the resilience and longevity of “multilateral organizations,” and whether they can affect peace. In particular, the pontiff spoke about the role of the United Nations and dismissed the organization as powerless.

“After the Second World War, trust was placed in the United Nations. I do not mean to offend anyone, I know there are very good people working there, but at this time, the UN does not have the power to assert its authority” , said. the pope said.

Pope Francis arrives to attend a ceremony at the Maronite Cathedral of Our Lady of Graces in Nicosia, Cyprus, Thursday, December 2, 2021.
(AP Photo/Alessandra Tarantino)

Pope Francis stated that he did not mean to point fingers or offend anyone with the remark, and that the UN can occasionally offer significant help, but ultimately the UN charter does not allow it to be of much use.

He continued: “It does help prevent wars, and I am thinking of Cyprus, where Argentine troops are collaborating. But to stop a war, to resolve a conflict like the one we are seeing in Europe right now or like others around the world, it has no power. I mean no offense. It’s just that its constitution doesn’t give the organization that kind of power.”

The official Vatican media outlet made available an English translation of the interview.

Pope Francis delivers his homily during a Mass on the Solemnity of the Epiphany at Saint Peter’s Basilica on January 6, 2022, in Vatican City, Vatican.
(AleVatican Pool/Getty Images)

Last month, Pope Francisco put to bed any rumors of an upcoming resignation from the papacy.

In a meeting with more than a dozen Catholic bishops visiting the vatican from brazil, Pope Francis spoke about his health and plans for the future of his reign. The Pope told visiting Archbishop Roque Paloschi that resigning from the Holy See “doesn’t cross his mind,” according to the Portuguese edition of the Official Vatican News Service.

The pope, however, did not feign great health, reportedly telling the bishops that he faced many challenges but wished to live his God-given life to the end.