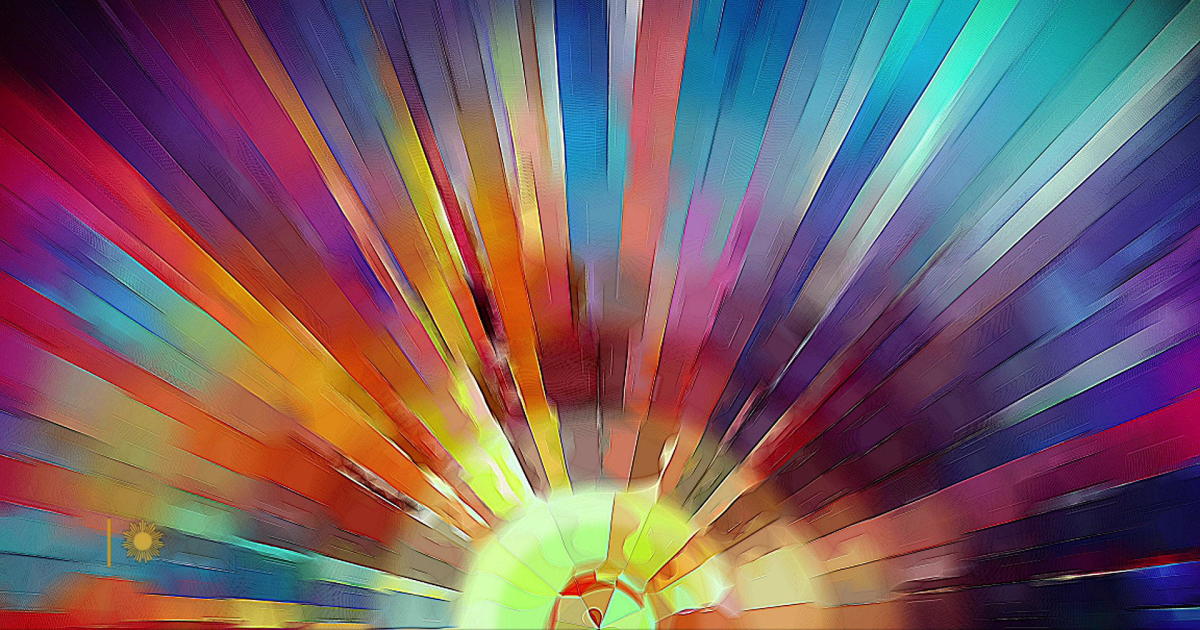 COVER STORY: Welcome to a Summer of Travel from Hell
After two years of the pandemic, airlines are struggling to keep up with pent-up demand as staff shortages, canceled flights and bad weather make the summer of 2022 a miserable time for air passengers. CBS News correspondent Kris Van Cleave talks with aviation experts and Transportation Secretary Pete Buttigieg about why the airline industry isn’t meeting public expectations.

HISTORY: Heads of State – A walk among gigantic presidential busts
Dumped in a swampy field in Croaker, Virginia, they have become an accidental tourist attraction: giant, decaying busts, some 20 feet tall and weighing several tons each, of every US president. , from George Washington to George W. Bush. Correspondent Rita Braver visits the gigantic presidential sculptures that are attracting the attention of many people.


NEWS: Sherri Chessen on her 1962 abortion and Roe’s fate: “We can’t go back to willow sticks and knitting needles”
Years before Roe v. Wade to protect a woman’s right to choose, an Arizona mother of four was faced with giving birth to a child with a congenital disorder after taking thalidomide. As abortion was not available to her, Sherri Chessen traveled to Sweden for the procedure, and her every move was followed breathlessly by the media. Now 89, Chessen talks to CBS News correspondent Major Garrett about her choice (which she said “any mother would do to save her own child from suffering”), and her belief that the Supreme Court ruling of overturning Roe is arousing “a great deal of anger” among women.

VETERANS: Remembering WWII Medal of Honor recipient Hershel “Woody” Williams
During the Battle of Iwo Jima, facing powerful enemy resistance, Marine Cpl. Hershel “Woody” Williams managed to destroy several heavily defended machine gun pillboxes and was awarded the Medal of Honor. But his service to his country and his gallantry did not end there. In this “Sunday Morning” profile that originally aired May 30, 2021, Williams (who died June 29 at the age of 98) spoke with CBS News National Security Correspondent David Martin about his efforts by Gold Star families.

MUSIC: The Doobie Brothers, still going strong
The Rock ‘n’ Roll Hall of Famers, who have been playing together for more than half a century, aren’t letting old grudges get in the way of a new album and tour. Correspondent Jim Axelrod talks with the members of The Doobie Brothers (Michael McDonald, Tom Johnston, Patrick Simmons and John McFee) about the band’s longevity and their first studio album in over a decade, “Liberté.” (This story originally aired on October 3, 2021.)


SCIENCE: “Engine Trouble”: How Greenhouse Gases Threaten Our World
The Supreme Court ruling on Thursday limiting the Environmental Protection Agency’s ability to strictly regulate greenhouse gas emissions from power plants makes the effort to counter climate change that much more difficult. In this “CBS Sunday Morning” video essay, writer and narrator Robert Krulwich explains why rising levels of carbon dioxide in the air since the start of the Industrial Revolution pose an existential threat to us and our planet. Based on the work of Aatish Bhatia. Animation directed and designed by Nate Milton. Music by Buck Saint Thomas.

COMMENTARY: Douglas Brinkley: Let’s Celebrate Patriots Who Put Country Before Partying
With Independence Day approaching, the presidential historian says the truth tellers are the ones protecting our Constitution, as demonstrated by Jan. 6 Committee Vice Chair Liz Cheney and former Trump White House aide, Cassidy Hutchinson, whose testimony this week spoke out against the actions of her fellow Republicans. during the insurrection you are helping to protect our nation from the enemies of democracy.

The Emmy Award-winning “CBS Sunday Morning” airs on CBS Sundays beginning at 9:00 am ET. The executive producer is Rand Morrison.

DVR alert! Find out when “Sunday Morning” airs in your city

You can also download free Audio Podcast “Sunday Morning” a itunes and in Play it. Now you will never miss the trumpet!