HomeWorldThe economy is creaking, but probably not in a recession
World

The economy is creaking, but probably not in a recession 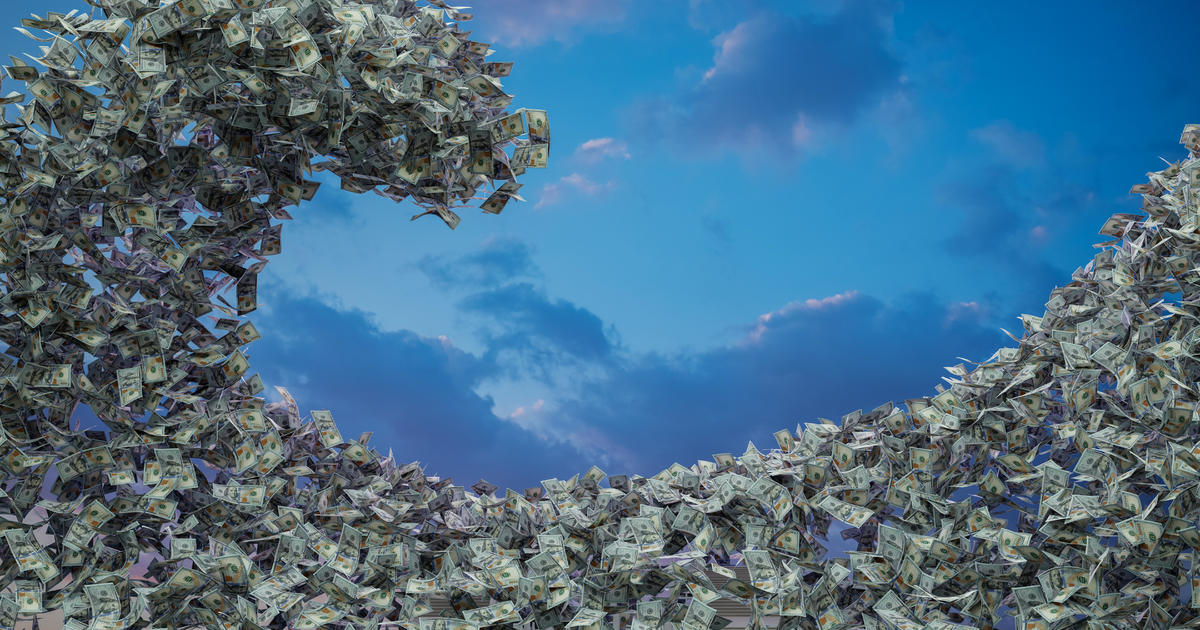 investors are highly strung. sale of homes are plummeting. Pressured by food and gasoline prices, Americans are drive less and spending more to put food on the table, limiting their budgets. However, despite this unpleasant economic outlook, the US is probably not in a recession yet.

On Thursday, the government is expected to report that economic output grew at a rate of just under 1% in the third quarter, according to economists surveyed by FactSet. A positive figure would avoid the technical definition of a recession; Rather, it would indicate that economic growth has slowed considerably from its breakneck pace last year as the Federal Reserve attempts to quench red-hot inflation.

“The global economy, still reeling from the pandemic and Russia’s invasion of Ukrainefaces an increasingly bleak and uncertain outlook,” the International Monetary Fund said in a blog post on Tuesday. The slowdown in growth in the US, the European Union and China, the world’s three largest economies, would have knock-on effects for the rest of the world.

“The world could soon be on the brink of a global recession, just two years after the last one,” the IMF said.

A recession is commonly defined as two consecutive quarters of decline in gross domestic product: the total value of goods and services produced in the US looks at. private research group defines a recession as “a significant decline in economic activity that spreads throughout the economy and lasts more than a few months.”

To assess whether the US is in a recession, the NBER considers an average of two measures: GDP and gross domestic income (GDI). The metrics attempt to assess the country’s level of economic output in different ways, with the GDP tracking spending by consumers, businesses and governments, while the GDI tracks income.

In the first quarter, the GDP fell by 1.6% while the GDI increased by 1.8%; the average was 0.2%, which suggests that the economy expanded slightly. By this measure, even if the economy is found to have shrunk in the April-June period, the US would not have shrunk for two consecutive quarters, the basic litmus test for recessions.

Other data points that the NBER considers when analyzing whether we are in a recession are measures of income, employment, inflation-adjusted spending, retail sales, and factory output.

What about job growth?

According to most economists, the clearest signs of a recession are a surge in layoffs and a slowdown in hiring. Although layoffs have risen to a maximum of eight monthsremain at a historically low level, while employers continue hire workers as fast as they can find them.

During the first half of the year, employers added 2.6 million jobs, while the unemployment rate fell from 4% to 3.6%.

“Even though the media talks a lot about a recession, it’s hard to see the basis for one,” Dean Baker, a senior economist at the Center for Economic and Policy Research, said in a blog post. mail. “The economy doesn’t create 400,000 jobs a month in a recession.”

While the US may not be in a recession right now, it may only be a matter of time until it starts, some economists say. Many believe that the country will soon enter a recession if the Federal Reserve raises Interest rates too aggressively.

“[M]Most recessions in history are preceded by accelerating inflation, and thus the Fed may raise rates too quickly for the economy to handle,” Morgan Stanley researchers wrote in a report.

Rising inflation over the past 18 months, the fastest pace of price rises since the 1980s, has prompted the Federal Reserve to aggressively raise interest rates. The central bank has already raised rates three times this year and is is expected to impose another hike 0.75 percentage point on Wednesday.

Chairman Jerome Powell is aiming for a “soft landing,” in which the economy weakens enough to slow hiring and wage growth and bring inflation to about 2% a year, without entering a recession.

But signs of slowing growth coupled with heavy hiring have put the Fed in a tough spot, and Powell acknowledged that the Fed’s goal has become harder to achieve. He has also indicated that the Fed will continue to raise interest rates even in the midst of a weak economy, if that is what it takes to control inflation.

“Is there a risk that we go too far?” Powell said last month. “Certainly there is a risk, but I would not agree that that is the biggest risk to the economy. The biggest mistake that could be made … would be not to restore price stability.”