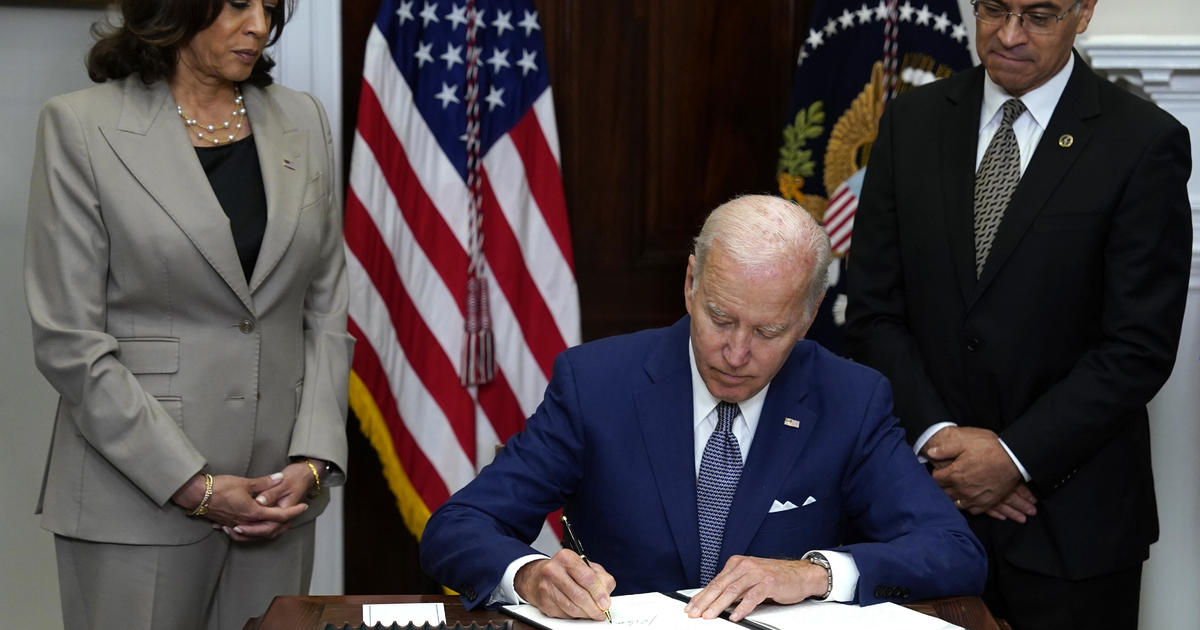 Washington- Texas on Thursday filed a lawsuit against the Biden administration seeking to block his new mandate that hospitals provide abortions if the mother’s life is at risk, even in states with bans on the procedure that include no exceptions.

Texas Attorney General Ken Paxton brought the suit against the Department of Health and Human Services (HHS) in federal district court in Lubbock, arguing that the guidance issued Monday is illegal and would force doctors and hospitals to “commit crimes” under state law.

Paxton claimed that the Biden administration’s mandate is an “attempt to use federal law to transform every emergency room in the country into a walk-in abortion clinic.”

The Texas lawsuit is the last legal battle derive from the Supreme Court decision last month overturned Roe v. Wade, the 1973 decision that legalized abortion throughout the country. As a result of the ruling that struck down the constitutional right to abortion, laws went into effect in several Republican-led states, including Texas, banning the procedure.

in a letter to health care providers, HHS Secretary Xavier Becerra wrote that under the Emergency Medical Treatment and Active Labor Act (EMTALA), if a doctor believes that a pregnant patient brought to an emergency department is experiencing an emergency medical condition, as defined by law, and need an abortion, the doctor must provide the treatment.

“And when a state law prohibits abortion and does not include an exception for the life and health of the pregnant person, or establishes an exception narrower than EMTALA’s definition of an emergency medical condition, that state law preempts,” he wrote. Calf.

The agency said emergency conditions include “ectopic pregnancy, complications of pregnancy loss, or emerging hypertensive disorders, such as preeclampsia with severe features.”

“It is critical that providers know that the professional and legal duty of a physician or other qualified medical personnel to provide stabilizing medical treatment to a patient who presents to the emergency department and is determined to have an emergency medical condition supersedes any directly conflicting state law or mandate that might otherwise prohibit such treatment,” the secretary wrote.

But in his lawsuit, Paxton accused Biden of “blatantly disregarding the legislative and democratic process, and flouting the Supreme Court’s ruling before the ink is dry, by having his appointed bureaucrats order hospitals and doctors in emergency medicine should perform abortions.

He argued that Becerra and other federal health officials lack the authority to issue the mandate, and the administration’s guidance conflicts with federal law and violates the Constitution. Paxton asked the court to block the rule’s application and declare it illegal.