Skeletal remains found in Texas identified as missing woman since 2019 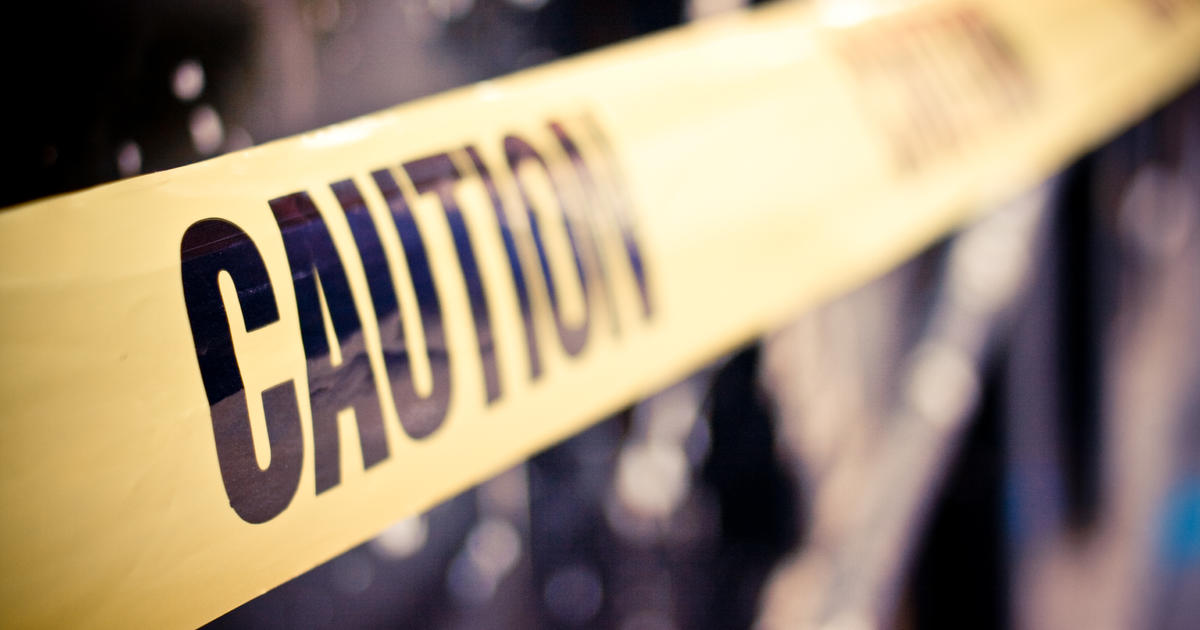 Skeletal remains that were discovered in Panola County in east Texas in July have been identified as belonging to a woman who went missing in 2019, authorities announced Tuesday. Dental records were used to identify the remains as those of Lauren Thompson, Panola County Sheriff Cutter Clinton. said at a press conference.

Sheriff’s investigators worked with the Texas Ranger Division and forensic anthropologists from the Center for Human Identification at the University of North Texas Health Science Center in Fort Worth to make the identification, Clinton revealed.

There was no information on a possible cause of death. His family has been notified.

“Our office will be diligent in pursuing all relevant investigative leads,” Clinton said.

Thompson initially disappeared in the Rockhill area of ​​Panola County on January 10, 2019, according to Clinton.

KYTX, CBS affiliate reports that Thompson had called 911 the day she disappeared in “great distress,” according to the sheriff’s office at the time, and was confused about where she was. She allegedly told emergency dispatchers that she felt someone was after her.

The sheriff’s office reported that it was able to trace where the call came from, according to KYTX. Five minutes after he ended the call, his truck was discovered in a ditch.

The sheriff’s office said her remains were found on July 27 by a work crew in a wooded area, according to KYTX.