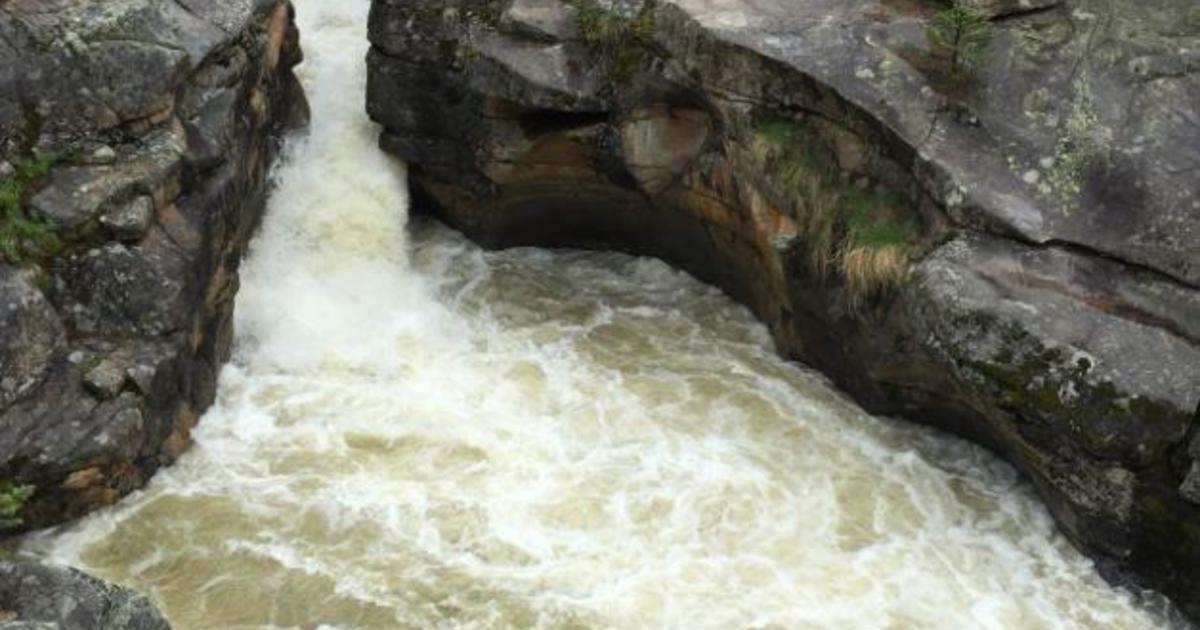 Mesa County Sheriff’s officials said Six people were recreating on a paddle board, kayak and raft on the Colorado River in Grand Junction when they ran into trouble near a bridge Wednesday afternoon. Five of the people were able to make it to an island, but the paddleboarder was still missing.

Authorities launched a rescue boat and the woman was found unconscious and breathless. She died at a nearby hospital.

The coroner’s office identified her as Kimberly Moore, 42, according to the Grand Junction Daily Sentinel. The newspaper also reported that she had been on the paddle board with a leash that would not break and that she was not wearing a life jacket, although there was a life jacket on the board.

Meanwhile, authorities on Thursday recovered the body of a man who disappeared the day before after falling into Devil’s Punchbowl, a popular swimming and cliff-jumping area in Independence Pass near Aspen. the Pitkin County Sheriff’s Office identified the man as Steven Scott Midlarsky

The Aspen Daily News reports that the man was fully clothed, suggesting the fall into the water was accidental.

Parker Lathrop, Deputy Chief of Operations for the Pitkin County Sheriff’s Office, told CBS Denver that there are numerous large rocks in that stretch of the river and there have been times when people have been trapped.

“There is substantial history with this stretch of the river,” Lathrop said.