Lockerbie bombing suspect appears in US court for first time. 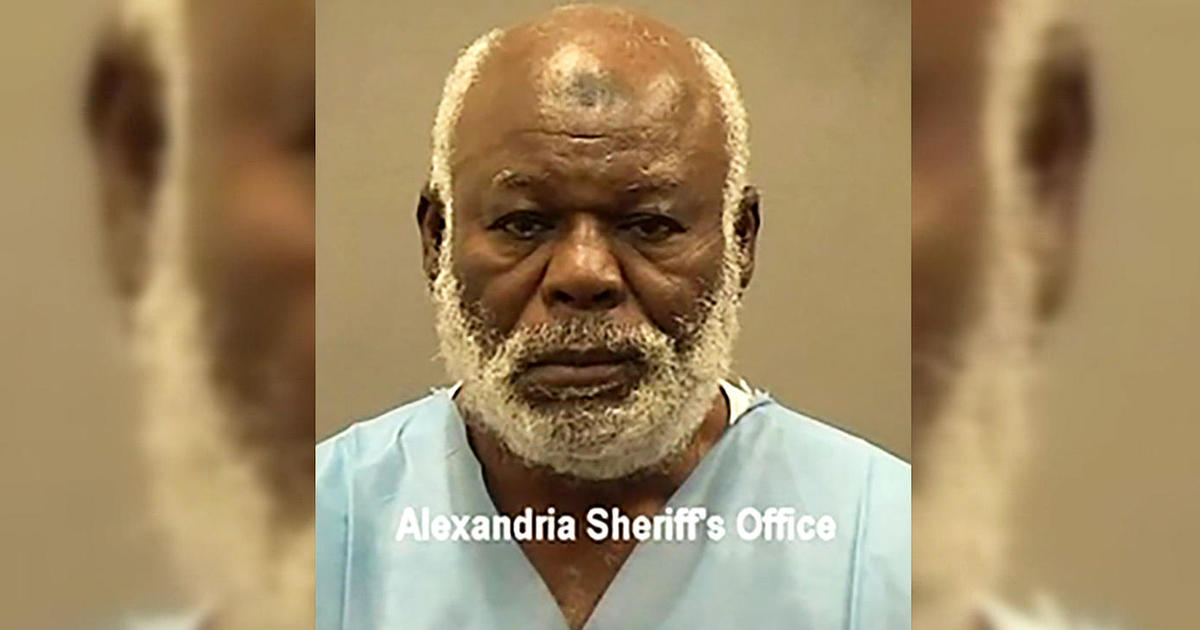 Abu Agila Mohammad Mas’ud, suspected of making the bomb which destroyed a passenger plane over Lockerbie, Scotland, in 1988 that killed 190 Americans, made its first appearance in US federal court on Monday.

As Mas’ud entered the federal courtroom, he saw the families of his alleged victims face to face. Thirty-four years ago, in December 1988, Pan Am Flight 103, en route from London to New York, exploded over Lockerbie, killing all 259 people on board the plane and 11 on the ground in the deadliest terrorist attack in British soil.

In his initial court appearance, Mas’ud, who walks with a limp, was wearing an Alexandria bailiff’s prison uniform and a white mask. He removed his mask during the hearing. Mas’ud communicated with Magistrate Judge Robin Meriweather and a Virginia public defender through an interpreter. The public defender said that Mas’ud had informed him that he wanted to hire his own lawyer and asked for a week to do so.

A federal grand jury in Washington, DC indicted three counts: two counts of destruction of an aircraft resulting in death and one count of destruction of a vehicle used in foreign commerce by means of an explosive resulting in death. The indictment came two years after Mas’ud, a 71-year-old Tunisian-born Libyan, was first charged with involvement in the terror attack.

Each charge carries a maximum sentence of life in prison or death, but prosecutors said in court they would not seek the death penalty because it was not permitted under federal law at the time the alleged crime was committed.

Mas’ud will be detained pending a hearing later this month. In court on Monday, prosecutors urged the judge to keep the suspected bomb designer behind bars, saying “countless families have never fully recovered” from his actions.