Lego will start building its bricks in the United States 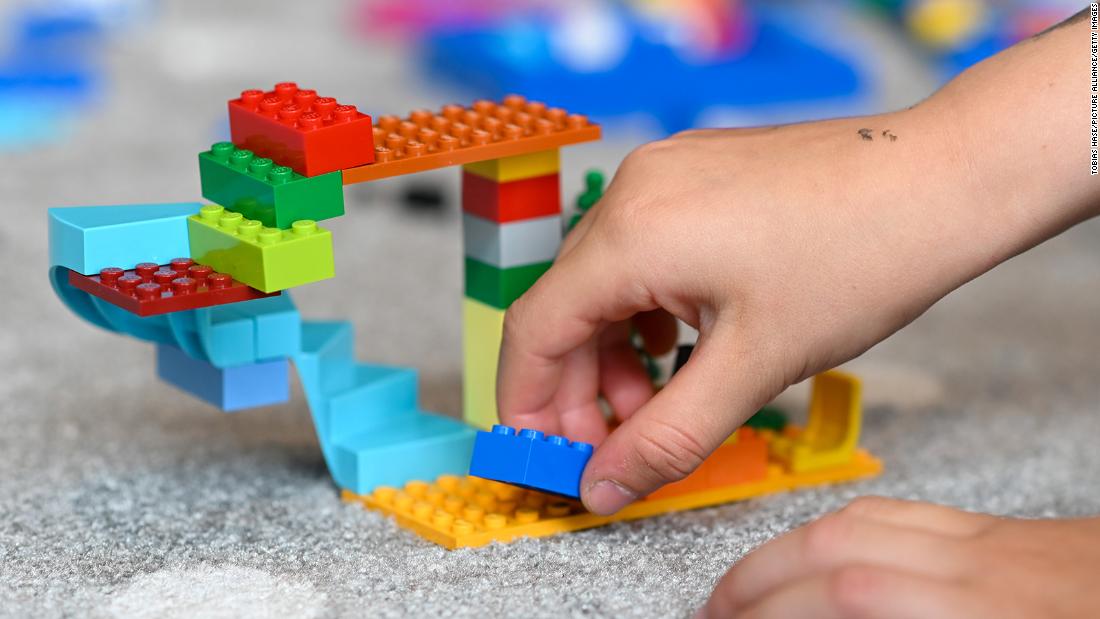 The company on Wednesday announced plans for a 1.7-million-square-foot plant in Virginia, which will employ about 1,800 people once it’s completed in 2025. It will be the Danish company’s seventh global factory and second in North America. ; the other is located in Monterrey, Mexico.

Lego previously had a US factory in Connecticut, but that facility closed in 2006 because the company said kids prefer to play with electronics. Times have changed: Like other toymakers, Lego is in the midst of a pandemic-induced boom as families seek home entertainment.

Its sales jumped 27% last year fueled by new store openings in China and customers flocking back to its reopened stores. The family business said it had outperformed the toy industry in all major markets during the year, when sales of its plastic bricks totaled more than $8 billion.

“More and more families are falling in love with Lego building and we look forward to making Lego bricks in the US, one of our largest markets,” CEO Niels B. Christiansen said in a statement.

Building a factory in the US also helps the company meet demand here, especially when supply chains are clogged and the cost of shipping goods is rising amid record fuel prices.

“Our factories are located close to our largest markets, shortening the distance our products have to travel,” Lego chief operating officer Carsten Rasmussen said in the statement. “Our new factory in the US and expanded capacity at our existing site in Mexico means we will be better able to support long-term growth in the Americas.”

Christiansen also noted that Virginia was chosen for the carbon-neutral factory because it allows them to “build a solar park that supports our sustainability ambitions and provides easy links to transportation networks across the country.”

The company has long been a target of climate advocates for its plastic packaging and bricks. The company stepped up its sustainability efforts in recent years. It announced in 2020 that it plans to package its products in recyclable paper instead of single-use plastic. And last year, Lego introduced a prototype brick made from recycled plastic.

The company currently employs 2,600 people in the United States and has more than 100 stores.

— Reuters contributed to this report.