HomeWorldIdentical twin sisters have been accused of cheating on a test. ...
World

Identical twin sisters have been accused of cheating on a test. A jury awarded them $1.5 million. 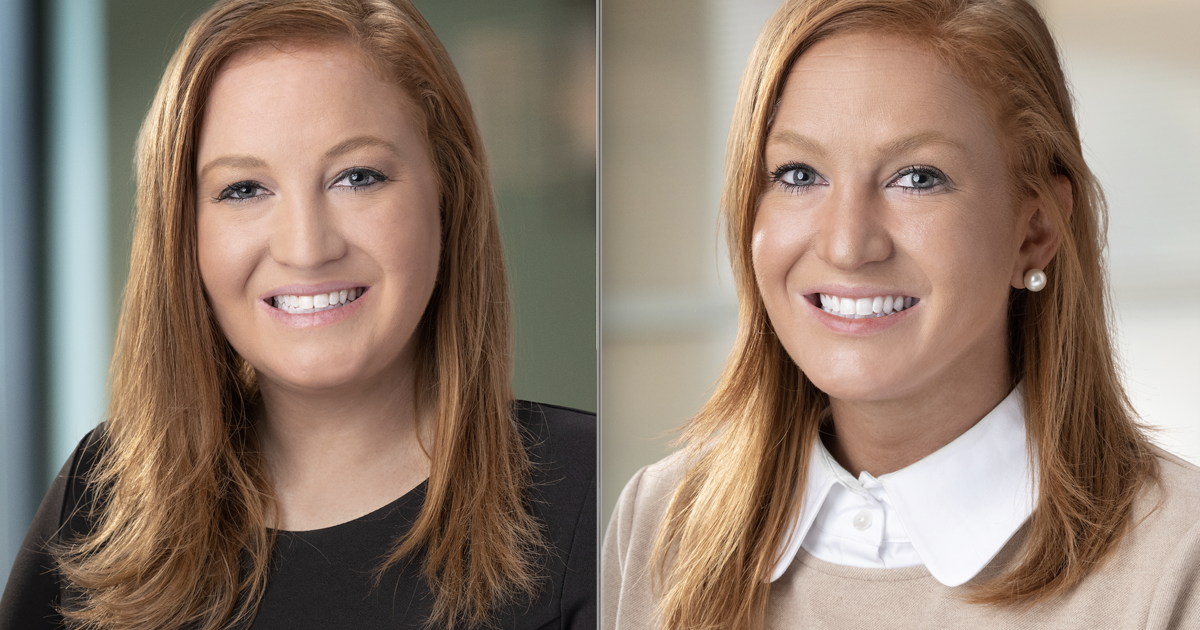 Identical twin sisters accused of cheating on their medical school end-of-year exams have won a defamation case against the Medical University of South Carolina.

The twins, Kayla and Kellie Bingham, were charged with “academic dishonesty” in May 2016 after proctors reviewed the results of an exam that found their performance to be remarkably similar. The sisters’ identical responses to 296 of 307 questions, including 54 incorrect answers, set off alarm bells among university officials, who launched an investigation into the twins’ performance.

An “honor council” at the school alleged that the pair “signed to each other and passed notes to each other.” court documents show, eventually ruling that they had cheated on the exam.

“It was an eight-hour test during which we displayed normal test-taking behavior,” Kayla Bingham told CBS MoneyWatch.

The Binghams successfully appealed the decision and filed a lawsuit against the university, arguing that for years they had behaved and performed similarly academically and athletically. After a four-day trial in November, a South Carolina jury decided that the school had defamed the sisters and awarded them a total of $1.5 million in damages.

The Binghams’ legal case was based on the theory that it is common for identical twins to perform similarly on tests given their genetic profiles. Nancy Segal, who directs the Fullerton Center for Twin Studies at California State University and testified in the case, said numerous studies show that identical twins often perform similarly on a variety of cognitive tests.

“There’s a lot of psychological research showing that identical twins perform very similarly on tests of intelligence, information processing and response speed, and I wasn’t at all surprised that they gave very similar tests,” Segal, who she is a psychologist. he told CBS MoneyWatch.

“When identical twins behave very differently, it catches our eye,” he added. “When they perform similarly, it’s very consistent with the literature. I would have been surprised if they hadn’t scored the same.”

In their lawsuit, the Binghams said the cheating allegations led them to experience psychological distress, including panic attacks and post-traumatic stress disorder.

“It was a very hostile environment. The people we knew, sat next to us, and studied with for two years wouldn’t speak to us,” Kellie Bingham told CBS MoneyWatch. “They knew about our work ethic and study habits, but they refused to listen to our side of the story. The people we trusted turned their backs on us completely.”

The university’s accusation and the events that followed also interfered with the Binghams’ plans to become doctors. The two now work as government affairs advisers at the same South Carolina law firm.

“We came to understand that once word gets out, even if it’s not accurate, it damages your reputation as a person. So we completely changed course,” Kayla said, adding that she “wanted to fight back because I’d been wronged.”