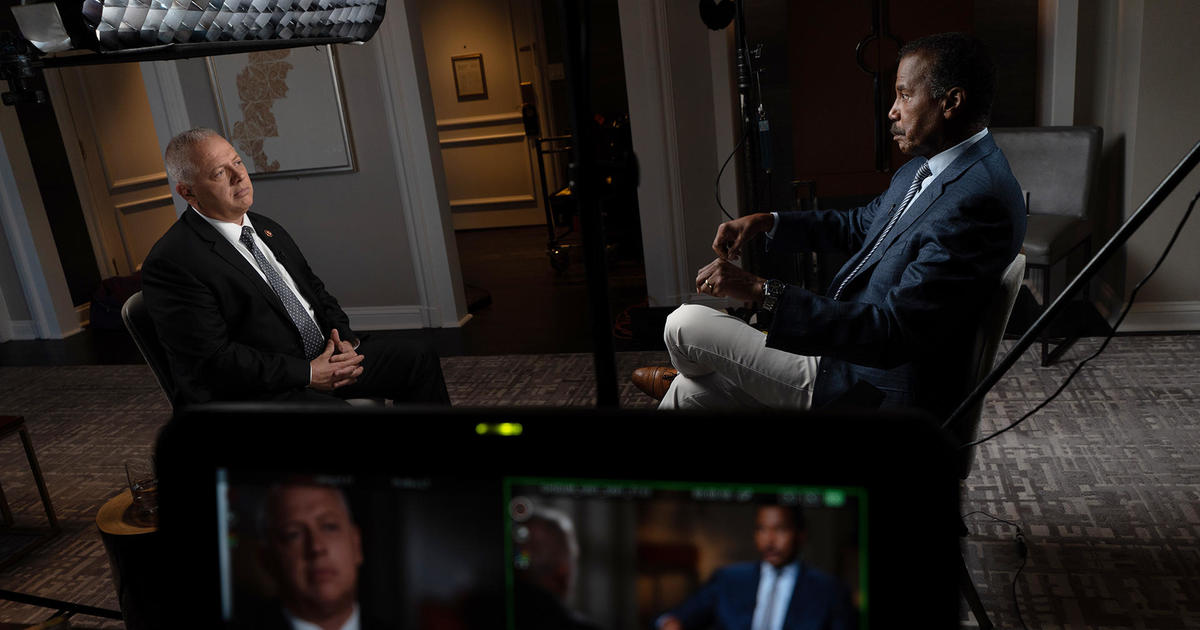 Washington — Denver Riggleman, former Republican congressman and former senior adviser to the House select committee investigating the January 6, 2021, attack on the Capitolsat down with “60 Minutes” correspondent Bill Whitaker for exclusive interviews ahead of the Tuesday release of his new book, “The Breach.”

Riggleman was in charge of analyzing the call logs, text messages and online activities of hundreds of people suspected of involvement in the attack on Capitol Hill. He kept the book a secret from the January 6 committee while he was writing it. The House panel is scheduled for one more hearing on Wednesday, September 28.

“I left out some things because the committee is still looking into some of these things, right? But I wanted the American people to see that we can build facts into a narrative just as effectively as we build a narrative out of fantasy.” Riggleman told Whitaker.

Whitaker interviewed Riggleman in Washington, DC, and at his home in Virginia, and those conversations will air at 7 pm ET/PT on Sunday, September 25, on “60 Minutes.”

Riggleman served one term in the House before losing to Rep. Bob Good in 2020, despite a endorsement of then-President Trump. Riggleman had drawn criticism within the Virginia Republican Party for officiating a same-sex wedding.

Since losing his primary, Riggleman, a seasoned military intelligence officer, has become an outspoken critic of both the former president and the Republican Party.

in a june interview with CNN’s Jake TapperRiggleman said he no longer considers himself a Republican, claiming the party has moved away from its core conservative principles and toward a “cult of personality.”

“I think the party left me some time ago,” Riggleman said.