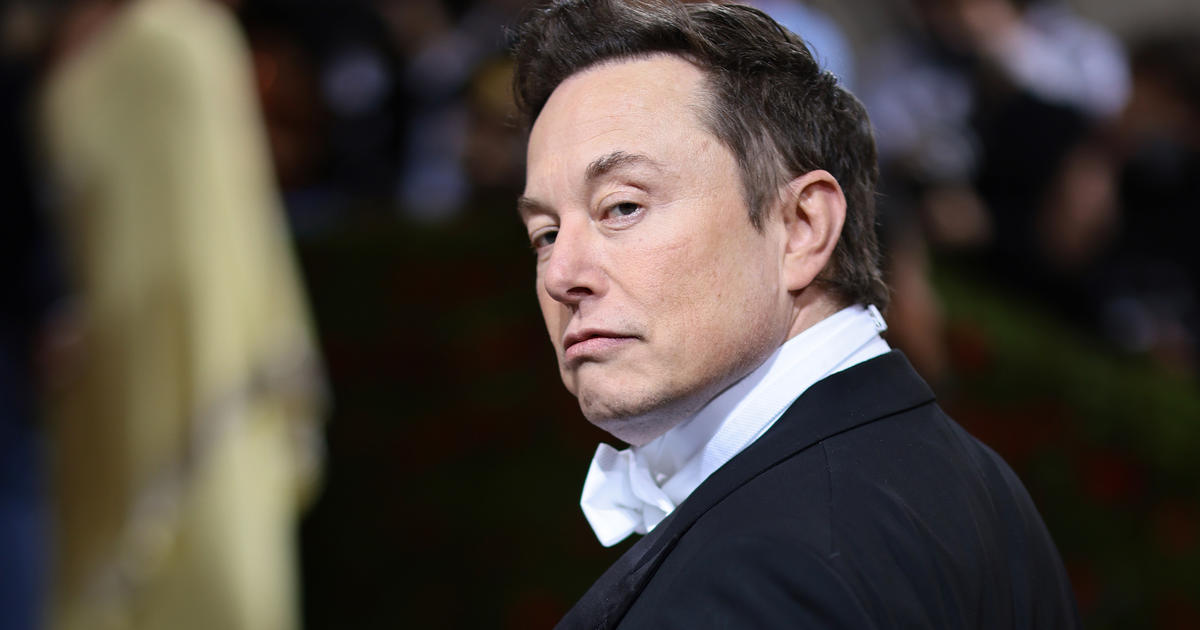 Elon Musk has gotten into a Twitter feud with Ukrainian President Volodymyr Zelenskyy after the tech billionaire put forward a divisive proposal to end the invasion of Russia.

The CEO of Tesla, who on Tuesday revived a $44 billion deal to take control of Twitter, argued in a tweet that to reach peace, Russia must be allowed to keep the Crimean peninsula it seized in 2014. He also said Ukraine should adopt a neutral state, abandoning a bid to join NATO after Russia’s partial mobilization of reservists.

Musk also crossed red lines for Ukraine and its supporters by suggesting on Monday that four regions Russia is moving to annex following Kremlin-orchestrated “referendums” denounced by the West as a sham should hold repeat votes organized by the United Nations.

Musk noted that Crimea was part of Russia until it was handed over to Ukraine under the Soviet Union in the 1950s, and said a protracted war would likely not end in a resounding Ukrainian victory.

These positions are anathema to Zelenskyy, who considers them pro-Kremlin. The Ukrainian leader has promised to recover all the land conquered in the war and considers that Crimea also belongs to Ukraine.

Musk also launched a Twitter poll asking whether “the will of the people” should decide whether the seized regions remain part of Ukraine or become part of Russia.

Musk replied to Zelenskyy that “I am still very supportive of Ukraine, but I am convinced that the massive escalation of the war will cause great harm to Ukraine and possibly to the world.”

“Russia is making a partial mobilization. They are fully mobilized for war if Crimea is at risk. Death on both sides will be devastating,” Musk wrote in another tweet. “Russia has (more than) 3 times the population of Ukraine, so Ukraine’s victory in an all-out war is unlikely. If you care about the people of Ukraine, seek peace.”

The Kremlin itself weighed in, praising Musk for his proposal but warning that Russia will not back down from its bid to absorb the Ukrainian regions.

“It is very positive that a person like Elon Musk is trying to find a peaceful settlement,” Kremlin spokesman Dmitry Peskov said on Tuesday. But, “as for the referendums, the people have expressed their opinion and there could be no other thing”.

Ukraine and the West have said that the hastily organized votes in four occupied regions were clearly rigged to serve Putin’s purpose of trying to consolidate his increasingly loose grip on Ukrainian terrain.

Musk’s ideas seemed to have little support on Twitter, including from Russian chess great and anti-Putin political activist Garry Kasparov, who criticized the plan.

“This is moral idiocy, a repeat of Kremlin propaganda, a betrayal of Ukrainian courage and sacrifice, and spend a few minutes searching Crimea on Wikipedia about the current horrific reality of Putin’s bloody war,” Kasparov tweeted.

In the first weeks of the invasion in early March, Musk came to Ukraine’s aid when his company SpaceX shared its Starlink satellite system that helps provide internet access in areas lacking coverage. At the time, Zelenskyy thanked Musk for equipment that he said would help keep communications in cities under attack.

However, in April, Musk said that as a “free speech absolutist,” Starlink would not block Russian state media outlets that spread propaganda and misinformation about the war in Ukraine.