HomeWorldDepartment of Veterans Affairs Prepares for Hundreds of Thousands of Toxic Exposure...
World 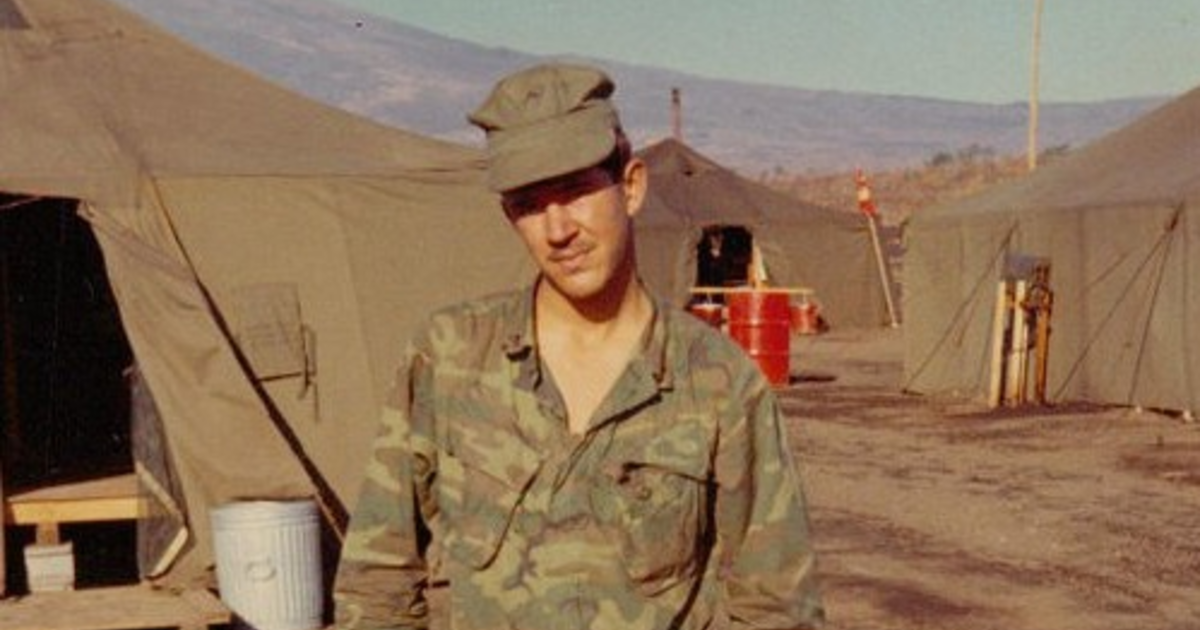 Andrew Walker, 72, a retired Marine who served in Vietnam in 1969 and was exposed to Agent Orange, is among millions of veterans suffering from toxic exposure illnesses who are now eligible for care and benefits , thanks to the PACT Act (short for Honoring our Promise to Address the Comprehensive Toxics Act).

Veterans who served in the Vietnam War, Gulf War or post-9/11 wars and have illnesses related to toxic exposure, including various types of cancer, can now apply for benefits and care.

Walker suffers from coronary artery disease and hypertension, a condition that the PACT Act added to the list of conditions covered by the VA. He filed his PACT Act claim online in October and has since had two medical exams: an EKG and chest x-rays.

In January, the Department of Veterans Affairs will begin processing all claims for benefits related to the PACT Act. The VA has already begun processing claims for terminally ill veterans and has said it will expedite the processing of claims filed by veterans with cancer so they can receive care and benefits quickly.

Walker’s claim will be one of thousands the VA will begin reviewing in January.

As the law expands eligibility to an estimated 3.5 million more veterans, the VA has hired more than 2,000 employees to help administer benefits and plans to hire more in the coming months.

“As more veterans and survivors apply for their PACT Act benefits, we expect an increase in inventory and hoarding in the near term,” Joshua Jacobs, a senior VA official, told members of Congress during testimony on Capitol Hill. this month.

Claims that the VA has been processing for more than 125 days are considered to be overdue: There are nearly 160,000, which is a substantial reduction from the 600,000 that were stuck in the system in 2013.

“I was in the VA ten years ago when the backlog was at its peak and I’m pleased to say that today we are in a better position to meet these challenges,” said Jacobs.

Since the PACT Act was signed into law in August, more than 176,000 veterans have applied for related benefits. The VA anticipates that number will increase as more veterans learn that they are eligible.

To get the word out to veterans and their families, VA launched a “PACT Act Week of Action” December 10-17. Over the course of the week, VA facilities across the country will host more than 90 in-person events to discuss eligibility and how to file claims.

“We make it our primary responsibility to inform veterans of all demographic groups, in all regions of the country and in all of our territories that this option, these new benefits are available to them,” said VA Assistant Secretary for Health Shereef Elnahal. , in recent testimony on Capitol Hill.

“That responsibility falls on us at VA,” Elnahal said.

Some veterans and veteran service organizations worry about the VA’s ability to handle the expected influx of claims.

“My biggest concern is for the VA to make sure they have the technical knowledge and experience to execute this,” said Army veteran Naveed Shah, who is also the political director of Common Defense, a grassroots organization of progressive veterans.

“I’m not saying they can’t do it at all,” Shah told CBS News. “We just want this to run smoothly, and we know that in the past, the VA has had trouble processing claims.”

However, the VA is still confident that it can handle any increase in cases. A VA spokesperson said the department has not issued any requests for information to outside companies to help process PACT-related claims online at VA.gov.

“We believe we are in an excellent position to provide timely access to benefits, even in anticipation of an increase in claims related to the PACT Act,” Veterans Affairs press secretary Terrence Hayes said in an email.