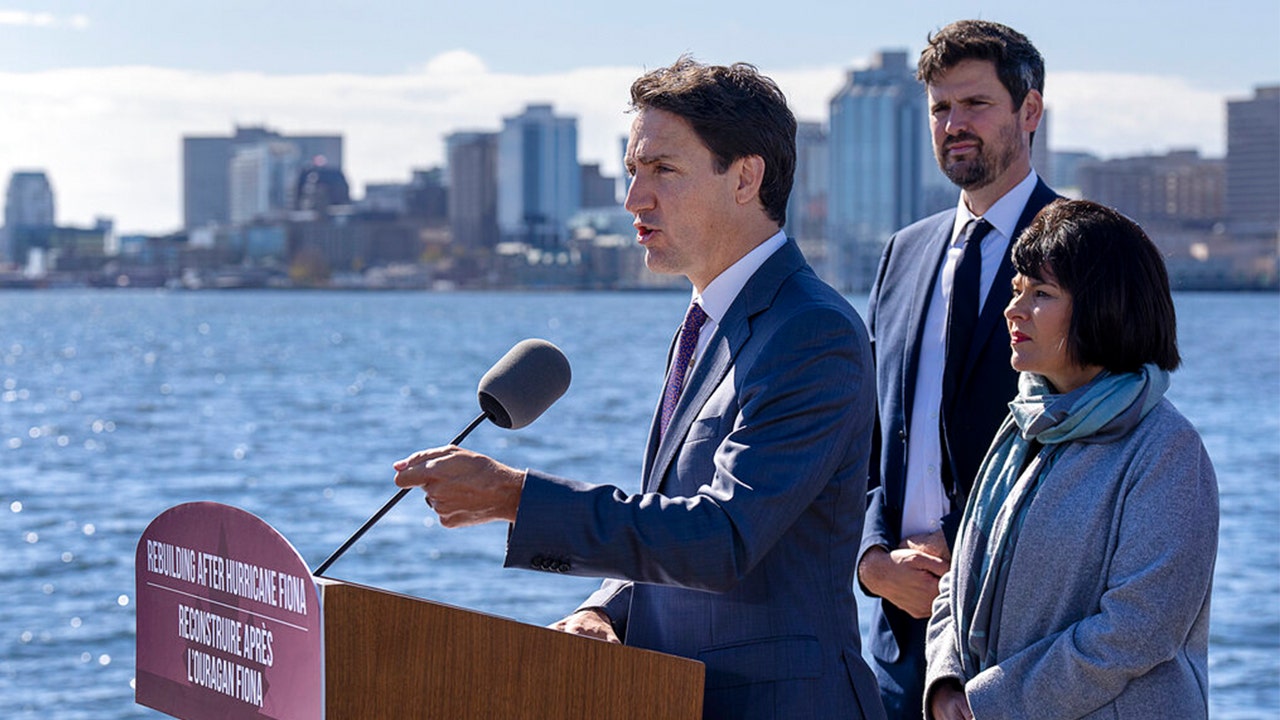 Canadian Prime Minister Justin Trudeau vowed on Tuesday to hold Iran’s “brutal and bloodthirsty regime” accountable for shooting down a plane that had dozens of Canadians on board in early 2020.

Trudeau’s comments to reporters in Nova Scotia came a day after Canada imposed sanctions on Iran over the death of 22-year-old Masha Amini.

Trudeau said that Canada has been supporting the families of the victims of flight PS752, which was shot down in January 2020. The plane was carrying 167 passengers and nine crew members, including 82 Iranians, at least 63 Canadians and 11 Ukrainians.

The accident occurred at a time of increased tension between Iran and the United States. The shootdown occurred the same night that Iran launched a ballistic missile attack on US soldiers in Iraq, its response to the US drone strike that killed Revolutionary Guards General Qassem Soleimani in Baghdad on January 3, 2020. At the time, Iranian troops were preparing for a US counterattack and appeared to have mistaken the plane for a missile.

Trudeau said his administration has stood with the families of the victims to “condemn the cruel and horrific shooting down of a civilian airliner by Iran.”

He called out Iran for cracking down on its own people in response to protests sparked by the death of a woman in the custody of the country’s morality police on September 16.

“And as we are seeing now, Iran’s continued repression against its own people, is a violation of human rights and the murder of not only women like Mahsa Amini… but also students, youth, Iranian women who bravely protest against this brutal and bloodthirsty regime that is increasingly illegitimate in the eyes of (people) around the world, not just Canadians,” Trudeau said.

Canada imposed new sanctions on Monday in response to “serious human rights violations that have been committed in Iran, including its systematic persecution of women and, in particular, the egregious actions committed by Iran’s so-called ‘Morality Police’, which led to the death of Masha Amini while in their custody”.