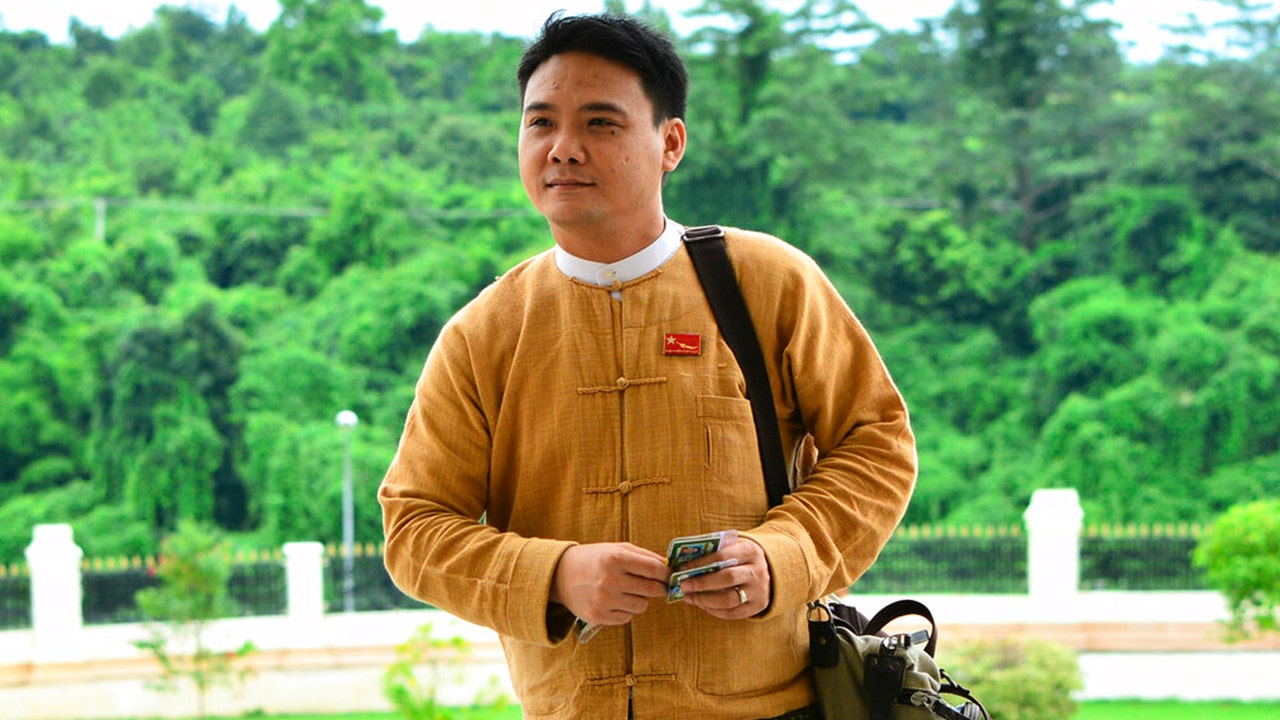 Burma has carried out its first execution of political prisoners in decades following the military takeover of the country in 2021.

The executions drew swift condemnation from world leaders, including UN Secretary-General Antonio Guterres, whose spokesman Farhan Haq denounced them as “a further deterioration of the already dire human rights environment in Burma.”

The four men were executed “in accordance with legal procedures” for directing and organizing “violent and inhumane complicit acts of terrorist murder”, the Mirror Daily reported, without specifying when they were hanged.

The military government later issued a brief statement on the executions, while the prison where the men had been held and the prison department declined to comment.

The US embassy in Burma said it mourned the loss of the four men and offered condolences to their families as it mourned the decision to execute them.

“We condemn the military regime’s execution of pro-democracy leaders and elected officials for exercising their fundamental freedoms,” the embassy said.

Anti-coup protesters display a National League for Democracy (NLD) party flag during a rally in Yangon, Myanmar, on Friday, May 14, 2021.
(AP Photo)

Burma’s Foreign Ministry rejected the wave of criticism that followed its announcement in June, stating that its judicial system is fair and that Phyo Zeya Thaw and others “have been shown to be the masterminds behind the orchestration of large-scale terrorist attacks.” scale against innocent civilians to instill fear. and disturb peace and stability”.

“They killed at least 50 people,” military spokesman Maj. Gen. Zaw Min Tun said at a televised news conference last month. He said the decision to hang the prisoners was in accordance with the rule of law and the purpose was to prevent similar incidents in the future.

The military takeover of Suu Kyi’s elected government sparked peaceful protests that soon turned into armed resistance and then widespread fighting that some UN experts characterize as a civil war.