HomeWorldBolsonaro and Lula of Brazil will go to the second round in...
World 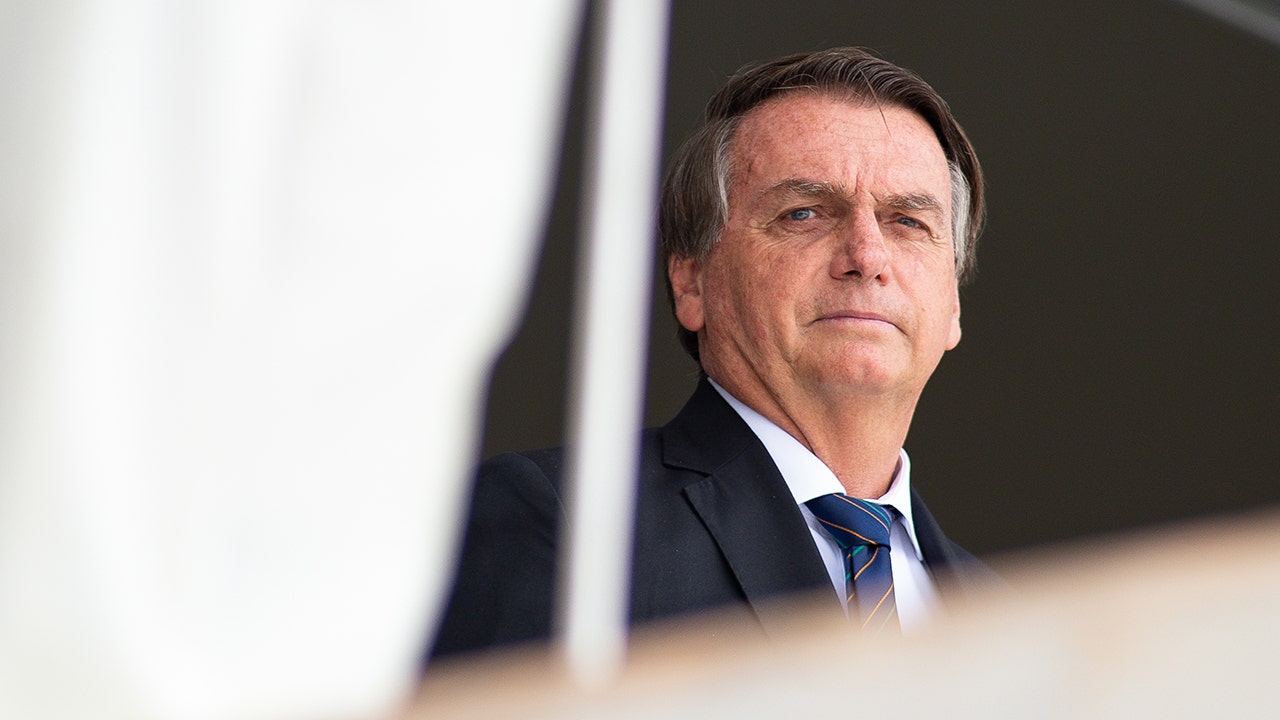 Brazil’s incumbent President Jair Bolsonaro and leftist Lula da Silva are headed for a runoff election after being separated by almost five percentage points in the first round of elections on Sunday.

Polls in the country projected that da Silva would potentially cross the threshold of 50% of the vote, which would have given him the presidency, and Sunday’s results came as a surprise to many in the country.

Nara Pavão, a political science professor at the Federal University of Pernambuco, said the election was closer than the polls indicated.

Brazilian President Jair Bolsonaro reacts during the exchange of the presidential guard at the Planalto Palace on December 16, 2021, in Brasilia, Brazil.
(Andressa Anholete/Getty Images)

“This narrow difference between Lula and Bolsonaro was not foreseen,” said Pavão.

A union leader and former president, da Silva spent 19 months in prison for convictions related to money laundering and corruption, but the country’s Supreme Court declared the convictions invalid, saying there was a biased judge and collusion with prosecutors.

Bolsonaro, a conservative, was first elected in 2018 and served as president during the COVID-19 pandemic.

People in Bolsonaro’s camp believe the polls were flawed and point to earlier elections, saying the race would be closer than the polls suggested.

The second round election between the two candidates will take place on October 30.

David Unsworth of Fox News and the Associated Press contributed to this report.