HomeTechnologyThe FTC moves to block a $69 billion settlement between Microsoft and...
Technology 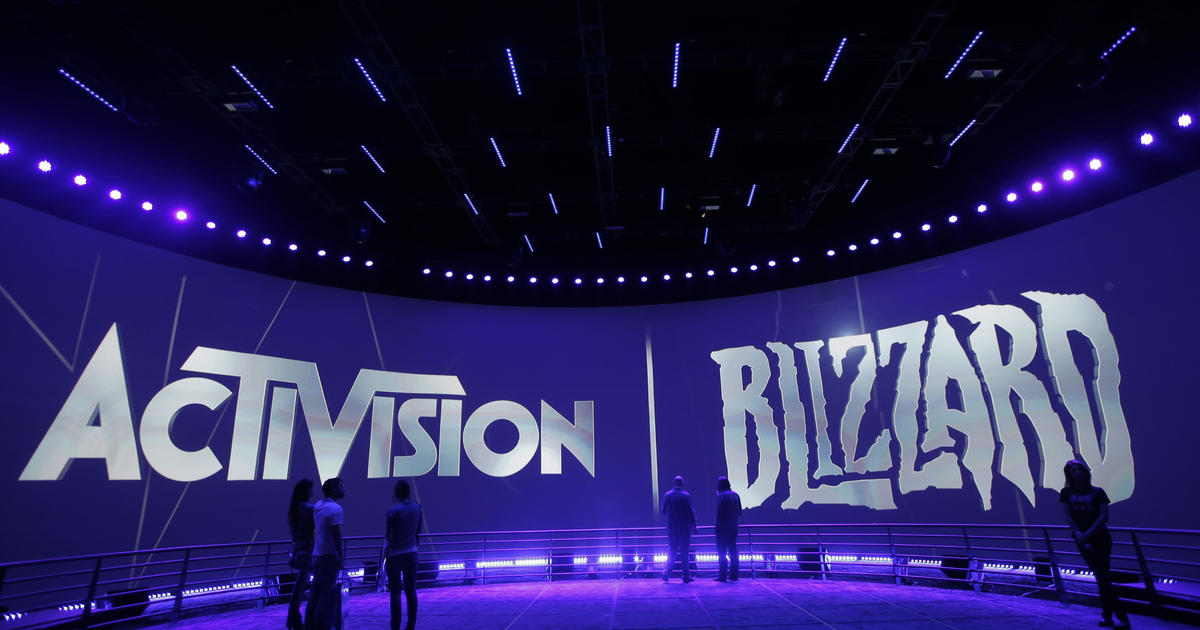 Federal regulators are seeking to block Microsoft’s proposed purchase of video game powerhouse Activision Blizzard, the Federal Trade Commission said Thursday. The $69 billion deal, the largest ever for Microsoft and for the games industry as a whole, would undermine competition for the software giant’s Xbox game console, the agency said. said.

“Microsoft has already shown that it can and will withhold content from its gaming rivals,” Holly Vedova, director of the FTC’s Office of Competition, said in a statement.

The FTC cited Microsoft’s recent purchase of ZeniMax, parent company of software developer Bethesda Softworks, after which Microsoft decided to make several Bethesda titles, including Starfield and Redfall, exclusive for its consoles.

The FTC voted 3-1 to file a lawsuit to stop the deal, with all three Democratic commissioners voting in favor and the lone Republican voting against. A fifth seat on the panel is vacant after another Republican left earlier this year.

The FTC noted that Activision, creator of best-selling games such as Call of Duty and World of Warcraft, was among “a very small number of major video game developers” publishing titles for multiple devices, including consoles, PC and mobile devices. . Worldwide, some 154 million people play the company’s games each month, the FTC said.

With Microsoft in control of Activision, the software maker “would have both the means and the incentive” to raise prices, release lower-quality games or keep content off other platforms, the agency said.

Microsoft defended the transaction, saying in a statement that the deal will “expand competition and create more opportunities for gamers and game developers.”

How to find a lost Windows laptop