Tesla raises the prices of its cars by thousands of dollars 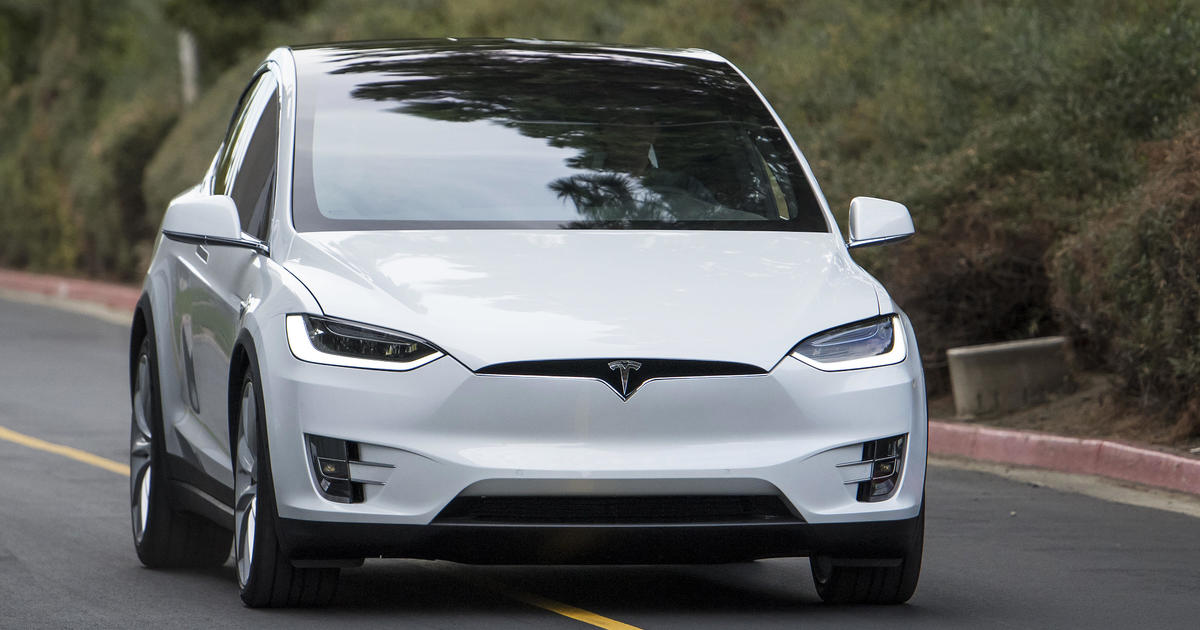 Electric carmaker Tesla is raising the prices of its vehicles in the US amid rising costs for raw materials and logistics.

The price of the startup’s Model Y long-range car is listed at $65,990 on Tesla’s website, up from $62,990, Reuters first reported. Tesla also raised the price of its Model 3, Model X and Model S vehicles.

Tesla did not immediately respond to a request for comment.

The company did not say what is behind the price hikes, but inflation skyrockets and the cost of raw materials used to make cars, including aluminum, has added to the costs of automakers. Earlier this month, Tesla CEO Elon Musk said that wanted to cut 10% of their workforceciting a “super bad feeling” about the US economy.

consumers are struggling to get their hands in both new and used cars at any price as growing demand has outstripped supply, which has been hit by shortages of semiconductors and other key vehicle components hampering car manufacturing.

New car prices rose 12.6% in May, according to government inflation data. Meanwhile, the cost of used cars and trucks rose further, rising 16.1% last month. The median purchase price of a new car last month was $721 above the median list price of $45,914, according to Edmunds. By comparison, in December 2019, just before the pandemic, the average discount on a new vehicle was $3,027.