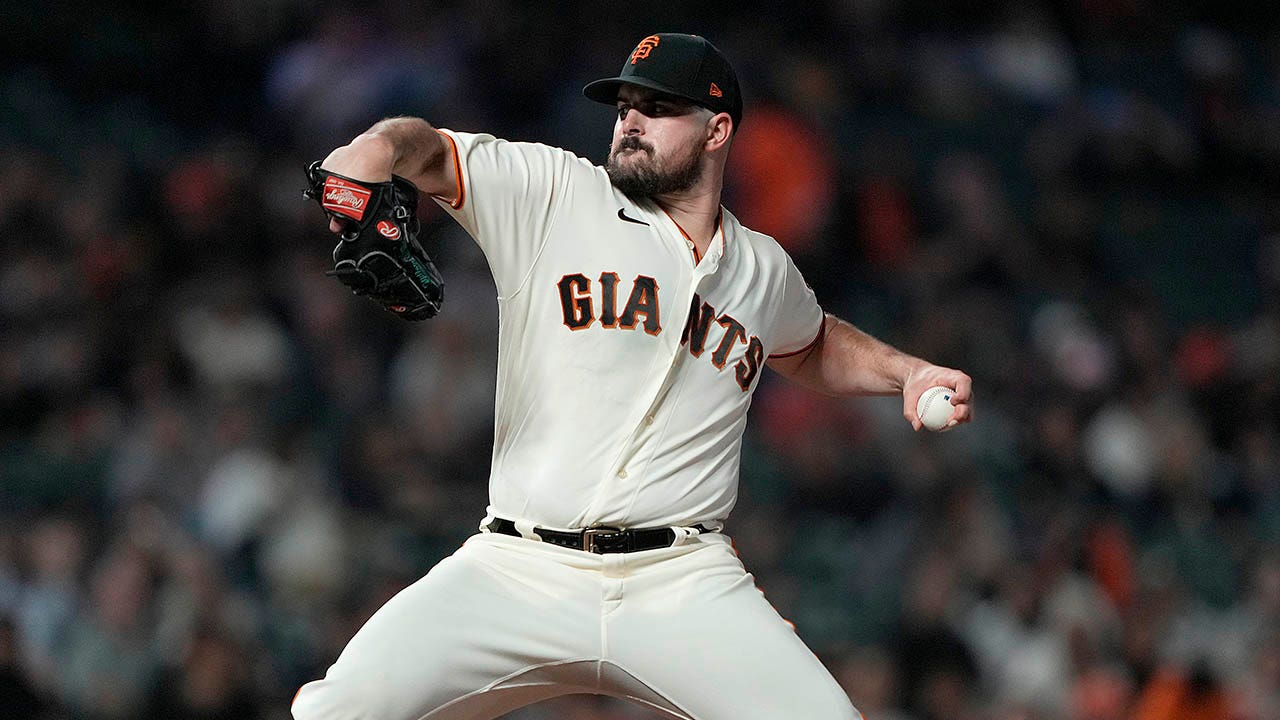 The New York Yankees have found their co-ace with Gerrit Cole.

The Bronx Bombers and Carlos Rodon have agreed to a six-year, $162 million contract, according to multiple reports.

Rodón finished sixth in the NL Cy Young Award voting last year after a fifth-place finish in the AL voting in 2021 — he was named an All-Star both seasons. He just turned 30 on Saturday.

Carlos Rodon #16 of the San Francisco Giants pitches against the Colorado Rockies in the top of the 6th inning at Oracle Park on September 29, 2022 in San Francisco.
(Thearon W. Henderson/Getty Images)

Last season marked the first time in the lefty’s career that he was able to rack up at least 30 starts: In his 31 starts, he pitched with a 2.88 ERA, but his 2.25 FIP (independent-pitch fielders) and 12.0 K/9 were both the best. best marks in baseball

However, if he can keep up what he’s done the past two seasons, the Yankees may have the best pitching staff in all of baseball.

Cole had an up-and-down season last year, but it shouldn’t surprise anyone if he’s a Cy Young candidate again: He gave up six earned runs in 18.1 postseason innings this October (2.95 ERA).

Néstor Cortés also proved that his 2021 season was no fluke, as he pitched to a 2.44 ERA last season, the 10th lowest among pitchers with 100+ innings.

The Yankees were on their way to 120 wins last season in the summer. However, they settled for 99 before being swept by the eventual World Series champion Houston Astros in the ALCS. They haven’t appeared in a World Series since 2009.

However, with the signing of Rodon and the retention of Aaron Judge in a historic deal (they also re-signed Anthony Rizzo and brought back reliever Tommy Kahnle), they are doing what they can to break that drought.

Ironically, Rodón spent last year with the San Francisco Giants, who will visit the Yankees on Opening Day this season. The Giants were also strong contenders, and perhaps considered favorites, to sign Judge before Hal Steinbrenner upped his offer to bring Judge back to E. 161st St.