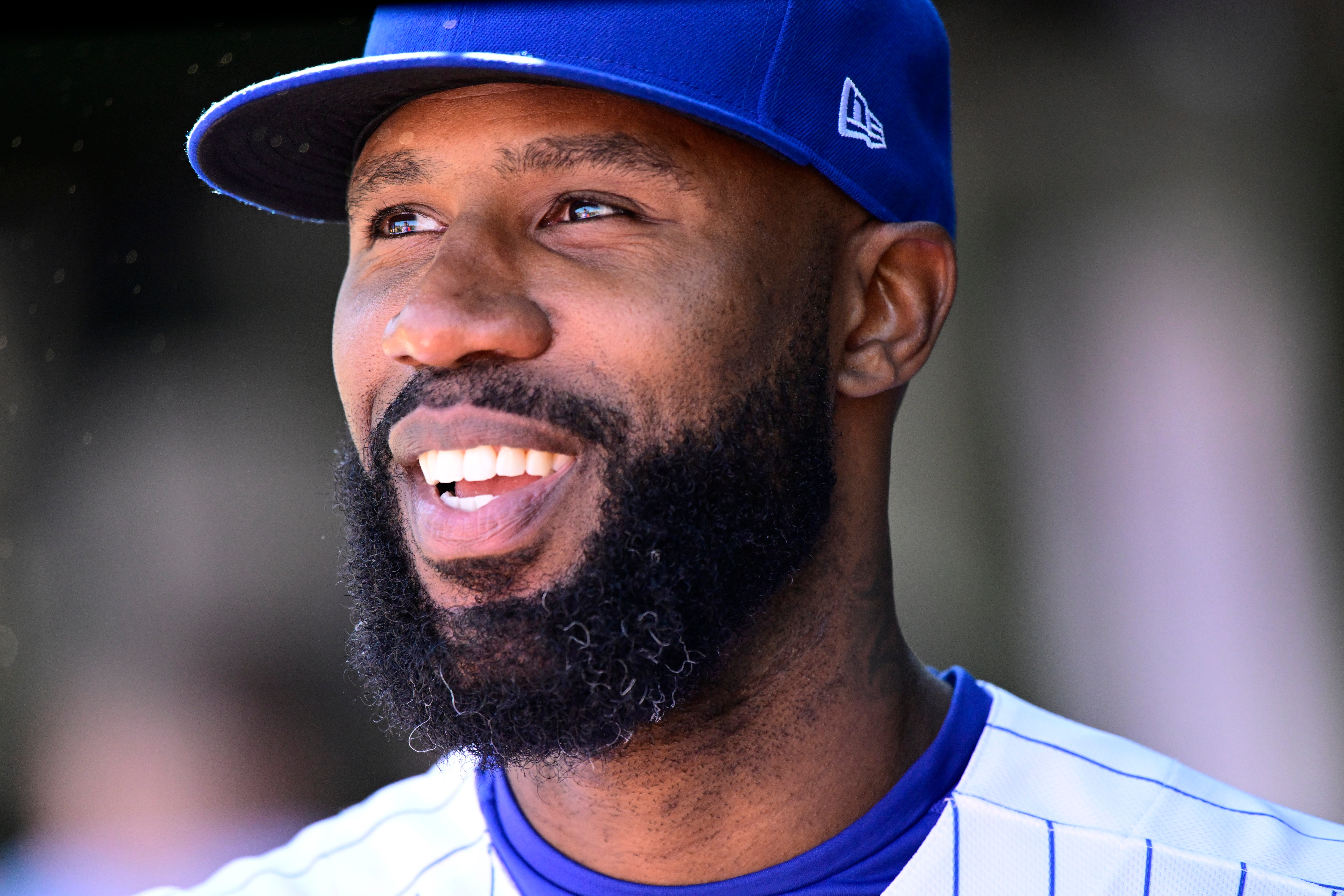 Chicago Cubs veteran outfielder Jason Heyward has agreed to the terms of a minor league contract with the Dodgers.

The 33-year-old will be a non-roster invitee for spring training.

Heyward is a five-time Gold Glove winner and was a member of the Cubs’ 2016 World Series championship team.

He signed an eight-year, $184 million contract with the Cubs before the start of the 2016 season. Chicago will remain responsible for Heyward’s $22 million salary for the 2023 season. The Dodgers will pay him the prorated share of the MLB minimum salary if enters his Major League roster.

Heyward joined the Dodgers days after the Cubs agreed to a one-year, $17.5 million deal with outfielder Cody Bellinger.

Bellinger was named the 2019 National League MVP and has spent his entire career with the Dodgers.

Jason Heyward of the Cubs hits against the Atlanta Braves at Wrigley Field on June 18, 2022 in Chicago.
(Jamie Sabau/Getty Images)

In September, Heyward reflected on his time with the Cubs, saying he wanted to keep playing.

“We’ll see what happens, we’ll see what options present themselves,” Heyward said. “Because it’s a different playing field now as far as who’s interested. I also have to be realistic about their roles that they think they should be in. Is that a minor league invite? Is that the chance to say, ‘ We want you on this team. We’re here to win and compete, and we understand what you bring to a winning environment.'”

Yan Gomes and Jason Heyward of the Cubs celebrate after defeating the Atlanta Braves 1-0 at Wrigley Field on June 17, 2022 in Chicago.
(Chase Agnello-Dean/Getty Images)

Heyward made his major league debut in 2010 with the Atlanta Braves. He had one season with the Cardinals before joining the Cubs in 2016.

Heyward has hit just .211/.280/.326 over the past two seasons. He previously could rely on his outstanding defense, but his defensive prowess hasn’t been as sharp as he ages.

Now, Heyward has a chance to reinvigorate his career, without having to face the pressure of immediately stepping in to fill a hole on the major league roster.