HomeSportsWorld Cup 2022: What to know about the Argentina-Croatia semifinal
Sports

World Cup 2022: What to know about the Argentina-Croatia semifinal 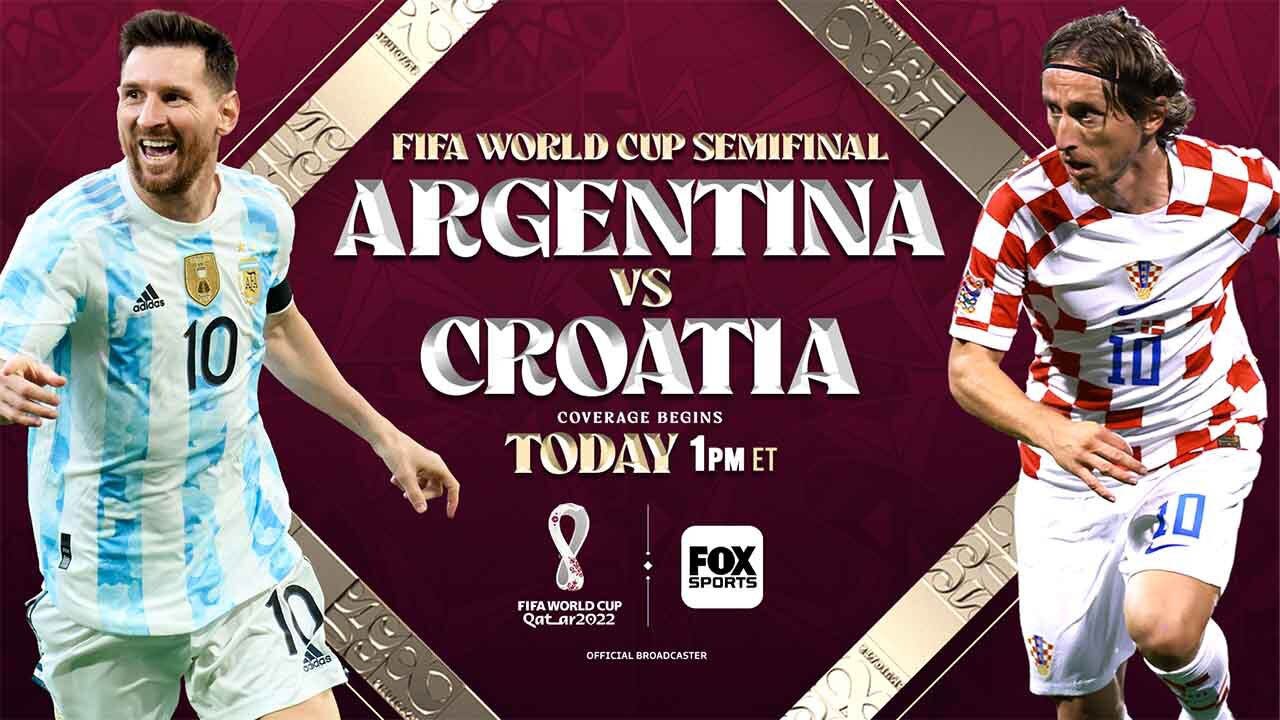 Argentina and Croatia will meet on Tuesday. The winner will advance to the World Cup final and the loser to the match for third place. Game coverage begins on FOX at 1 pm ET.

It is one of the most important matches of the World Cup so far. Argentina entered the tournament as the No. 3 team in the last FIFA men’s ranking before play began, while Croatia was No. 12. Both teams have played some very competitive games to get to this point.

Argentina defeated the Netherlands in a highly contested duel that ended in penalties. The team defeated Australia in the round of 16 and beat Poland and Mexico in their Group C matches, but were somehow beaten by Saudi Arabia. Regardless, Argentina is playing to appear in its first World Cup final since 2014.

Croatia were runners-up in Group F to Morocco, who also made it somehow to the other semi-finals. Croatia defeated Canada in their group matches and drew with Morocco and Belgium. They beat Japan and stunned Brazil on penalties and now have a chance to reach their second straight World Cup final. Croatia lost to France in the 2018 tournament in Russia.

The match will be played at the Lusail Iconic Stadium in Qatar. It is the same place where Argentina defeated the Netherlands last week.

Here’s what you need to know about the match.

The semifinal match between Argentina and Croatia can be seen on FOX. Coverage begins at 1 pm ET and the game begins at 2 pm ET. Fans can too tune in here for the action.

Who are the Argentina players to know?

Lionel Messi is still the one who is going to deliver the blow at the end. The Croatian defense must know where he is at all times and make sure they don’t leave any of their teammates unmarked. Messi scored a penalty goal in the win over the Dutch while Nahuel Molina netted in the 35th minute.

Who are the Croatian players to know?

Bruno Petkovic equalized their game against Brazil in the 117th minute as Croatia won 4-2 on penalties. While Andrej Kramaric and Luka Modric will still have to be marked, goalkeeper Dominik Livakovic will be the great key to the squad against Argentina.