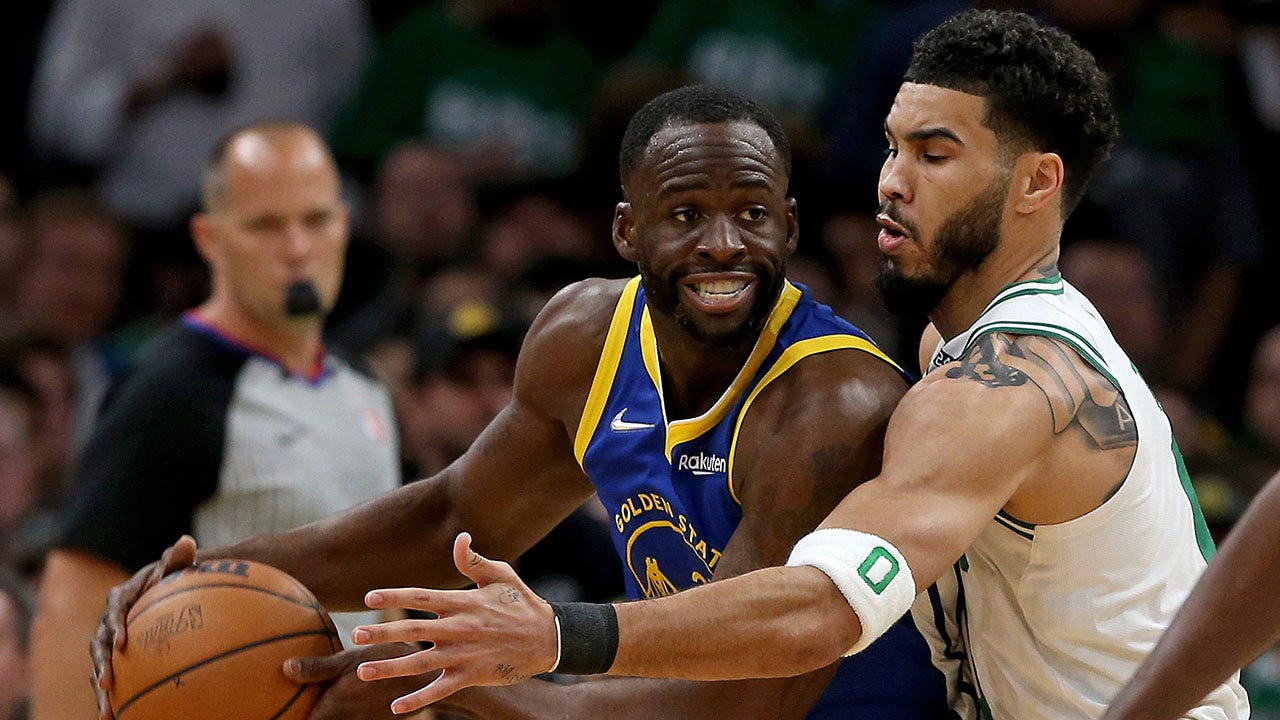 The star forward of the Golden State Warriors Draymond Green is not delighted with the NBA punishing Phoenix Suns owner Robert Sarver.

sarver was suspended last week for one season and fined $10 million following the league’s investigation into claims he ran a toxic work environment.

Sarver will be allowed to return to the team as owner after his one-year suspension, though there has been significant pushback to that idea in recent days.

Thursday, Suns minority owner Jahm Najafi asked Sarver to resign from his position and PayPal said it will not renew its sponsorship with the Suns if Sarver is involved with the organization after the conclusion of his one-year suspension.

Green asked the league to vote on whether Sarver should be forced to sell the team.

Draymond Green of the Golden State Warriors celebrates after winning Game 6 of the NBA Finals against the Celtics on June 16, 2022 at the TD Garden in Boston.
(Garrett Ellwood/NBAE via Getty Images)

Green also dismissed the notion that Sarver’s use of the N-word in “relating the statements of others” was potentially less egregious.

Jayson Tatum of the Celtics guards Draymond Green of the Golden State Warriors during the NBA Finals on June 16, 2022 in Boston.
(Photo by Matt Stone/MediaNews Group/Boston Herald via Getty Images)

Green isn’t the first player to criticize the league’s punishment of Sarver, with LeBron James of the Lakers and Suns point guard Chris Paul said the punishment was too light.