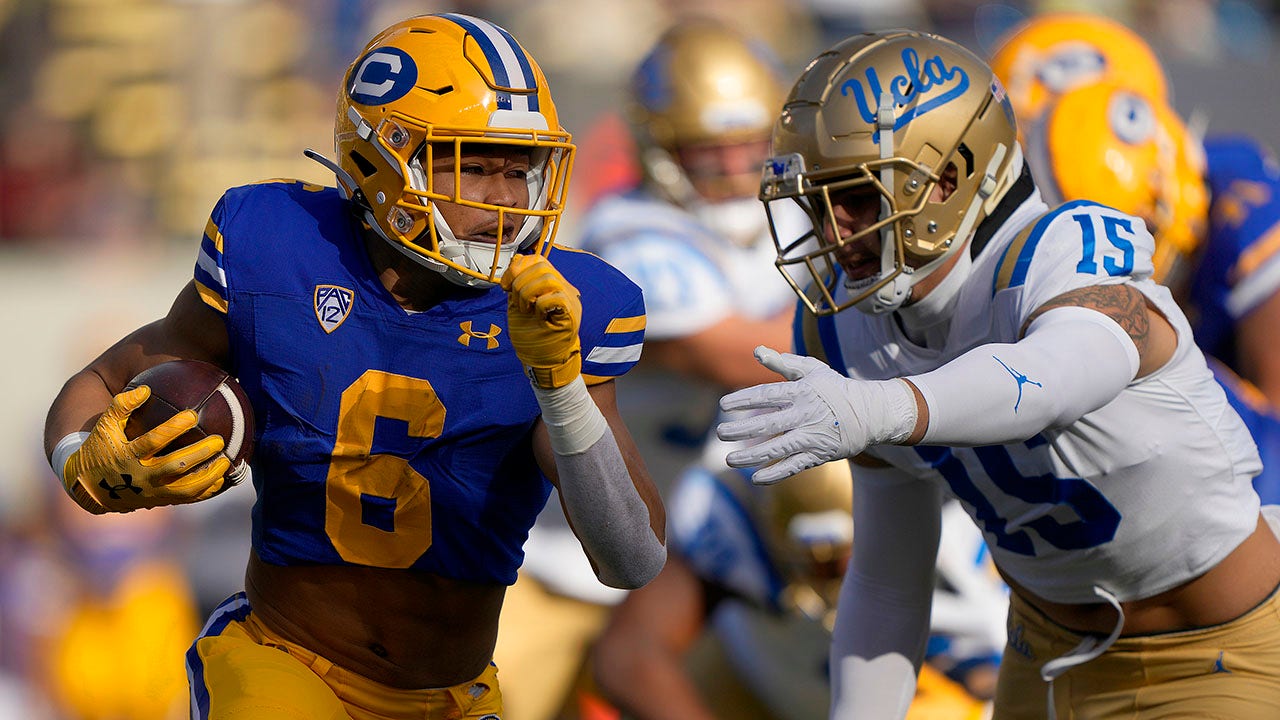 UCLA is officially on its way to the Big Ten Conference.

After announcing its intention to leave the Pac-12 conference in June, along with USC, the UC Board of Regents finally voted to allow the departure of the Bruins of the conference you have called home since the 1920s.

Dorian Thompson-Robinson of the UCLA Bruins looks on before the California Golden Bears game at California Memorial Stadium on November 25, 2022 in Berkeley.
(Thearon W. Henderson/Getty Images)

“We looked at the reality of where we are and what the alternatives were,” Board of Regents Chairman Rich Leib said, according to ESPN. “And I think in the end we decided that the best thing we can do is the way we did it, which is the conditions, but let them go.”

UCLA’s move to the Big Ten it has been more complicated than USC’s since the Bruins are a public institution and part of the University of California system.

The move has been scrutinized by the Board of Regents as it will have a substantial impact on UC’s other Pac-12 school: UC Berkeley.

In allowing the move, the Board of Regents approved an amendment called the “Berkeley Tax,” which will require UCLA to pay Cal between $2 million and $10 million annually to make up for Cal’s loss of income due to UCLA’s departure, according to the LA Times.

A view of the Pac-12 logo at Stanford Stadium on September 26, 2021 in Palo Alto, California.
(David Madison/Getty Images)

“A lot of people felt it was important that we somehow make Berkeley, not complete, but at least we help them in that situation,” Leib said. “In the end, we are a system, not an individual campus. So this was an unusual situation that happened; we have never had a situation where a decision by one campus would have this type of impact on another campus within our system. “

The two schools are expected to make the jump to the Big Ten in August 2024.

“The landscape of collegiate athletics is evolving, and the Big Ten Conference is in a position of stability and strength with unmatched opportunities, exposure and resources for our member institutions and student-athletes,” said Big Ten Commissioner Kevin Warren, it’s a statement.

Jaydn Ott of the California Golden Bears runs with the ball against the UCLA Bruins at California Memorial Stadium on November 25, 2022 in Berkeley.
(Thearon W. Henderson/Getty Images)

“With the collective goals of prioritizing the health and well-being of our student-athletes and advancing our academic and athletic mission under the umbrella of higher education, we will continue our process of methodically integrating UCLA and USC into the Big Ten Conference.”

UCLA and USC’s addition to the Big Ten it will be the first coast-to-coast conference.