HomeSportsTom Brady rejects the idea that he changed the game plan of...
Sports 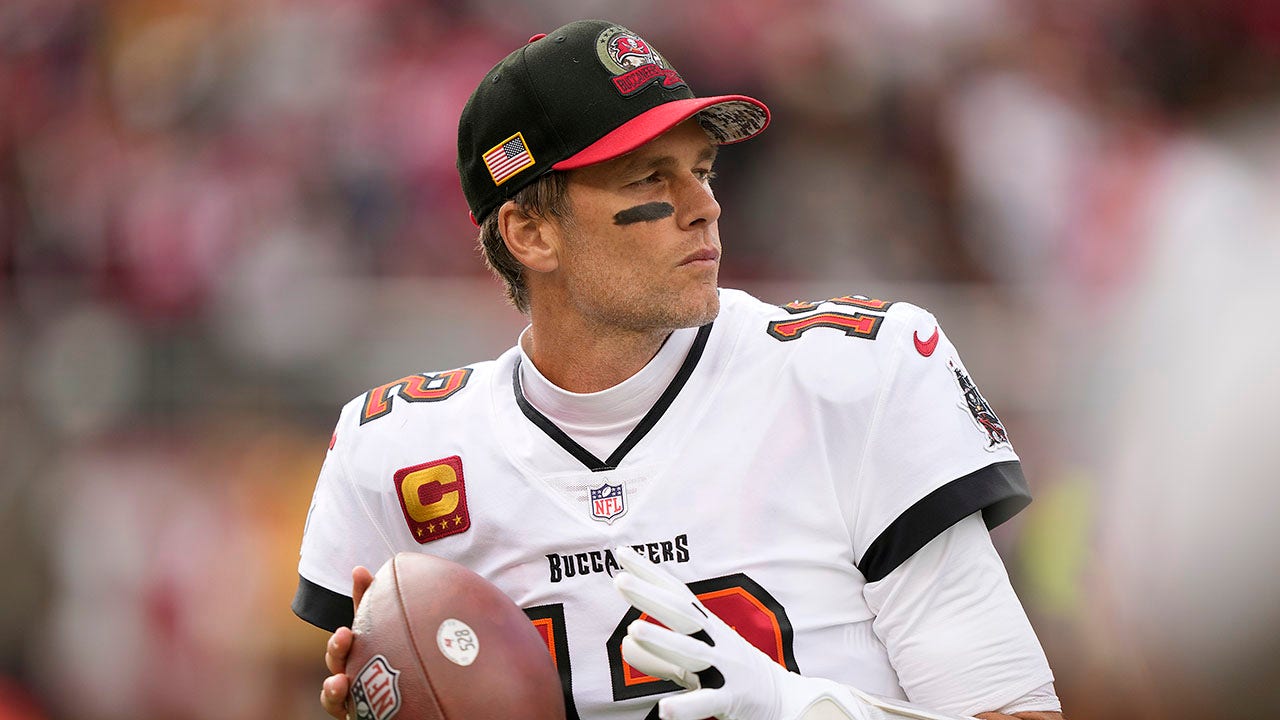 Future Hall of Fame quarterback Tom Brady has seen his fair share of game plans during his time in the NFL.

The seven-time Super Bowl winner certainly knows a lot of the ins and outs of an offense. Brady’s experience certainly lends him credibility when it comes to knowing how to attack weaknesses in a defense.

But a report from the San Francisco Chronicle shed some light on Brady’s potential contribution to the Buccaneers’ potential game plans.

Tom Brady #12 of the Tampa Bay Buccaneers warms up on the sideline before the start of the game against the San Francisco 49ers at Levi’s Stadium on December 11, 2022 in Santa Clara, California.
(Photo by Thearon W. Henderson/Getty Images)

According to the report, Brady has been known to have separate meetings with other Bucs players where he reviews the game plan and sometimes makes changes.

Head coach Todd Bowles or offensive coordinator Byron Leftwich aren’t aware of the adjustments until the game actually starts, according to the San Francisco Chronicle report.

The idea of ​​an NFL player altering a game plan prior to a game isn’t exactly common practice in the league. Brady seemed noticeably upset when asked about the validity of the report.

“No,” Brady said. “I have no idea. I mean, anyone can write anything and say whatever they want. So, no… I’m not going to answer all the next questions.”

Tom Brady #12 of the Tampa Bay Buccaneers looks at a tablet during the game against the New Orleans Saints at Caesars Superdome on September 18, 2022 in New Orleans, Louisiana.
(Photo by Chris Graythen/Getty Images)

Brady’s response did not clarify whether the report is accurate or whether he was upset that the meetings became public.

JETS’ MIKE WHITE NOT CLEARED TO PLAY, ZACH WILSON TO START AGAINST LIONS

Brady and his coaches haven’t always been on the same page during his tenure at Tampa Bay.

In Week 13, Brady seemed to want to go for it on fourth-and-10, but Bowles decided to punt. The Bucs ultimately defeated the Saints after Brady led the offense down the field in the final seconds of the game to complete the comeback.

Tom Brady speaking at a press conference at the FC Bayern Campus after a game against the Seattle Seahawks on November 11, 2022 in Munich, Germany. Critics have questioned whether Brady’s age will play a role in his potential decline.
(S. Mellar/FC Bayern via Getty Images)

Tampa Bay is in the midst of a disappointing season, but the team’s 6-7 record still keeps them in first place in the NFC South. The Bucs have four games left in the regular season, if they win the division the team would host a home playoff game.

Brady could also be upset by the team’s offensive production throughout the season. The offense ranks 17th in the NFL in DVOA. Brady has completed 381 of his 579 passing attempts for 3,585 yards with 17 touchdowns so far this season.

Share
Facebook
Twitter
Pinterest
WhatsApp
Previous articleThe January 6 committee will hold the probable final hearing on Monday
Next articleThis is when you need to send Christmas gifts to make sure they arrive on time.
RELATED ARTICLES
Sports