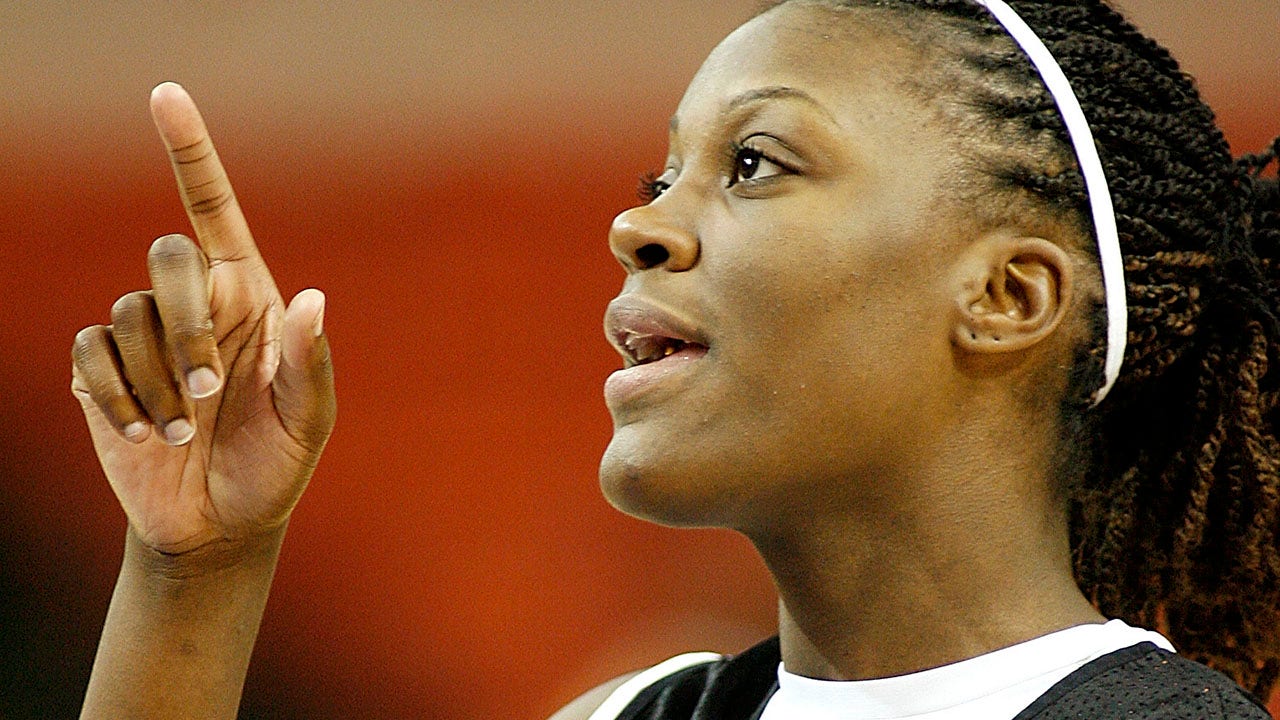 Jackson was diagnosed with breast cancer in 2015.

“Tiffany had a great career and was an impact player,” former Texas coach Jody Conradt said. “She was recognized for her complete game and the fact that she was tremendously mobile and could play multiple positions. Her teammates loved her and we share the sadness of her passing.”

Jackson was a three-time All-Big 12 selection and was voted the National Freshman of the Year by the Basketball Writers Association of America in 2014. She is the only Longhorns player to reach 1,000 points, 1,000 rebounds, 300 steals and 150 blocks in one career. . She finished her career in the top 5 in points in school.

The New York Liberty selected Jackson No. 5 overall in the 2007 draft. She spent more than three seasons with the Liberty before being traded to the Tulsa Shock. In 2017, she played one more season for the Los Angeles Sparks.

“The NYL joins the greater women’s basketball community in mourning the loss of Tiffany Jackson. Her years of service in New York helped contribute to the identity of the team today, and we honor her courageous fight both on and off the court.” the court. Our deepest condolences to her family,” Liberty said in a tweet.

“A Texas legend. A member of our WNBA family. A mother, daughter, teammate, mentor and friend. Her impact will forever be remembered. Our thoughts and prayers are with the Jackson family,” the Wings said.

The Sparks added: “We lost a member of our Sparks family today. Our hearts go out to the Jackson family at this time.”