HomeSportsThe game UCF vs. SMU moved a second time due to...
Sports

The game UCF vs. SMU moved a second time due to Hurricane Ian: report 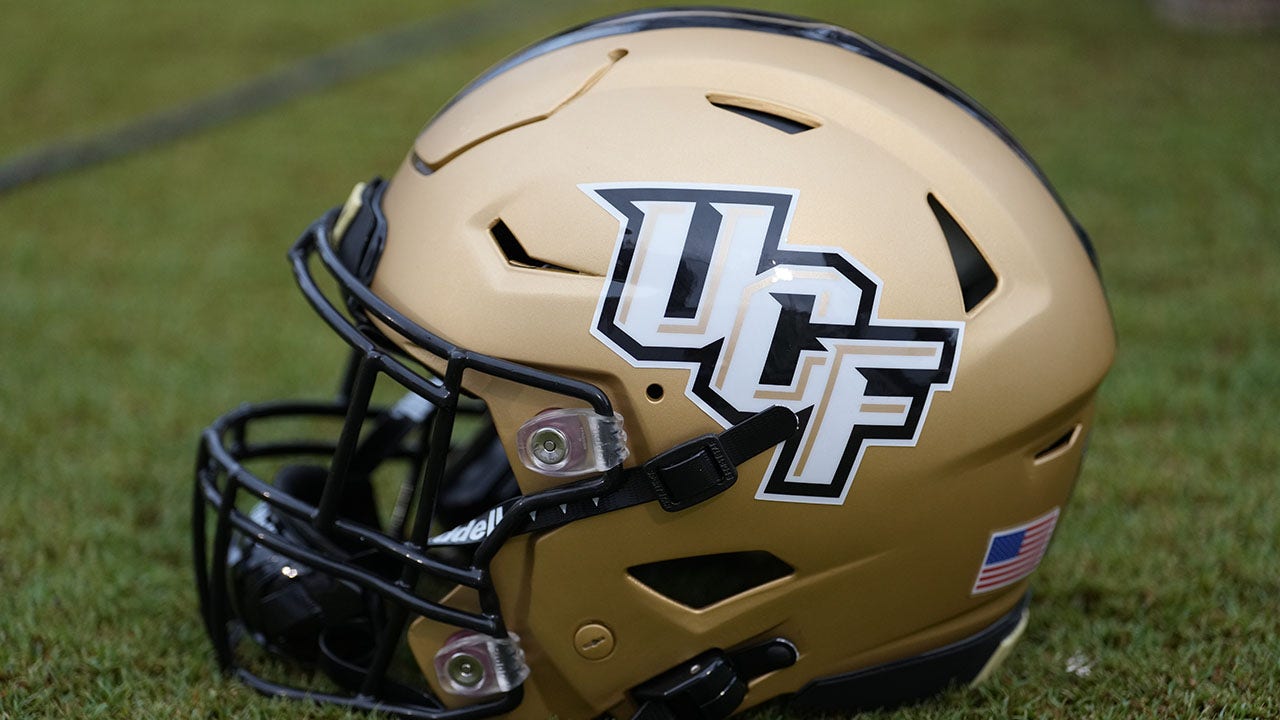 UCF and SMU now have a third date and time for their Week 5 matchup in Orlando, Florida.

Initially scheduled for Saturday afternoon, the game between the mustangs and the knights it will now be played on Wednesday, Oct. 5 due to damage from Hurricane Ian, according to ESPN.

Head Coach Gus Malzahn of the UCF Knights during pregame warmups before a game against the Florida Atlantic Owls at FAU Stadium on September 17, 2022 in Boca Raton, Florida.
(Megan Briggs/Getty Images)

This is the second time the game has moved. The AAC announced earlier in the week that the game had been moved to Sunday afternoon.

UCF canceled classes for the week and classes are expected to resume on Monday.

It’s the start of conference play for both teams. The Knights enter Week 5 with a 3-1 record, while SMU has lost two games in a row for a 2-2 record.

A view of the stadium during a game between SMU and TCU on September 24, 2022 at Gerald J. Ford Stadium in Dallas, Texas.
(George Walker/Icon Sportswire via Getty Images)

“They’ve been working through all the ‘what ifs,'” UCF head coach Gus Malzahn said earlier in the week, according to the Orlando Sentinel. “From my point of view, I turned to our team: ‘We’re running like a normal week. Obviously, we’ll keep you posted. If things change on a daily basis, we’ll be able to adjust.'”

It’s not the only game affected by Hurricane Ian.

As of Thursday, Florida State and Wake Forest are still scheduled for their start on Saturday at 3:30 p.m. ET in Tallahassee, Florida.

A UCF helmet sits on the sidelines during a game between the Louisville Cardinals and the University of Central Florida Knights on September 9, 2022 at Bright House Networks Stadium in Orlando, Florida.
(Peter Joneleit/Icon Sportswire via Getty Images)

“Our thoughts and prayers at this time are with everyone affected by Hurricane Ian,” Florida State said in a statement. “We have held another operational briefing today and have been in regular communication with the Atlantic Coast Conference and Wake Forest management.

“As of now, there are no changes to the plans to host Saturday’s football game with the current kick-off time of 3:30pm.”

Florida State is offering tickets to Floridians who have been displaced by Hurricane Ian.