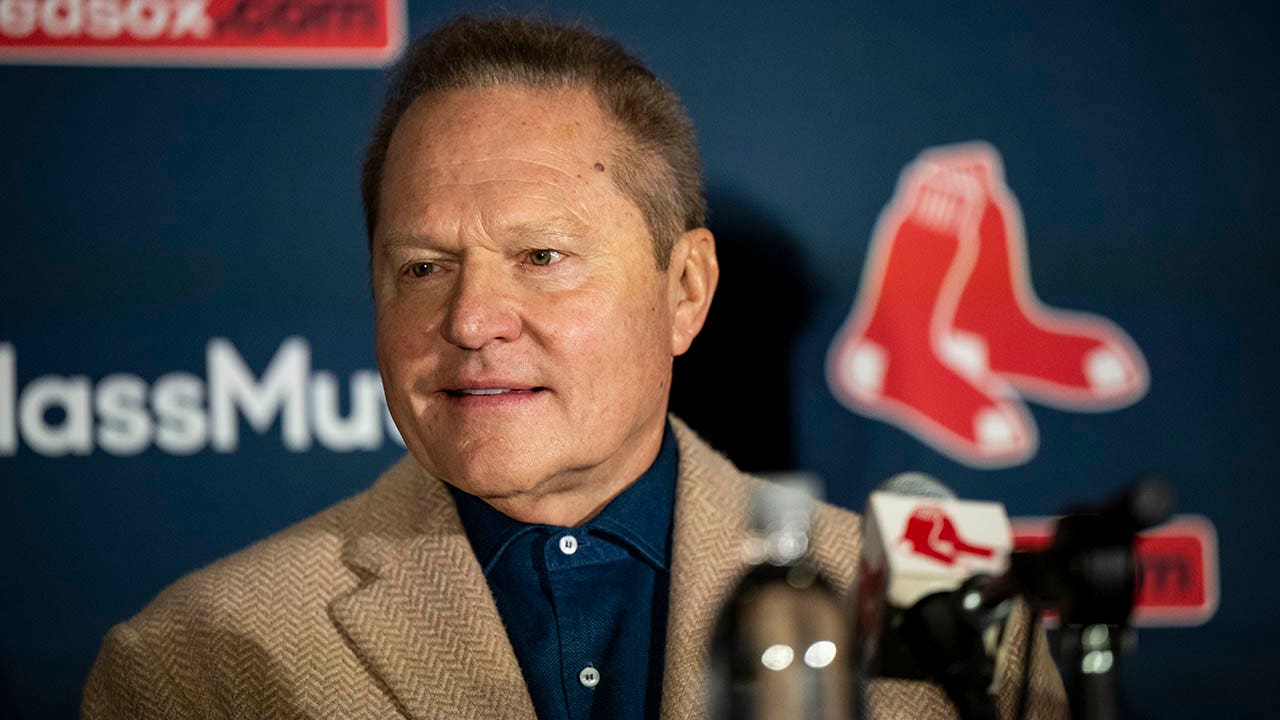 Scott Boras is a man of many talents.

Boras may be the best agent not just in baseball, but in all sports. He represents several possible future Hall of Famers (José Altuve, Bryce Harper, Gerrit Cole and Corey Seager, just to name a few).

In fact, his clients this offseason alone have signed more than $1 billion combined, a feat he also accomplished in the 2019-20 offseason.

But Thursday was a big day for the agent and three players under his wing.

Agent Scott Boras speaks as Boston Red Sox No. 7 Masataka Yoshida is introduced during a news conference to announce his contract with the team on December 15, 2022 at Fenway Park in Boston, Massachusetts.
(Billie Weiss/Boston Red Sox/Getty Images)

The New York Mets re-signed center fielder Brandon Nimmo to an eight-year deal worth $162 million earlier this week, and last week the Boston Red Sox were able to sign Japanese star outfielder Masataka Yoshida with a contract worth $75 million over the next five years.

Naturally, Nimmo and Yoshida had their introductory press conferences on Thursday. For most, that would be problematic, but Boras, with her love of face time, rose to the challenge.

Nimmo’s was earlier that day at Citi Field, and as soon as it was over, Boras flew to Boston for Yoshida’s.

But Boras wasn’t done for today. While Boras was supposedly eating at Fenway Park, he was helping the arch-rivals of the Sox bolster his already solid rotation.

Shortly after Yoshida’s press conference, Boras was able to close a deal between left-handed starter Carlos Rodon and the Bronx Bombers for six years and $162 million, all while taking advantage of the all-you-can-eat buffet provided by the Red Sox. .

three players. Two press conferences. A great deal more inked. Not a bad day at work for the agent who is a master of his trade.

Oh, and he also represents Juan Soto, who reportedly turned down a $440 million offer from the Washington Nationals before being traded to the San Diego Padres.