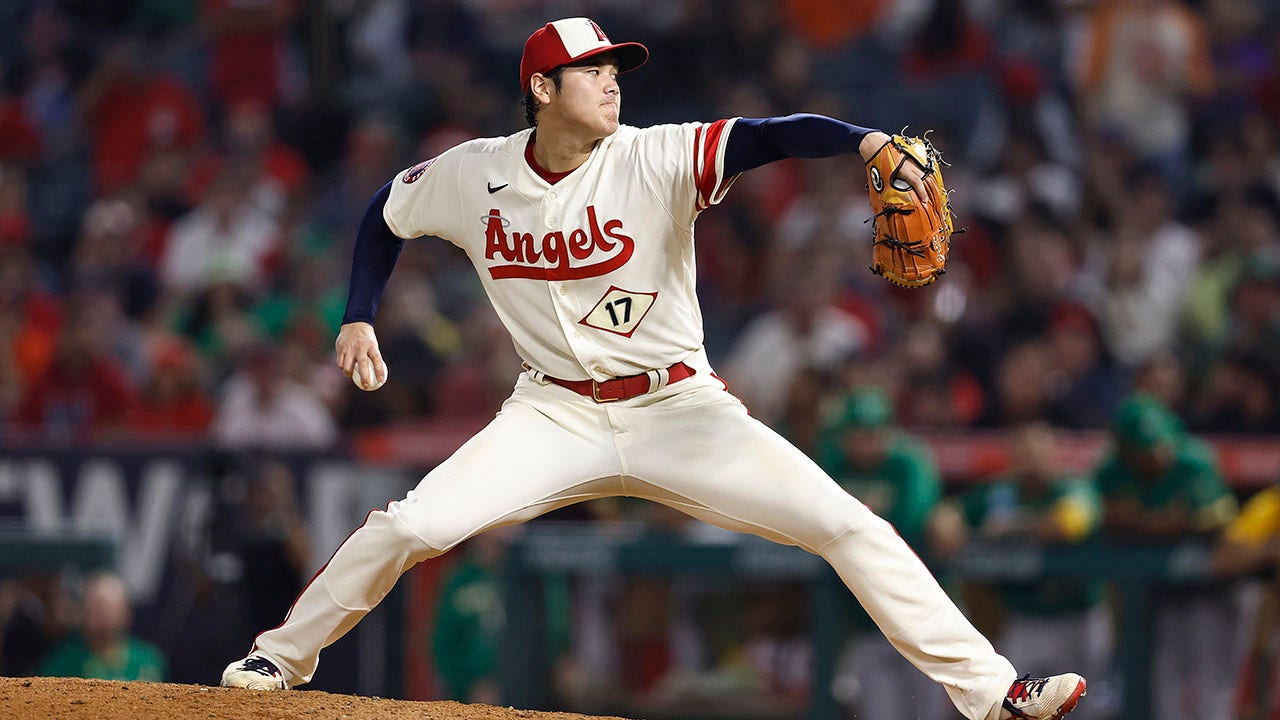 Shohei Ohtani and the Los Angeles Angels have agreed to a $30 million contract for the 2023 season.

The deal marks the largest salary for an arbitration-eligible player, surpassing Mookie Betts’ $27 million for the 2020 season (which was cut due to the pandemic-shortened season).

Shohei Ohtani #17 of the Los Angeles Angels throws against the Oakland Athletics during the eighth inning at Angel Stadium of Anaheim on September 29, 2022 in Anaheim, California.
(Michael Owens/Getty Images)

Ohtani has more than met the expectations that were set for him when he first joined the Major Leagues in 2018.

Nicknamed the “Japanese Babe Ruth” when he arrived, he was named AL Rookie of the Year with a .285 average and .925 OPS while pitching with a 3.31 ERA and striking out 11.0 batters per nine innings. He became the first player in MLB history to hit at least 20 home runs and strike out at least 60 batters in the same season.

That was already impressive in itself, but that was just a taste of what was to come.

Ohtani underwent Tommy John surgery prior to the 2019 season, which prevented him from pitching that year. He suffered another injury in 2020 that limited him to pitching just 1.2 innings.

Shohei Ohtani, #17, of the Los Angeles Angels, hits a two-run home run in the third inning against the Detroit Tigers at Angel Stadium of Anaheim on September 5, 2022 in Anaheim, California.
(Meg Oliphant/Getty Images)

But he was the unanimous AL MVP in 2021 when he hit 46 home runs, the third-most in baseball, and drove in 100 runs with a .965 OPS. He also posted a 3.18 ERA, which was the eighth-best mark in the American League among pitchers with at least 130 innings pitched.

This year, he’s been even better on the mound.

Were it not for Aaron Judge’s run for a Triple Crown as he tied Roger Maris for the most home runs in a single season by an AL player, he would be the heavy favorite for MVP again.

Ohtani is scheduled to become a free agent after next season, and if he maintains this performance next year, he’s owed another big raise.