SEC Commissioner on Expanded CFP: “We want college football to be strong nationally” 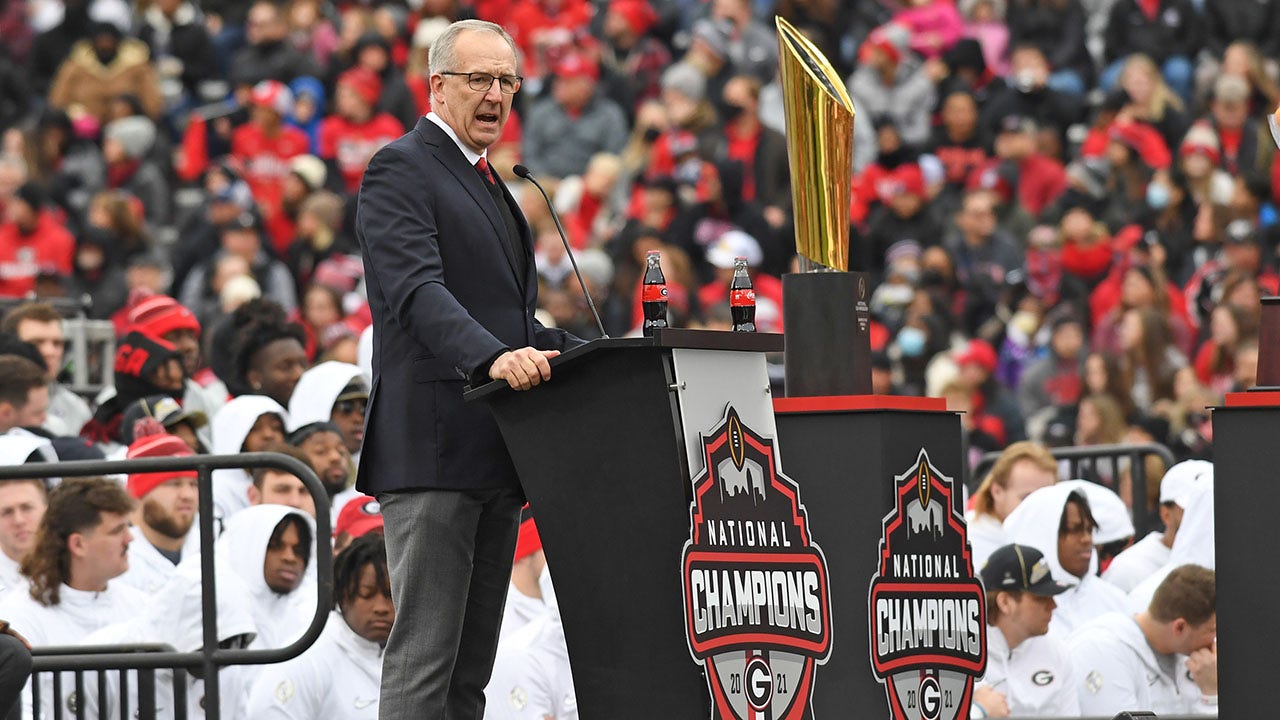 The expansion of 12-team college football playoff starting in 2026 will allow more conferences to be represented at the end of the year, which Sankey believes is best for college football.

SEC Commissioner Greg Sankey on the field for pregame warmups at the TicketSmarter Birmingham Bowl between the Houston Cougars and the Auburn Tigers on December 28, 2021, at Protective Stadium in Birmingham, Alabama.
(Michael Wade/Icon Sportswire via Getty Images)

“My point of view is how to bring more people into November, even into our league,” Sankey told ESPN. “Our league would be fine, even with 16 teams with a four-team playoff. With 14, we’ve taken half the field a couple of times. No one else has done that. When we get to 16 and add Texas and Oklahoma, we’re not going to have fewer opportunities by adding those two, we’re going to have more.

“But we’ve shut out the West Coast and everything west of the Rockies for almost two years. We want college football to be strong nationally, and I think that’s the responsibility we all have.”

In early September, the College Football Board of Managers voted to expand to a 12-team playoff, beginning in 2026, when the current playoff contract ends.

Since the start of the playoffs in 2014, the SEC has won five of the eight CFP National Championships, and only 13 programs have made the playoffs.

The Pac-12 conference has had only two teams make the playoffs and has missed the CFP in each of the last five seasons.

“I’m fine if we win the championship every year, but we have a responsibility to think about the game from a bigger perspective,” Sankey said. “I want to win and I’m not going to apologize for that, but I’m also going to challenge myself and us collectively to think about the big picture.”

The SEC has won 12 of the last 16 national championships and has four teams in the latest AP Top 25. In 2025, Texas and Oklahoma will leave the Big 12 for the SEC, further strengthening the best conference in college football.