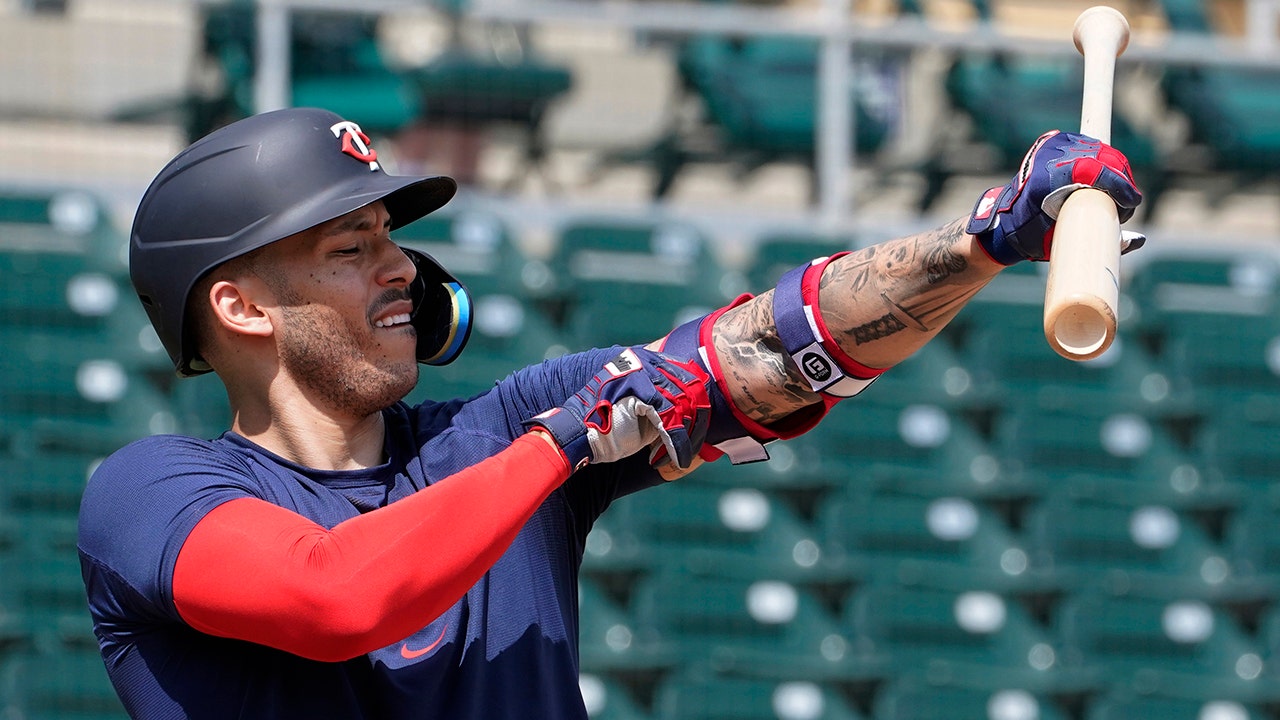 One of the last major free agents remaining in the Major League Baseball offseason agreed to a 13 year contract with the San Francisco Giants on Tuesday night for $350 million, according to reports.

Carlos Correa, 28, will reportedly be living in the Bay Area for more than a decade.

Once signed, the contract will be the fourth largest in the history from MLB.

This will be the third team in as many years for the shortstop, having spent last season with the Minnesota Twins and the previous seven seasons with the Houston Astros.

Carlos Correa #4 of the Minnesota Twins rounds the bases with his solo home run against the Kansas City Royals in the first inning of the game at Target Field on September 15, 2022 in Minneapolis, Minnesota.
(David Berding/Getty Images)

The deal includes no opt-outs and a full no-trade clause, according to Jon Heyman.

Correa was drafted first overall by the Astros in 2012. He is considered one of the top defenders in the game, having won a Platinum Glove Award in 2021.