HomeSportsRandy Moss reveals he had a chance to return to the Patriots...
Sports 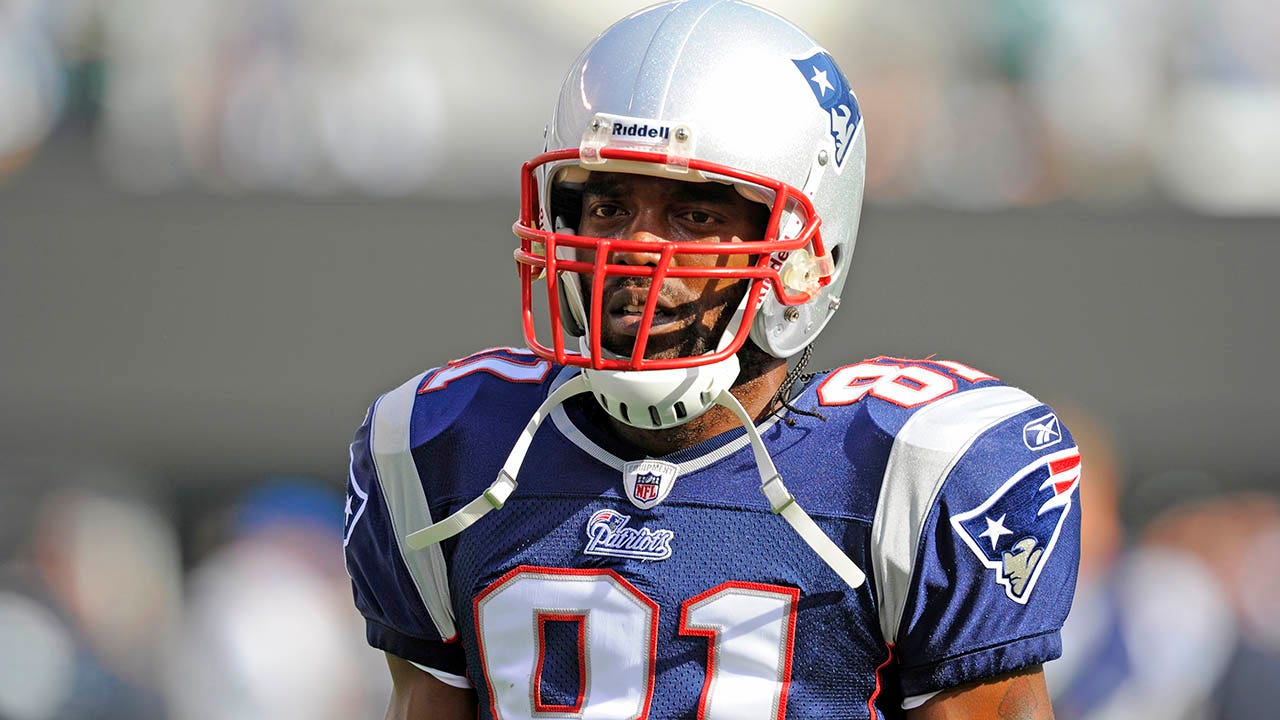 Randy Moss is one of the best wide receivers to ever play in the NFL, enjoying a long career among a handful of teams from 1998 to 2012.

Moss arguably enjoyed his best seasons with the New England Patriots from 2007 to 2010 with Tom Brady throwing him the ball. He set a record in 2007 when he caught 23 touchdown passes as Brady broke the record for most touchdowns thrown in a season with 50 (later surpassed by Peyton Manning and tied by Patrick Mahomes).

Randy Moss throws a football before the Monday Night Football broadcast between the Arizona Cardinals and Los Angeles Rams before an NFL game at State Farm Stadium on December 13, 2021 in Glendale, Arizona.
(Cooper Neill/Getty Images)

He spent his last season with the San Francisco 49ers in 2012. He played in all 16 games for them, catching 28 balls for 434 yards and three touchdowns. He also played in the team’s Super Bowl loss to the Baltimore Ravens.

The Hall of Fame wide receiver appeared on ESPN’s “ManningCast” Monday night during the Tampa Bay Buccaneers and New Orleans Saints. As the Mannings criticized him for being the same age as Brady, the former superstar revealed that she was enjoying his retirement, but that he had a chance to return to the Patriots.

Former NFL player and current ESPN personality Randy Moss reacts before the game between the Minnesota Vikings and the Seattle Seahawks at CenturyLink Field on December 2, 2019 in Seattle.
(Abbie Parr/Getty Images)

“The crazy thing was, I had the opportunity to go to New England right before I retired,” Moss said. “I thought it was time, man. I had more things to do, mainly, off the field. It was a good time to leave the game.”

In his post-game career, Moss would become an assistant coach for a Charlotte, North Carolina, high school, later joining ESPN as an analyst.

He was inducted into the Pro Football Hall of Fame in 2018.