HomeSportsRandy Moss jokes about why he refused to go to Tennessee to...
Sports 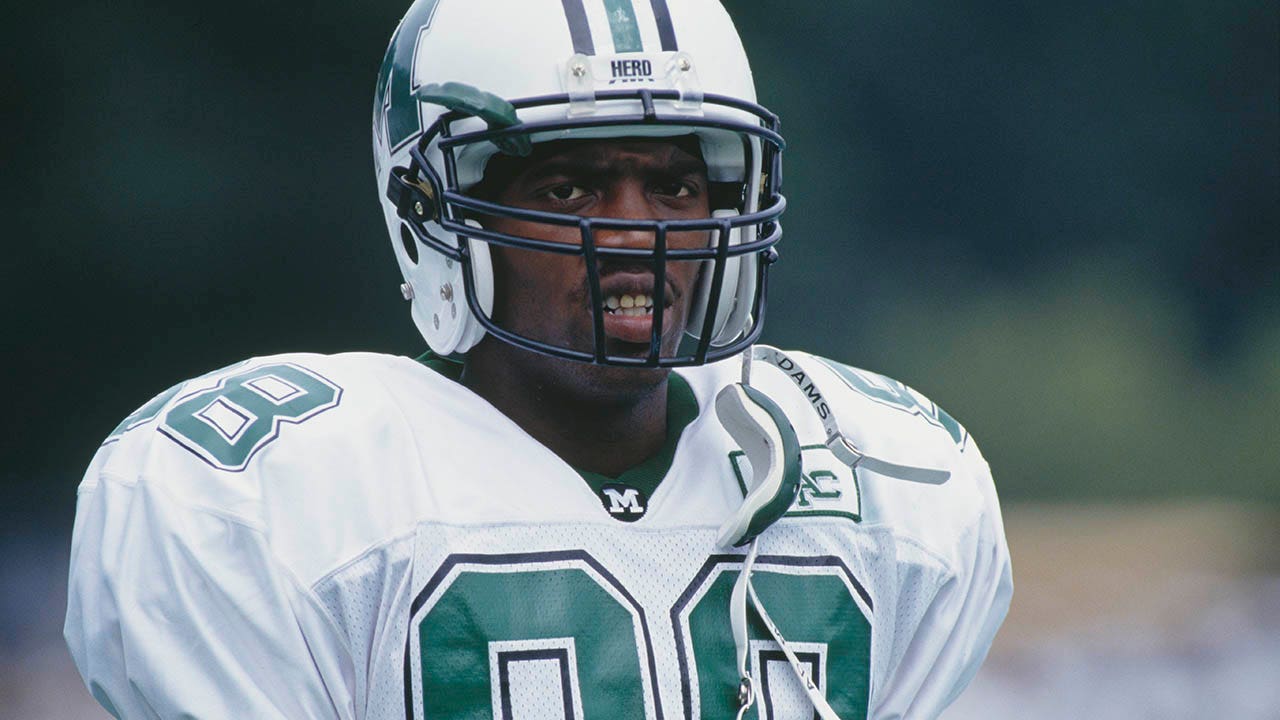 Randy Moss was a highly sought after college football recruit before he became a Heisman Trophy finalist and Fred Biletnikoff Award winner.

Moss’s dream was to go to Notre Dame and he signed a letter of intent to play for the Fighting Irish in 1995. However, a fight he took part in caused Notre Dame to deny his enrollment application and he would eventually make it to Marshall. , where he would star in Thundering Herd.

Randy Moss warms up for Marshall University before the game against Central Michigan at Kelly/Shorts Stadium on November 1, 1997 in Mount Pleasant, Michigan.
(Simon Bruty/Anychance/Getty Images)

On Monday, Moss appeared on “ManningCast” and discussed Tennessee’s drafting of Moss before he planned to play for Notre Dame. Peyton Manning, who was a budding star quarterback at the time, was meant to talk Moss into joining the Volunteers, but things got messy.

“The crazy thing was my initial visit to Tennessee wasn’t so crazy because… my first visit to Notre Dame was special because that was where my heart was,” Moss explained. “So when I went to Tennessee, all I heard was, ‘Peyton Manning is in Virginia at a family member’s house. He’s trying to come back here just to recruit you.’ And I thought, well, if he’s driving here just to recruit me, why aren’t you here right now to find me?

Moss joked that it was Manning’s lack of punctuality that cost Tennessee a star recruit.

“So, it was like Peyton was late. He wasn’t on time, so that was the reason I didn’t volunteer,” he said.

Peyton Manning of the Tennessee Volunteers looks on against the Florida Gators on September 20, 1997.

Manning explained that he was visiting his then-girlfriend, now wife, and returned to Tennessee at 3 a.m. to meet with Moss. However, the wide receiver’s heart was set on Notre Dame before it all played out.

Moss, Manning, Charles Woodson and Ryan Leaf would all be finalists in 1997 for the Heisman Trophy. It was Woodson who took it home.