HomeSportsNovak Djokovic awaits a farewell match as Roger Federer, surrounded by 'the...
Sports

Novak Djokovic awaits a farewell match as Roger Federer, surrounded by ‘the biggest rivals and competitors’ 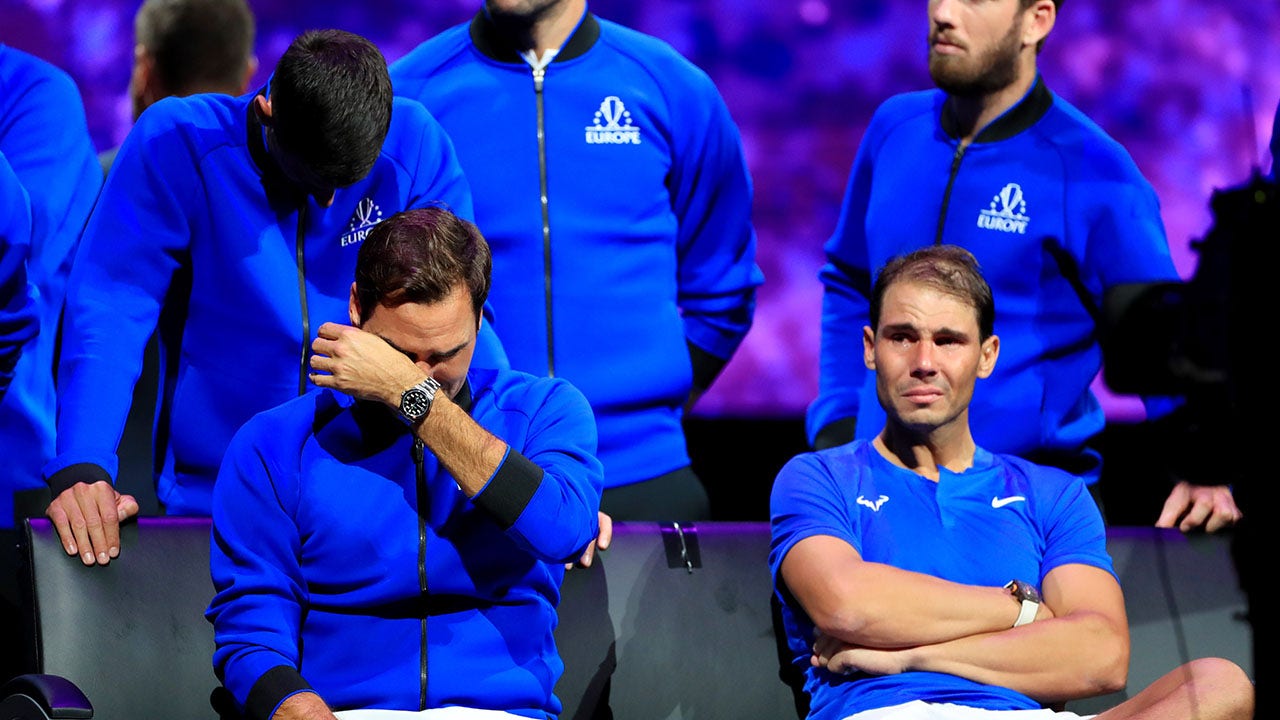 The last match of Roger Federer’s career at the 2022 Laver Cup elicited deep emotions from the tennis community, as well as from some of its fiercest competitors, and it is something that Novak Djokovic hopes he too will experience whenever that fateful day arrives.

“It was a very moving and emotional moment,” Djokovic said Tuesday before an ATP event in Tel Aviv. via Reuters.

“Seeing his children and his family also moved me. I must also say that I was thinking about how I would look when I said goodbye to tennis.”

The 20-time Grand Slam champion said a tearful goodbye to the tennis world last week when he and Rafa Nadal matched one last time for a doubles match in London.

Despite the loss, the crowd roared for Federer, whose eyes filled with tears. Soon, his companions would share the same emotions. His parents, his wife and his four children joined him on the court as members of both teams came together to lift Federer into the air.

“There’s definitely one thing I wish I had, apart from of course my family and close people in my life, I would love to have my biggest rivals and competitors there. Because it added something more special, it added more importance to that moment.” Djokovic added.

Roger Federer (left) and Novak Djokovic of the European team on day one of the Laver Cup at the O2 Arena, London.
(John Walton/PA Images via Getty Images)

Federer announced his retirement earlier this month, citing a series of injuries that have hampered the last few years of his career.