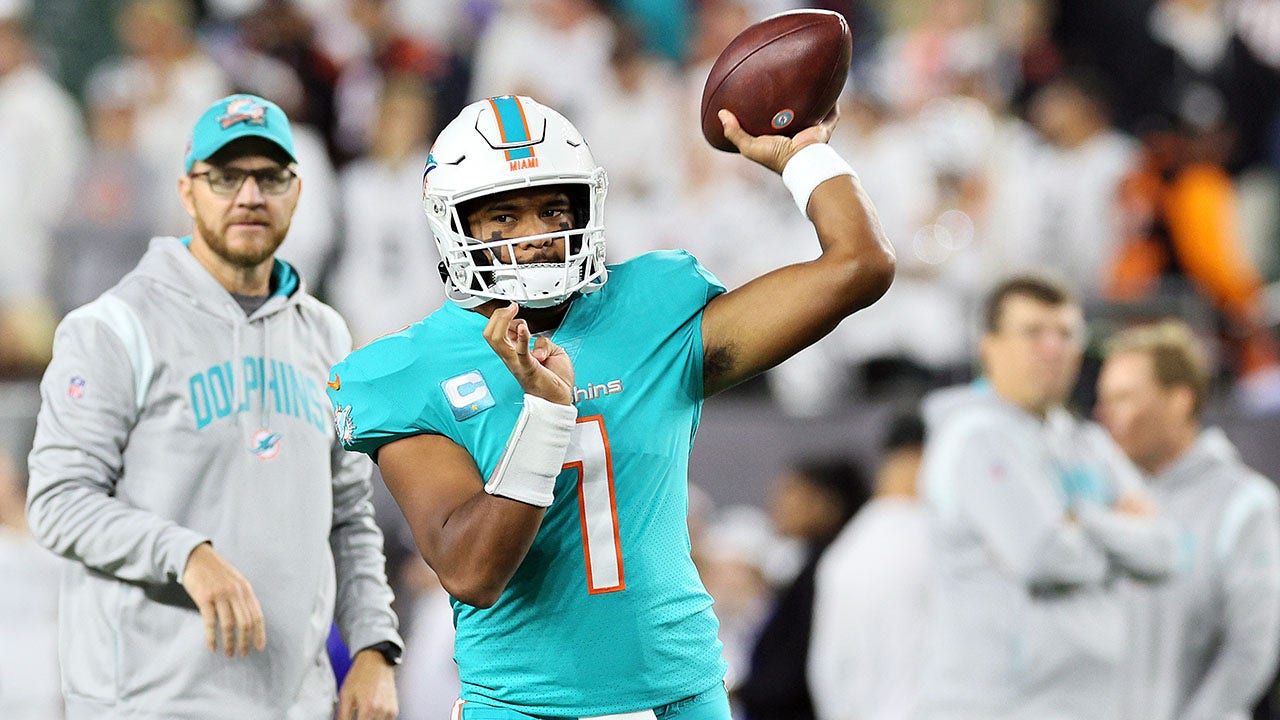 Tua Tagovailoa’s exit from Thursday night’s game sparked an outpouring of support from across the NFL community of those who wanted the The Miami Dolphins quarterback is recovering quickly. It also sparked a conversation about handling concussions in the NFL.

Tagovailoa’s first-half exit was his second in just five days. On Sunday, he stumbled on the field after struggling to get up following a hard push to the ground from Buffalo Bills linebacker Matt Milano.

Despite concerns that he had a concussion, he was cleared and allowed to return to the game. The NFL Players Association later announced that it was looking into the league’s concussion protocols and how well they were followed.

Following Thursday’s incident, the NFLPA said its investigation was “ongoing.”

George Atallah, deputy executive director of external affairs for the NFLPA, took to Twitter on Friday to post a lengthy statement reiterating a focus on “taking care of the players above all else.”

“The primary goal of our advocacy for more than a decade on the topic of concussions is to change the culture of our game from one that previously focused on the fastest path back to the field, to one that emphasized player care. above all”. Atallah began.

“When the first set of protocols were implemented in 2011, they were designed with that goal in mind and every year since then we have improved those protocols to the point where current concussion protocols are far more comprehensive and safer for players than ever before. , BUT they are only effective if the people who implement them and make the decisions put patient/player care above checking boxes to get someone back to work as quickly as possible.Our culture has come a long way and we need to remember that when We talk about these things.”

Miami Dolphins quarterback Tua Tagovailoa warms up before a game against the Cincinnati Bengals at Paycor Stadium on September 29, 2022 in Cincinnati.
(Andy Lyons/Getty Images)

Dolphins head coach Mike McDaniel said Monday that despite the optics, Tagovailoa was suffering of back pain. Tagovailoa himself explained that he had “hyperextended” his back after consecutive plays in which he was forced down.

McDaniel said the team was “happy to meet” with the NFLPA investigation and on Thursday doubled down on its process of following the league’s concussion protocol.

“If there’s any kind of inclination that someone has a concussion, they go into the concussion protocol, and it’s very strict,” McDaniel said. “People don’t vary or deviate. We don’t mess with that. We never have, and as long as I’m the head coach, that’s never going to be an issue for them to worry about.”

Miami Dolphins quarterback Tua Tagovailoa is helped off the field during the first half of a game against the Buffalo Bills on Sunday, Sept. 25, 2022, in Miami Gardens.
(AP Photo/Rebecca Blackwell)

Tagovailoa was released from the hospital Thursday night and traveled home with the team. Initial tests showed negative results, according to multiple reports.