HomeSportsNFL legend Terry Bradshaw reveals his battles with cancer and returns to...
Sports 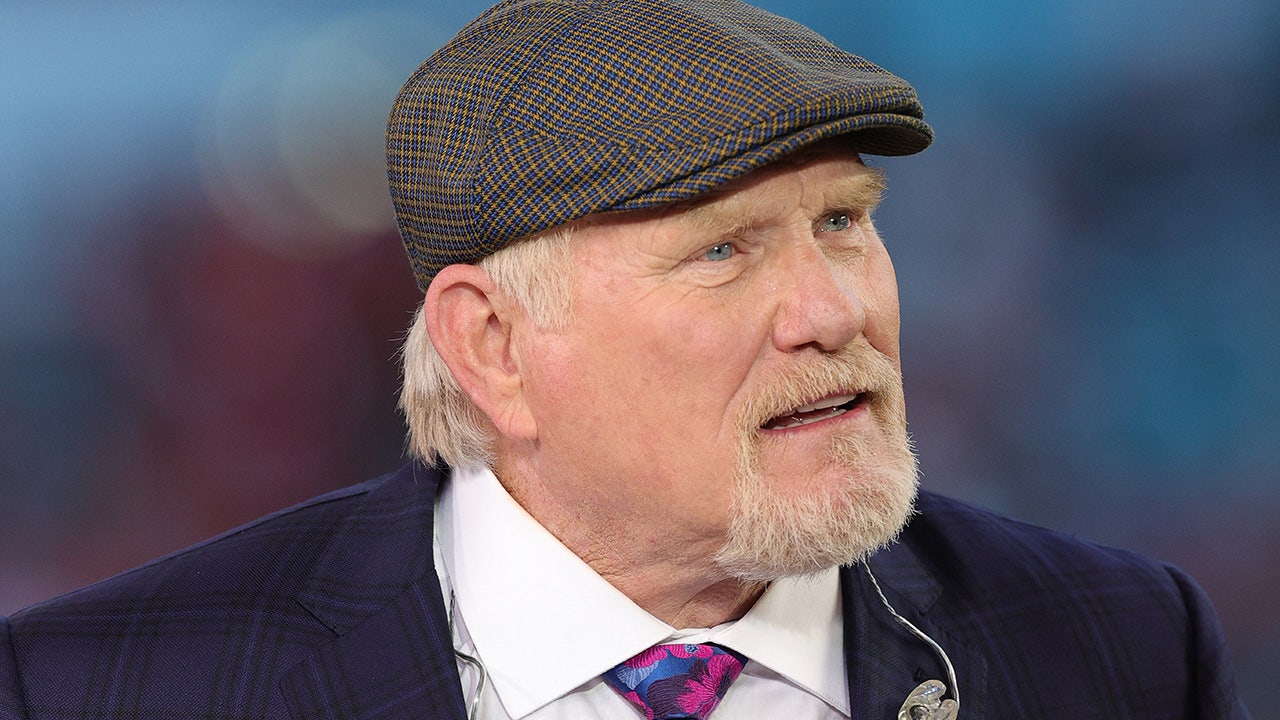 Terry Bradshaw, a Pro Football Hall of Fame quarterback and one of the co-hosts of “FOX NFL Sunday,” revealed that he has battled cancer twice in the last 12 months.

Bradshaw raised concerns from NFL fans who watched the pregame show last week and addressed them. on sunday’s episode before the rest of the show started.

“Last week on this show, I was out of breath and Howie (Long) helped me up. And a lot of people ask me what’s wrong with me, what happened to me physically. I just want to address him and let him know what’s happened in my life.” said the former Pittsburgh Steelers star.

“In November, I was diagnosed with bladder cancer. I went to Yale University Medical Center – surgery, treatment. As of today, I am bladder cancer free. That’s the good news.

“Then in March I felt fine. I had neck problems. I had an MRI. Now we found a tumor on my left neck. And it’s a Merkel cell tumor, which is a rare form of skin cancer. So I had that surgery.” made at MD Anderson in Houston.

Terry Bradshaw gives the command to start the engines before the NASCAR Cup Series O’Reilly Auto Parts 500 at Texas Motor Speedway on July 19, 2020 in Fort Worth, Texas.
(Chris Graythen/Getty Images)

“Guys, I may not look like I used to, but I feel like I used to. I’m cancer free, I feel great. And in time, I’ll be back to where I normally am.”