HomeSportsNets fined $25,000 for sitting out 8 players in win over Pacers
Sports 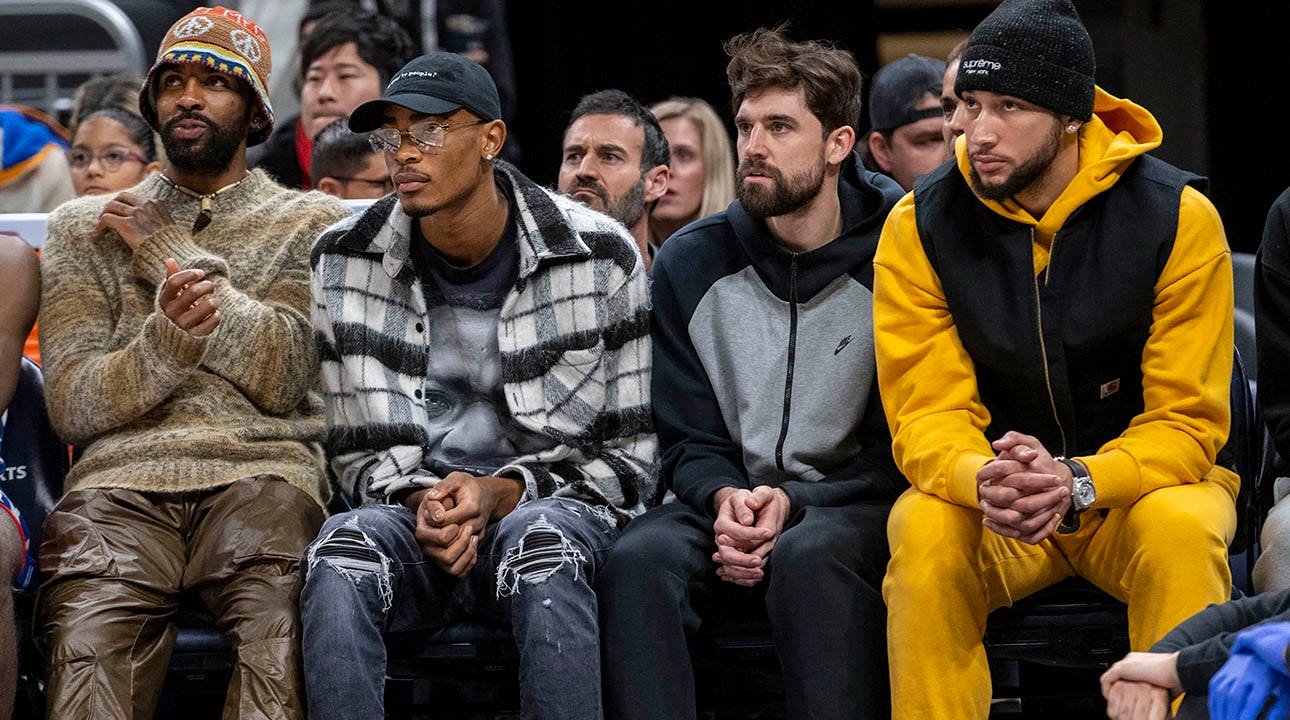 The Brooklyn Nets were fined $25,000 Thursday after the team sat out eight players in a win over the Indiana Pacers over the weekend.

Brooklyn Nets coach Jacque Vaughn reacts to on-court action during the first half of the team’s NBA basketball game against the Indiana Pacers in Indianapolis on Saturday, December 10, 2022.
(AP Photo/Doug McSchooler)

League officials have discouraged the practice of roster management, especially for nationally televised games and away games in hopes of increasing ticket sales. In Brooklyn’s case, Durant, Irving and Simmons have been injured or are rehabbing injuries.

“When you have two or three guys, rotating guys, it puts pressure and stress on two or three other guys, and then we’re really not in a position to take care of the team as a whole,” Vaughn said after the game. “We think, how does it affect everyone else so that we can get to a place where, next week, we look in the mirror in pretty good mental and physical health.”

Brooklyn Nets guard Patty Mills (8) reacts during the second half of an NBA basketball game against the Indiana Pacers in Indianapolis, Saturday, December 10, 2022.
(AP Photo/Doug McSchooler)

“What’s happening tonight, this is part of playing, this is a very extreme case,” he said Saturday. “In training, when you run a team as an executive, the minutes add up, the aches and pains this time of year, you’re thinking about the big picture and one day at the right time can really help a player for the next two weeks. thing.”

Brooklyn Nets players not dressed for an NBA basketball game against the Indiana Pacers watch the action on the court during the second half in Indianapolis, Saturday, December 10, 2022. From left to right, Kyrie Irving, Nic Claxton, Joe Harris, and Ben Simmons.
(AP Photo/Doug McSchooler)

Brooklyn is on a four-game winning streak. Their next game is Friday night on the road against the Toronto Raptors.