HomeSportsNASCAR driver Jordan Anderson suffers burns after a serious accident: "Without a...
Sports 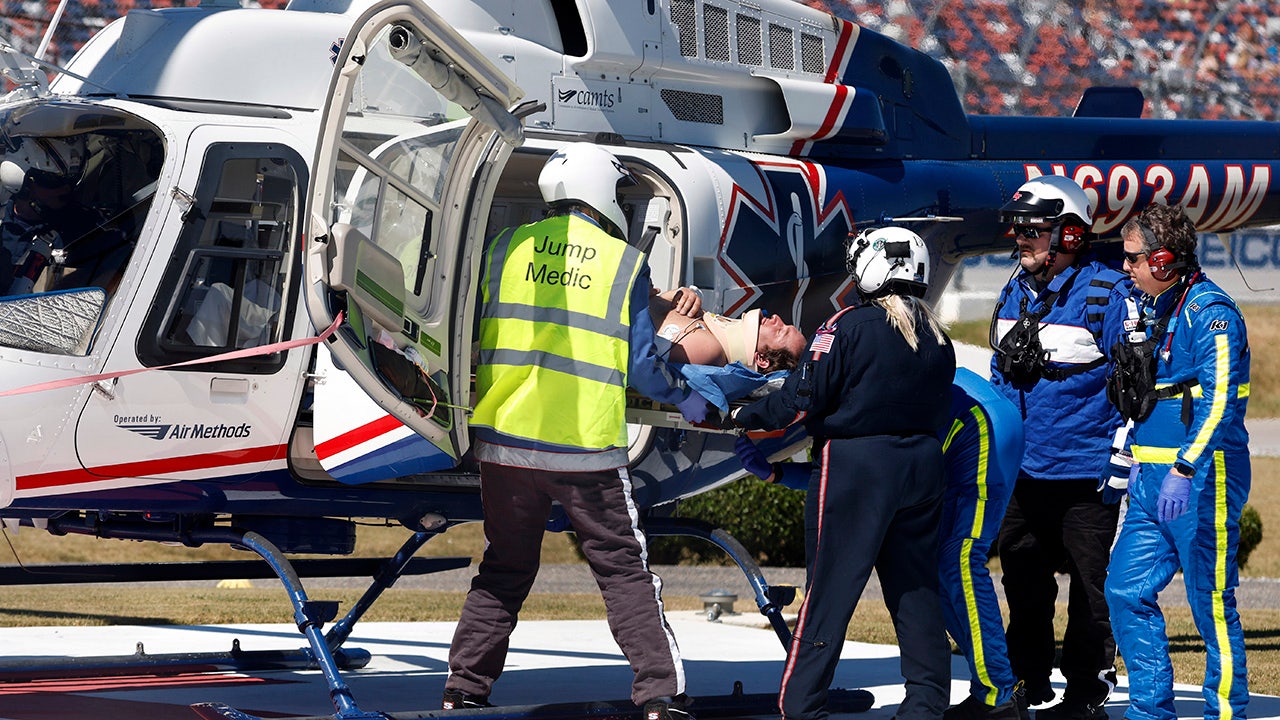 Anderson thanked his fans, friends and family for their support after he was airlifted to a Birmingham hospital from the Alabama race track. He said “there was no doubt that the hand of God” was protecting him.

“Very grateful for all the prayers and support,” he said. “I have been in very good hands with all the NASCAR and UAB nurses and doctors. Without a doubt, the hand of God was protecting me at that moment. The scariest moment of my racing career by far.”

“I ended up with second degree burns to my neck, face, right arm, hands and both knees. I was cleared to go home tonight. Doctors say everything should be healing in a few weeks.”

“I’ll keep everyone posted on the healing process, but I’m thankful it wasn’t worse.”

Anderson was running fourth when his truck spun onto the track and flames began to shoot out of his vehicle. The Chevrolet turned into an interior wall and Anderson appeared to be halfway out his window when the truck came to a stop.

He climbed to the top of the wall when emergency medical personnel caught up with him.

He was later seen being airlifted to hospital.

Matt DiBenedetto picked up the win.