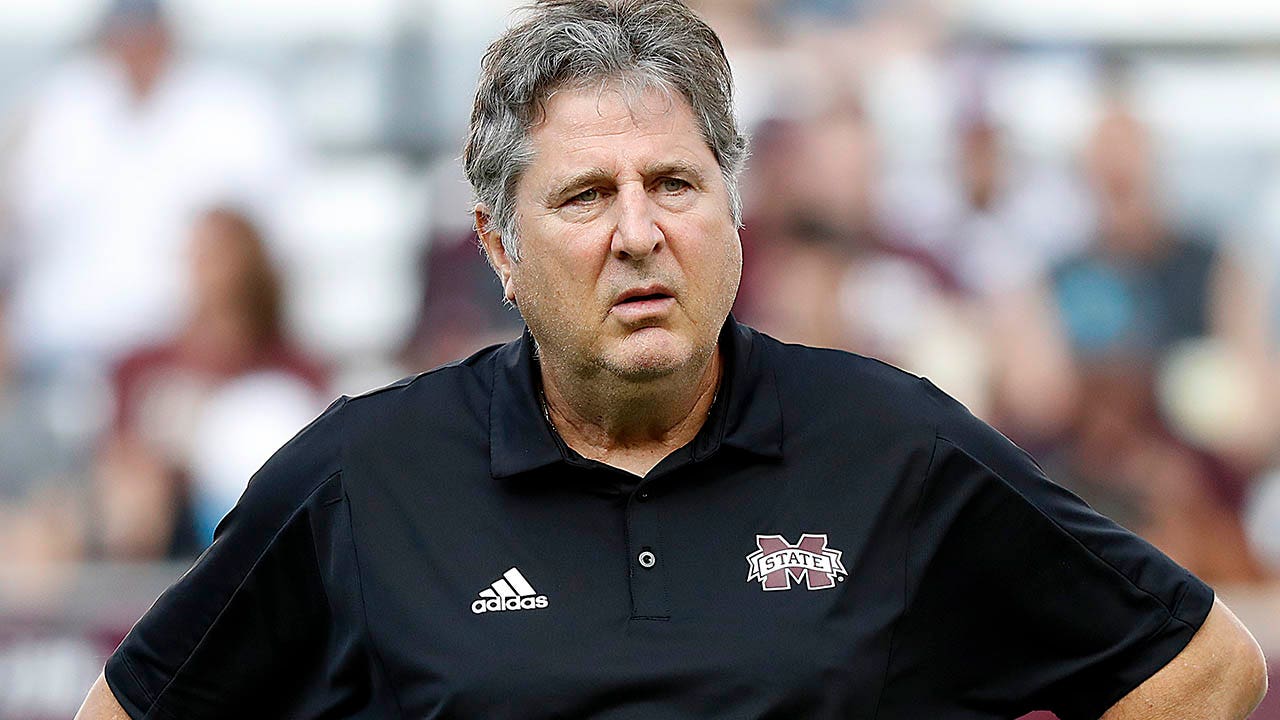 The parties have agreed to the terms of a four-year deal, though Arnett has yet to sign it, according to ESPN.

This decision comes as the State of Mississippi and the college football community mourn the loss of Leach, who died Monday night at the age of 61.

Arnett was placed in charge of the program following Leach’s hospitalization and will reportedly serve as head coach for the next few seasons.

“The school wants to give the players a strong leader to help them through the grieving process and give them stability,” a source told ESPN. “Zach is the guy for that. Zach embodies MSU and understands it, and he’s going to build on the foundation that Coach Leach established.”

This news comes on the heels of a report that Mississippi State will continue its preparation for a bowl game against Illinois on January 2 at Raymond James Stadium, the home of the Tampa Bay Buccaneers. Leach led the Bulldogs to an 8-4 record this season, leading them to the bowl appearance.

Leach died following complications from a heart condition, which came as a tremendous shock to many.

“Coach Mike Leach cast a tremendous shadow not only on Mississippi State University, but on the entire college football landscape,” school president Mark E. Keenum said in a statement. “His groundbreaking offense on his ‘Air Raid’ changed the game. Mike’s keen intellect and unvarnished directness made him one of the nation’s true coaching legends.

“His passing brings great sadness to our university, the Southeastern Conference and everyone who loved college football. I will miss Mike’s deep curiosity, honesty and open approach to seeking excellence in all things.”

Leach began his head coaching career at Texas Tech in 2000. Their Air Raid offense was innovative at the time and has become a system used at the collegiate and professional levels. Kliff Kingsbury, the head coach of the Arizona Cardinals, wears it after playing with Leach as a Red Raider in college.

Leach moved to Washington state, where he spent eight years before heading to Starkville in 2020 to lead the Bulldogs.

Mississippi State Bulldogs head coach Mike Leach and quarterback Will Rogers speak during the first half of the Maroon and White spring game at Davis Wade Stadium on April 17, 2021 in Starkville, Miss.
(Justin Ford/Getty Images)