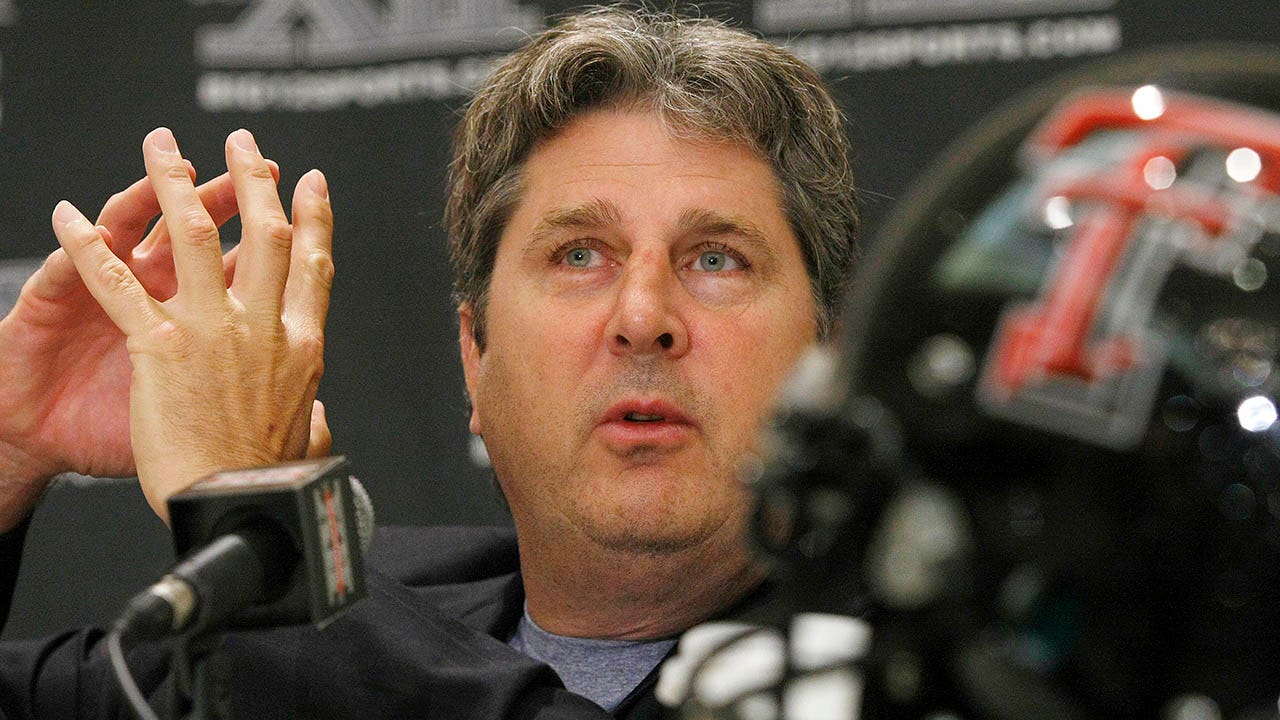 The death of Mike Leach reverberated throughout the college football world on Tuesday.

The 61-year-old man died Monday night of complications from a heart condition, Mississippi State University said in a statement. He was hospitalized Sunday with what the school called a “personal health issue.”

Thoughts and prayers poured in over the past two days as Leach battled health issues. On Tuesday, the college football world remembered Leach after his death was announced. Mississippi State and Texas Tech gave only a fraction of the amount of condolences on social media.

Leach began as a college head coach at Texas Tech University in 2000 after serving as an assistant to Bob Stoops at Oklahoma in the late 1990s. He was also an assistant to Hal Mumme at Iowa Wesleyan University and moved to Valdosta State and then to Kentucky.

He also spent time with the Finnish American Football Association as a head coach.

He brought that knowledge to the Red Raiders, where he turned several quarterbacks into gunslingers: Kliff Kingsbury and Graham Harrell, to name a few. He went 84-43 with Texas Tech and 5-4 in bowl games.

Three years later, Leach took the job at Washington State and led the Cougars to fame. Once again, he would put together an offense that saw Gardner Minshew and Anthony Gordon rack up over 4,000 passing yards in their respective seasons.

In 2020, Leach moved to the state of Mississippi and to an SEC that was already packed with the best coaches in the sport. He went 4-7 in the COVID-affected season, but saved the year with a victory in the Armed Forces Bowl.