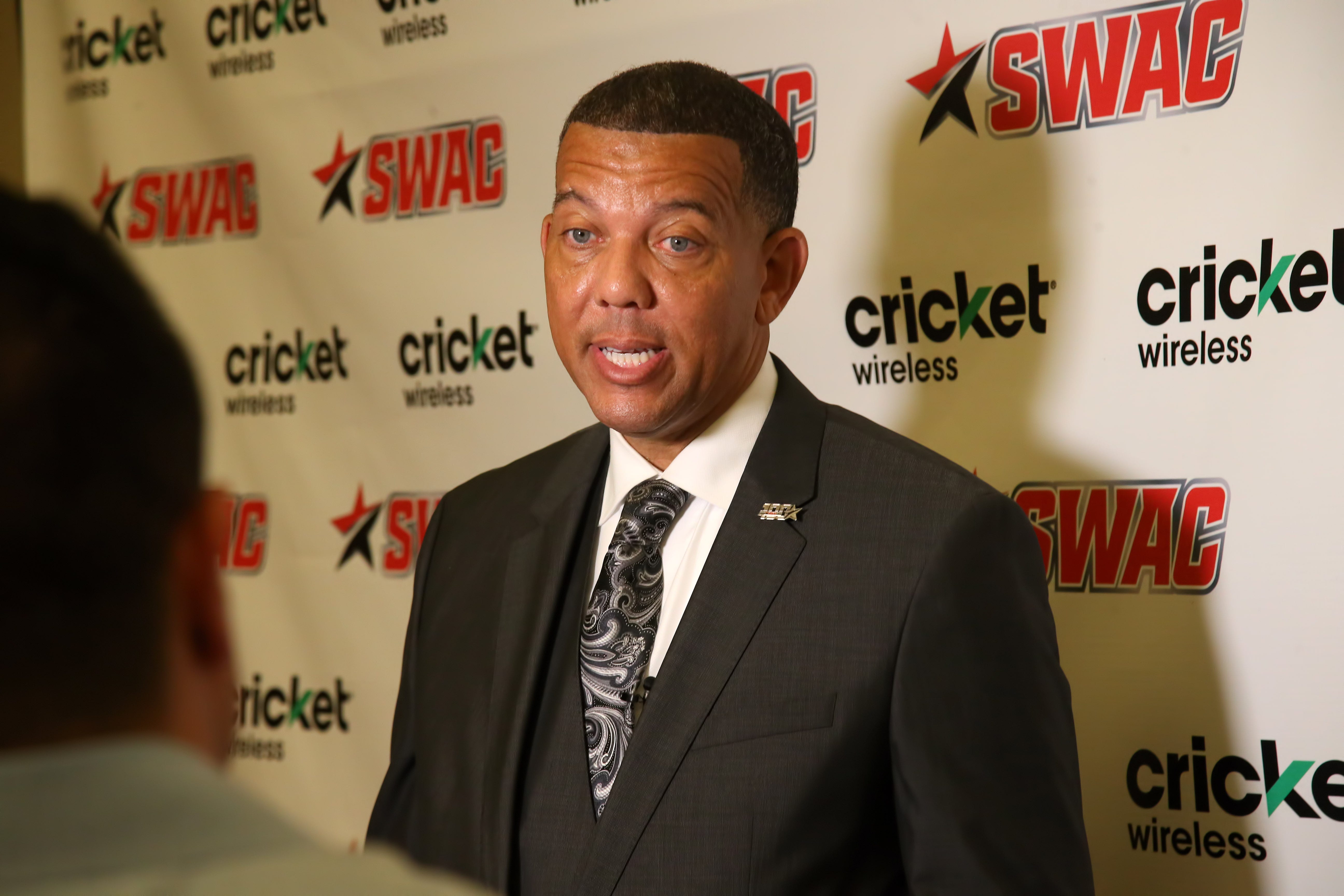 Southwestern Athletic Conference commissioner Charles McClelland will become the first representative from a historically black college, university or league to chair the Division I men’s basketball committee when he takes office next year.

The NCAA announced Thursday that McClelland, who has been with the SWAC since 2018, would serve as vice president this season under Bradley athletic director Chris Reynold before taking over for the 2023-24 basketball season.

The major responsibility of the committee is to select the field for the NCAA Tournament each March.

Charles McClelland has been selected as chairman of the Division I men’s basketball committee.
(Michael Wade/Icon Sportswire via Getty Images)

“It’s a tremendous honor to be selected by my peers,” said McClelland, who previously served as athletic director at Prairie View A&M and vice president of athletics at Texas Southern. “The NCAA Tournament is the greatest sporting event in the world and we will continue to work tirelessly to ensure the future success of this great undertaking.”

Meanwhile, the Pac-12 has named Arizona athletic director Dave Heeke to replace UCLA’s Martin Jarmond on the committee following the Bruins’ decision to leave their longstanding conference for the Big Ten in 2024.

The announcements came after the committee’s annual summer meeting in Kissimmee, Florida.