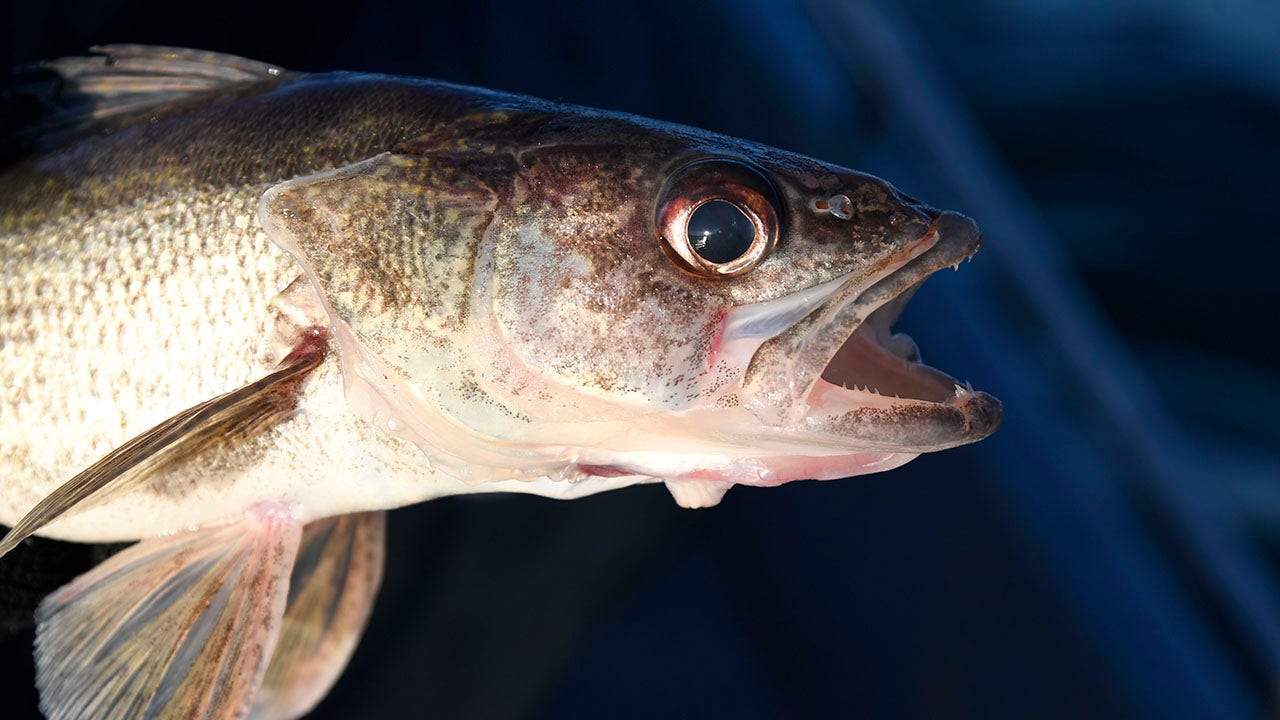 The Cuyahoga County Attorney’s Office has opened an investigation into an apparent cheating scandal during the walleye fishing tournament. The Ohio Department of Natural Resources said agency officials collected evidence from the tournament and were preparing a report for authorities.

Cuyahoga County Attorney Michael O’Malley said his staff will meet with the agency on Tuesday.

“I take all crimes seriously, including an attempted robbery at a fishing tournament. These individuals will be held accountable,” O’Malley said.

A video posted to Twitter over the weekend showed Lake Erie Walleye Trail tournament director Jason Fischer opening up the winning catch of five walleye on Friday and finding lead weights and prepared fish fillets inside them. Jacob Runyan and Chase Cominsky, the winning anglers, were disqualified.

In the video, Fischer strongly urged Runyan to leave for his own safety as people hurled expletives at him.

Cleveland angler John Stewart, who was present at the tournament, told FOX8 Cleveland It was an amazing sight to see.

“That was the shocking part, like, ‘Oh wow, you really did that.’ He was so cheeky. It was like they didn’t give a damn about a thing in the world,” Stewart told the station.

Stewart noted Runyan and Cominsky’s incredible run at the recent Lake Erie Walleye Tournaments. Teams in the past have earned around $10,000.

“Oh, I think this will go down in history. No one in the sport of fishing as long as I’ve been alive has been caught this way. They definitely shouldn’t be allowed to compete anymore,” Stewart added.