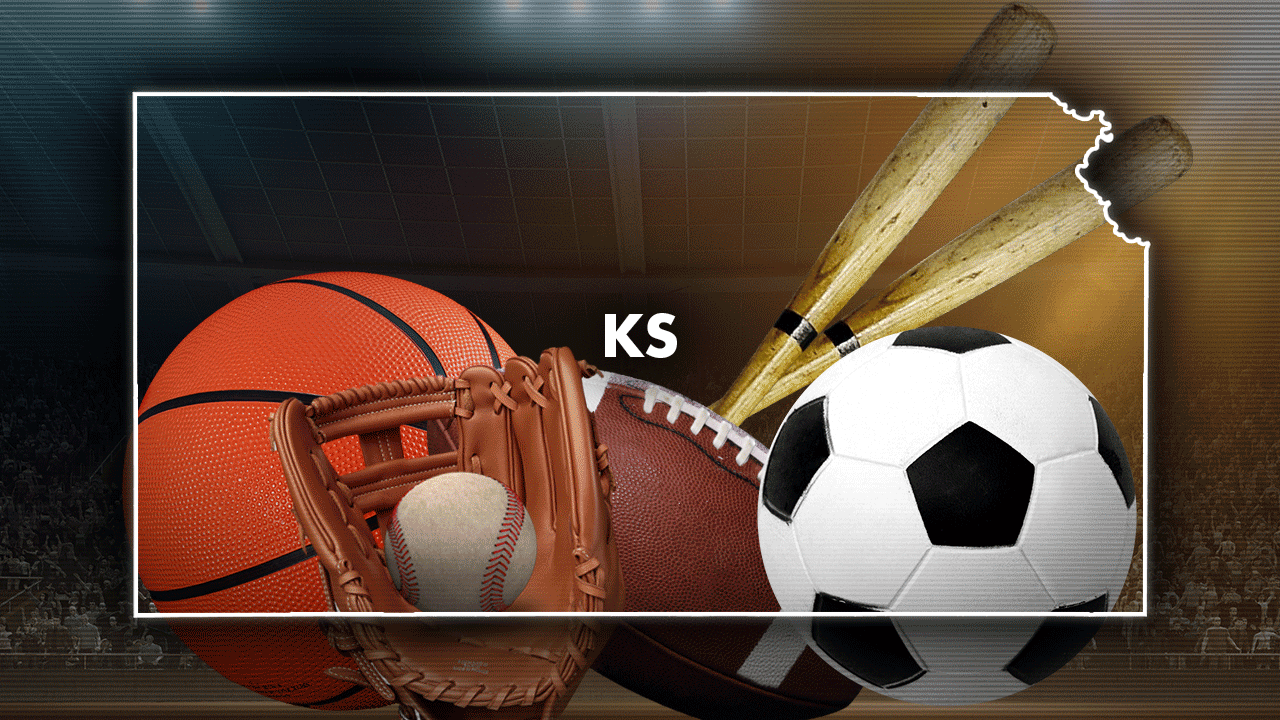 Students from two separate Kansas high schools are under investigation after they allegedly yelled racist epithets and slurs at the opposing team during a basketball game.

Topeka High School and Valley Center High School squared off on the basketball court on Saturday.

However, the visiting team is believed to have been subjected to students in the stands shouting “racial slurs, threats and disgusting taunts” during the game.

Geo Lyons, who coaches the Topeka high school team, started a Change.org petition calling for the suspected students to be reprimanded.

Lyons also mentioned that some Valley Center students used a black baby figurine to further harass the team, according to KSN News.

Valley Center officials issued an apology to Topeka High School Monday for “inappropriate language and behavior.” The letter also revealed the district’s intent to conduct interviews and review video footage in an effort to investigate the allegations.

NBC obtained a second statement for Valley Center in which officials mentioned they believed fans of both schools were using inappropriate language.

“Valley Center High School Principals, Ms. Melissa Seacat and Mr. Chris Asmussen did their best to handle the reported situations, particularly those involving some students in the Valley Center student section,” it reads. in the statement.

Three Kansas police officers will not face charges for their role in the shooting of Michael Scott Blanck.

As of Tuesday, officials had found no evidence of specifically racist taunting, but the Valley Center acknowledged that the students acted inappropriately.

He said the students who chanted the insult to the Topeka student were immediately removed and Valley Center officials worked to prevent any further negative interactions after the game ended.

“Administration immediately started removing the students involved and switched to a proactive mode to prevent further negative interactions when the game ended; an off-duty police officer also helped everyone leave the game immediately after it ended,” he said. the notice.

The black doll was part of a class assignment that required students to “nurture” the baby over several days, the district said.

“Without context, seeing the baby and the images of the ‘baby’ caused many pain and concern, and we are very sorry,” Valley Center school officials wrote in a statement.

Topeka Schools Superintendent Tiffany Anderson said in a letter to district patrons that the incident was reported to the Kansas State High School Activities Association.

Anderson said the Topeka district appreciated Valley Center’s apology, but would like the district to take appropriate steps to address what happened.

In the future, the games will have additional support on the site, the officials noted.