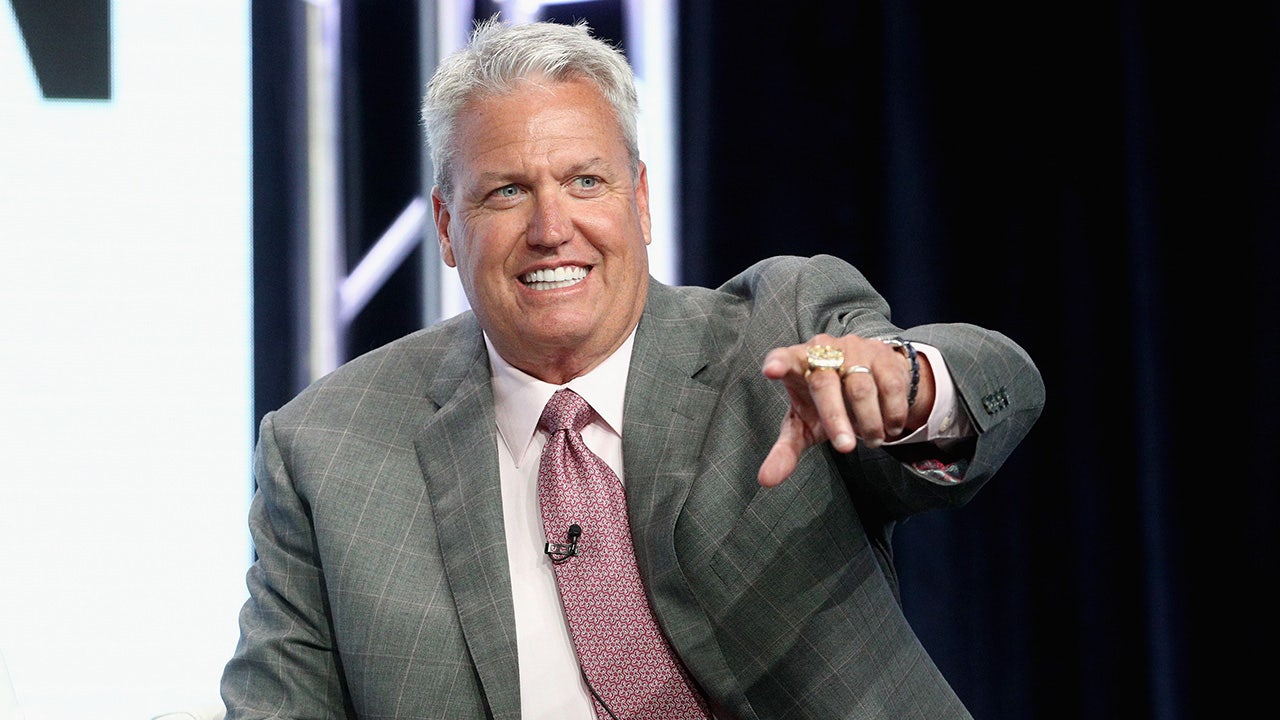 Former New York Jets coach Rex Ryan criticized the Miami Dolphins and coach Mike McDaniel for their handling of Tua Tagovailoa from the moment he was injured at the Buffalo Bills game to his terrifying situation against the Cincinnati Bengals. .

Ryan, now an ESPN analyst, said on “Sunday NFL Countdown” that coaches need to protect players from themselves. He said coaches should ask themselves if they would put their son back in the game knowing what they saw Sunday before Tagovailoa’s injury Thursday night.

Ryan also said Tagovailoa’s injuries from Week 3 against the Bills were “clearly” from head trauma and not hyperextension of the back as the quarterback claimed.

Teammates gather around Miami Dolphins quarterback Tua Tagovailoa, #1, after he was injured during the first half of an NFL football game against the Cincinnati Bengals on Thursday, September 29, 2022, in Cincinnati.
(AP Photo/Emilee Chinn)

He added that there is already enough blame for everyone involved in the situation.

“This is an epic failure. It’s also a coach failure,” he said. “As a coach, you’re the last line of defense. I’m sorry, but I’m not letting that guy come back.”

Tagovailoa is in concussion protocol after the hit against the Bengals.

McDaniel said Friday that Tagovailoa was cleared by layers of medical professionals during his game against the Bills and that he did not have a head injury.

“My job as a coach is here for the players. I take it very seriously,” McDaniel said. “And no one else in the building deviates from that.”

He added: “There was no medical indication from all resources that there was anything to do with the head. If there had been, of course I wouldn’t have been able to live with myself if I had put someone in there prematurely.”

The NFL Players Association has since reportedly fired the unaffiliated neurotrauma consultant who evaluated Tagovailoa on Sunday against the Bills. The NFL and NFLPA have launched a joint review of the doctor’s decision to clear Tagovailoa and allow him to return to the game.

There are three unaffiliated neurotrauma consultants at each game and are jointly paid by the league and union to work with team doctors to diagnose concussions.

The NFL and NFLPA said they did not draw any conclusions about “medical errors or protocol violations” while the investigation is still ongoing. But the two added that “modifications are needed … to improve player safety.” They said they expect “changes to the (concussion) protocol” to happen “in the coming days based on what has been learned so far in the review process.”