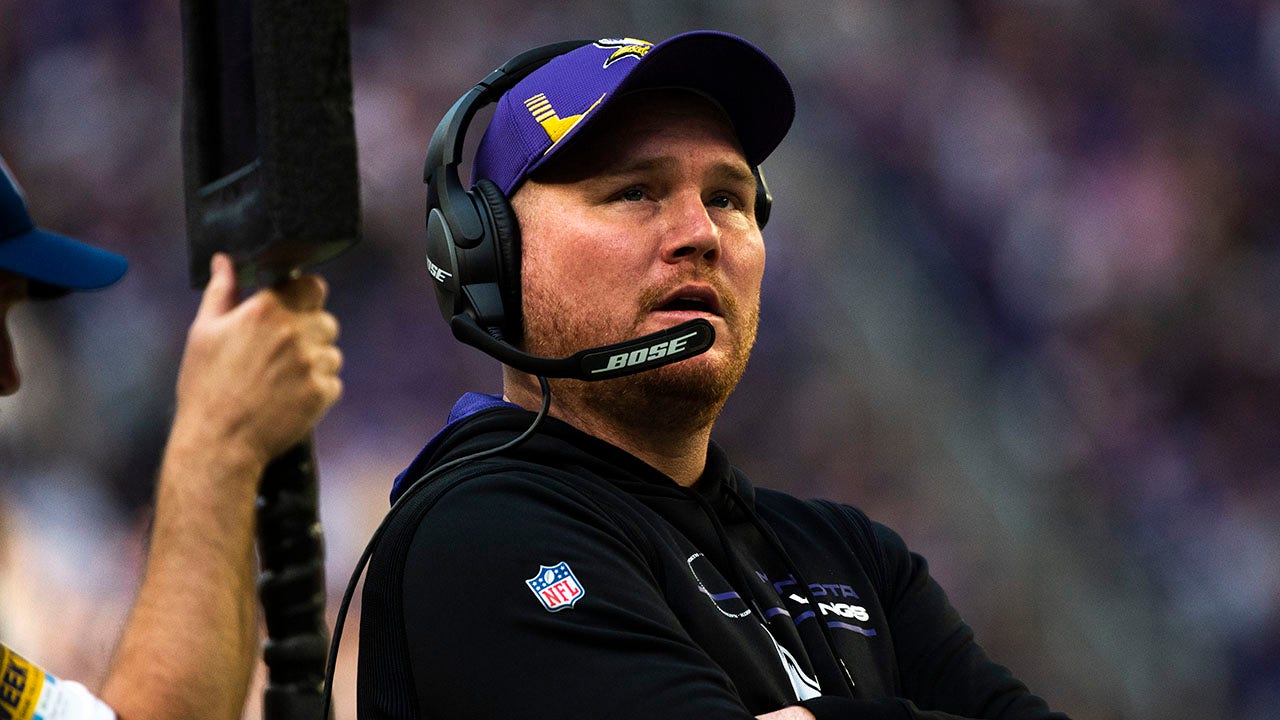 Adam Zimmer, former Defensive Coordinator for the Minnesota Vikings and offensive analyst for the Cincinnati Bengals, died in October of chronic alcohol abuse.

Zimmer was found dead in his home in Mendota Heights, Minnesota, on October 31. He was 38 years old.

Minnesota Vikings co-defensive coordinator Adam Zimmer walks onto the field before the game against the Chicago Bears at US Bank Stadium on January 9, 2022 in Minneapolis, Minnesota.
(Stephen Maturen/Getty Images)

The Hennepin County Medical Examiner’s Office listed the cause of death Friday as “complications of chronic ethanol use disorder,” according to the Star Tribune.

Zimmer, the son of a long time Vikings head coach Mike Zimmerhe was a coach at Minnesota from 2014 to 2021.

“I can’t believe I’m writing this. I lost my big brother yesterday. The kindest, sweetest, family loving, sports obsessed soul there ever was. I’ve felt pain like this once before, but it’s passed “It’s been a while and I didn’t know I could feel this way again. My heart is broken and it hurts so much. I don’t know how to juggle being the mother of one-year-old twins and the pain of losing my brother so unexpectedly,” she wrote.

Adam Zimmer was working remotely as offensive analyst for the Cincinnati Bengals at the time of his death.

Minnesota Vikings co-defensive coordinator Adam Zimmer stands on the sideline in the second quarter of a game against the Chicago Bears at US Bank Stadium on January 9, 2022 in Minneapolis, Minnesota.
(Stephen Maturen/Getty Images)

“Our organization has had the privilege of knowing and working with the Zimmer family for 15 years. We have the utmost respect for Mike and Adam, and are incredibly saddened by this tragic news,” Bengals owner Mike Brown said in a statement. statement after Zimmer’s death. death. “Mike and Adam were more than coaches to us – they were friends. Our thoughts and prayers are with the Zimmer family.”

Zimmer began his NFL coaching career with the New Orleans Saints as an assistant linebackers coach from 2006 to 2009.