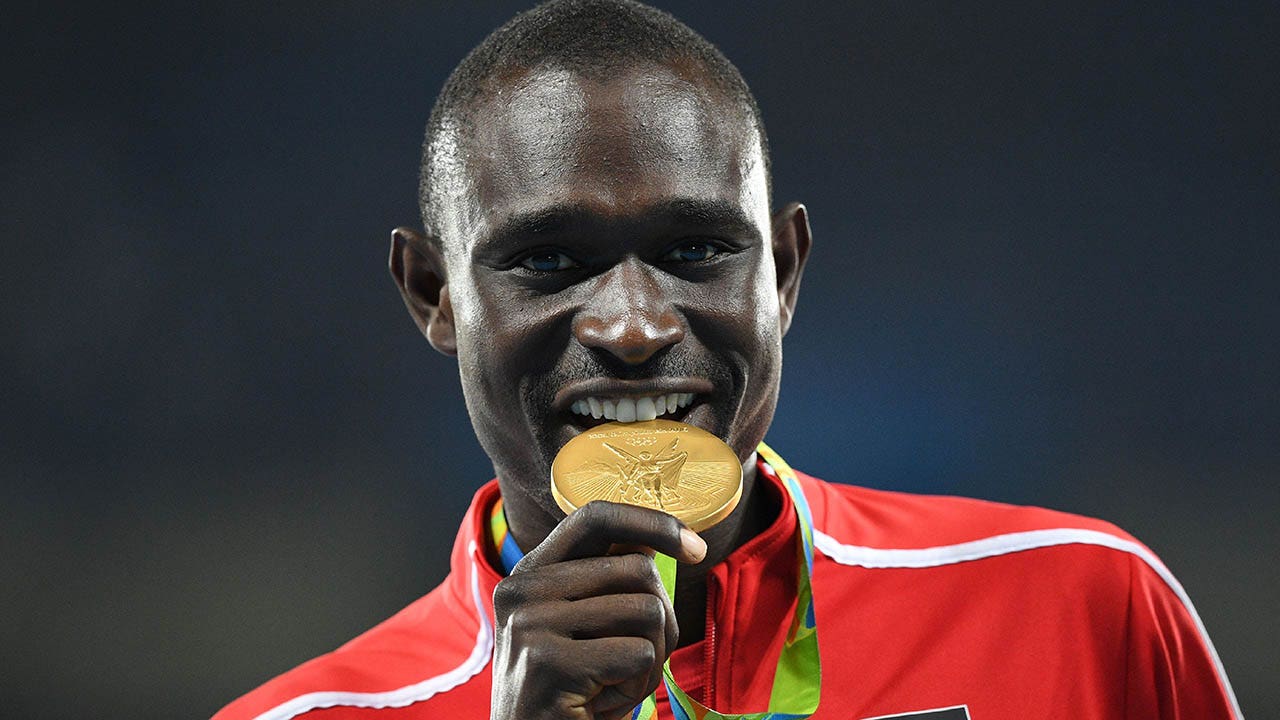 David Rudisha is a world-class distance runner who won two Olympic gold medals and two world championship gold medals while representing Kenya, and over the weekend he was lucky to be alive.

The 33-year-old told Kenya’s The Nation newspaper that he and five other people survived a plane crash in Kajiado, Kenya, on Saturday after attending the Maasai Olympics event at the Kimana Wildlife Sanctuary. He told the outlet that the plane experienced an engine problem between seven and eight minutes into the flight.

Rudisha said the pilot tried to land the plane safely, but one of its wings hit a tree, causing the plane to spin before landing on a rocky field. Kenya Masters Athletics president Stephen Ole Marai injured his ribs in the incident, according to The Nation.

“We thank God that we all made it out alive with some soft tissue injuries that were treated before all but one were released,” Rudisha said.

David Rudisha of Kenya celebrates after winning gold and setting a new world record in the men’s 800m at the London Olympics on August 9, 2012.
(Ian MacNicol/Getty Images)

“It was a terrifying episode where you have your heart in your hand while praying to God. The pilot did an amazing job keeping the plane afloat and stable for a long time.”

It is reportedly the second time Rudisha has experienced a heartbreaking incident in her life. He escaped with minor injuries in a car accident in Kenya in 2019.

Gold medalist David Rudisha of Kenya celebrates on the podium at the Rio Olympics on August 16, 2016 in Rio de Janeiro, Brazil.
(Johannes Eisele/AFP via Getty Images)