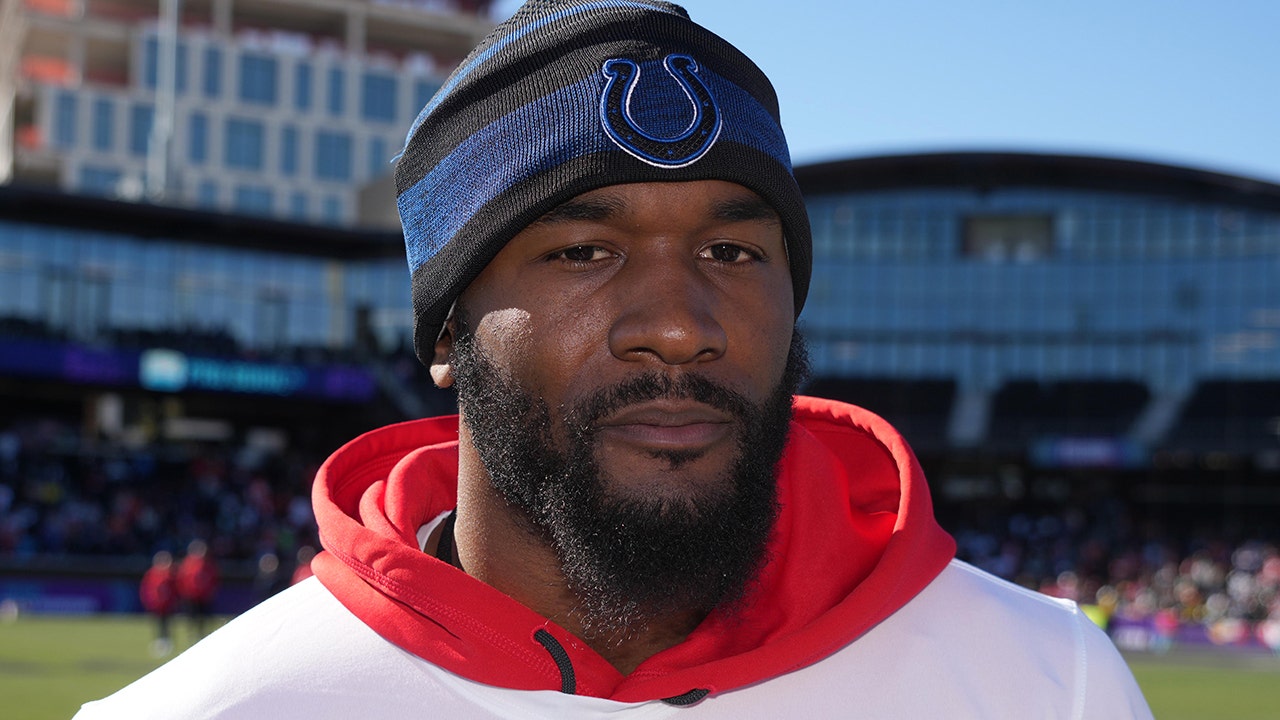 He no longer wants to be known as Darius Leonard.

Indianapolis Colts outside linebacker Darius Leonard, #53, stirs up the crowd in the first quarter against the Los Angeles Rams at Lucas Oil Stadium on September 19, 2021.
(Trevor Ruszkowski-USA TODAY Sports)

The three-time All-Pro linebacker, who turned 27 on Wednesday, said he had been called Shaquille all his life and now it was time to come back. His full name is Darius Shaquille Leonard.

He said he kept some things to himself on the advice of Pro Football Hall of Famer Randy Moss.

Darius Leonard, #53 of the Indianapolis Colts, on the field in the game against the Las Vegas Raiders at Lucas Oil Stadium on January 2, 2022 in Indianapolis, Indiana.
(Justin Casterline/Getty Images)

“He said, ‘The best advice I can give you is to keep your mouth shut and your ears and eyes open.’ So I came in and wanted to work. I just kept going,” he said.

“I love being called Shaquille. I hate being called Darius. I understand it’s going to be hard, but I would love for them to try calling me Shaquille or D or Maniac and not Darius.”

Leonard is physically unable to perform (PUP) to start training camp after undergoing back surgery in June.

He is about to start his fifth season with the Colts. He has been a Pro Bowler in each of the first four seasons of his career.