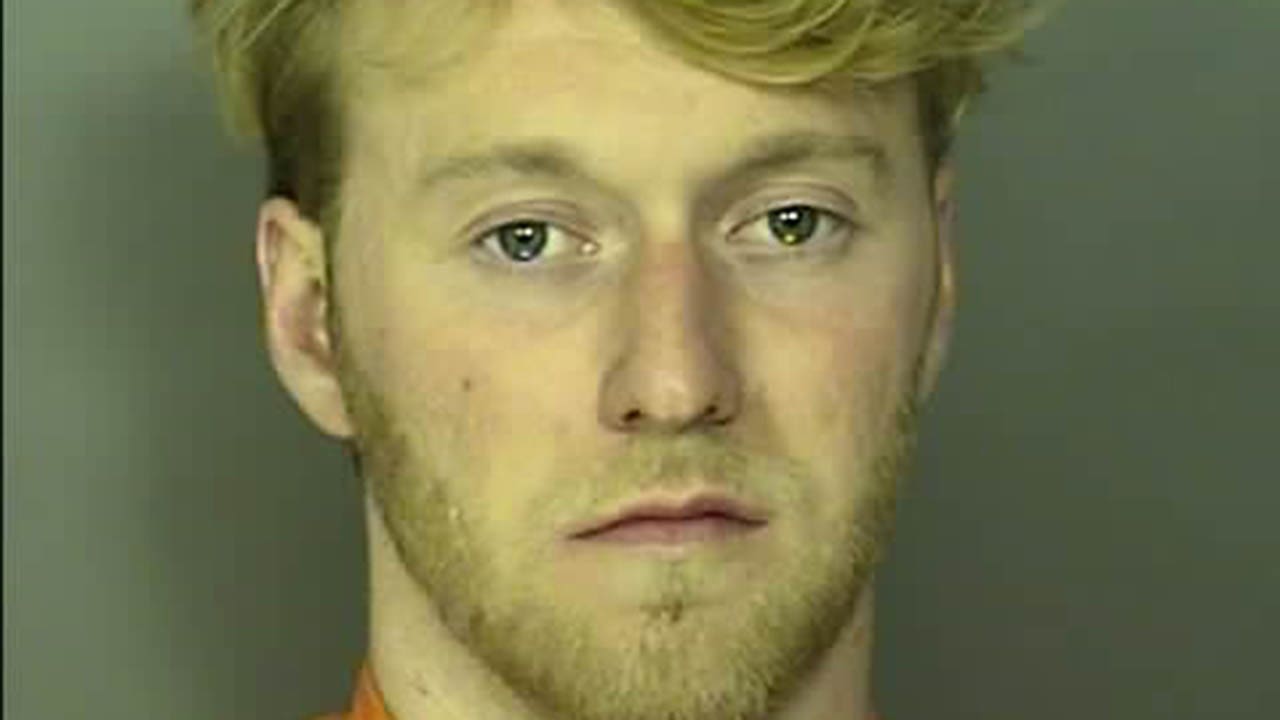 The 23-year-old was accused of throwing a woman to the ground when she allegedly refused his sexual advances, according to Horry County police. He was charged with third degree assault and battery. He was released on $2,500 bail the same day.

Carpenter was at a party when he allegedly tried to grab a woman, but was pulled away from her by other partygoers, according to WBTW-TV. The woman reportedly tried to talk to Carpenter again, but he allegedly made another advance.

After she pushed him, she told police he picked her up and threw her onto the sidewalk. According to police, the woman suffered swelling at the back of her head and other minor injuries.

Carpenter told officers that he did not go to any parties and was home the entire time, according to WPDE-TV.

Coastal Carolina took action against Carpenter after his arrest.

“Coastal Carolina University student Bryce Carpenter has been suspended indefinitely from all soccer-related activities,” the school said in a statement. “All student conduct cases are handled through CCU’s student conduct process. Due to federal FERPA law, CCU cannot release any other details.”

Carpenter was a fifth-year student and the backup to starting quarterback Grayson McCall. McCall is reportedly set to respond to the NCAA transfer portal.