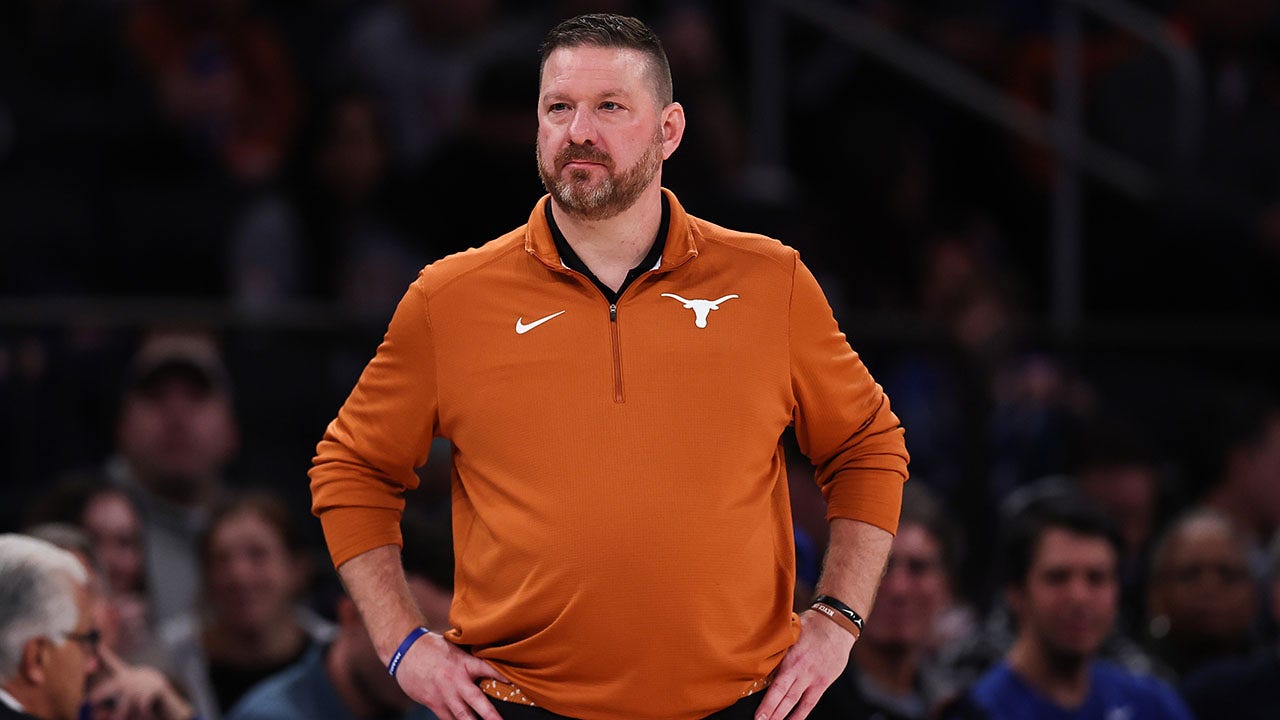 Beard, 49, was booked into the Travis County Jail at about 5:18 a.m. on a third-degree felony assault on a family or household member impeding the circulation of breath, according to police records. Travis County Sheriff’s Office inmates.

He was arrested for the Austin Police Department. According to police, police were called to a house for a disturbance just after midnight.

The university acknowledged Beard’s arrest in a statement, via FOX Sports.

“The University is aware of the situation regarding Chris Beard. We continue to gather information and monitor the legal process.”

In his first year at Texas, Beard led the Longhorns to a 22-12 overall record.

This is developing news. Please check back for updates.