Bucs’ Tom Brady laughs at signing an interception for 49ers’ Dre Greenlaw: ‘It sucked for me’ 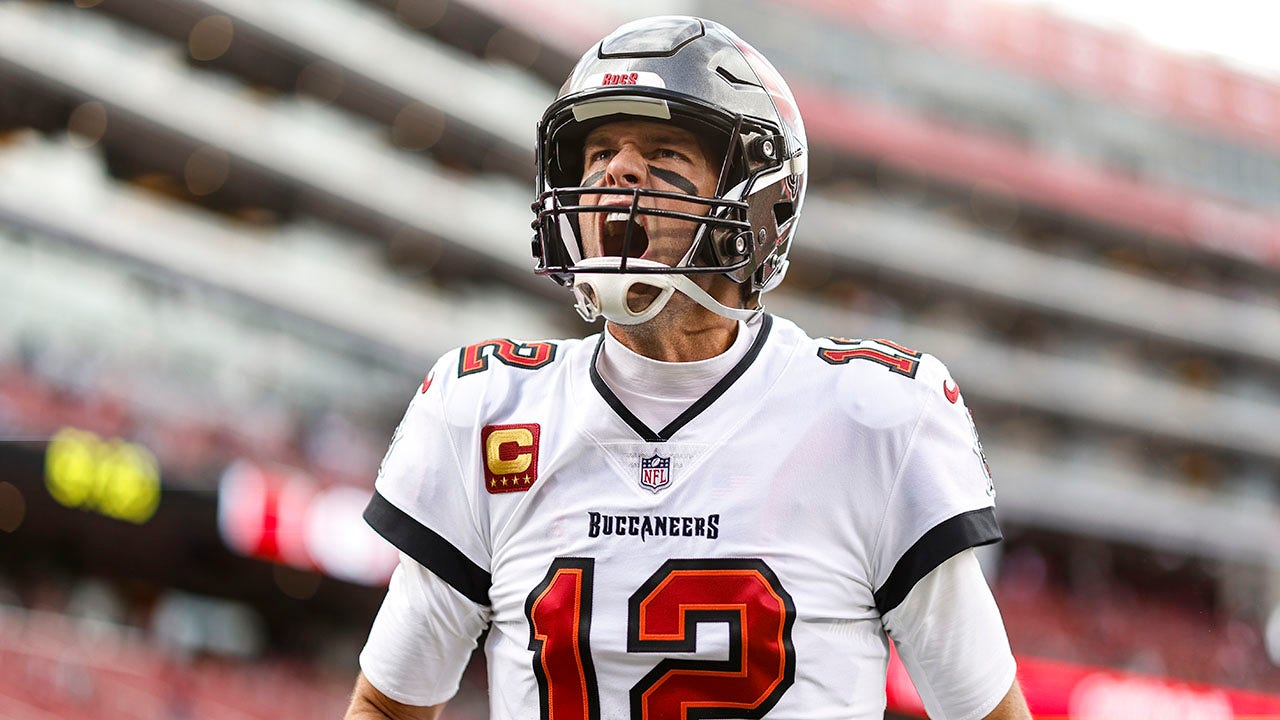 Tom Brady skipped a shower to leave Levi Stadium after the Tampa Bay Buccaneers suffered a brutal 35-7 loss to the San Francisco 49ers on Sunday night, but the veteran signal caller still had time to sign an interception by linebacker Dre Greenlaw.

green law approached brady on the field after the game asking him to sign the ball, adding, “I just want you to know that you’re the best ever.”

Brady gracefully signed the ball, but revealed it during the “Go!” podcast on Tuesday exactly how he felt about it.

“It was bullshit for me, to be honest. It was complete bullshit,” Brady said with a laugh, before admitting it was a “great play” by the fourth-year linebacker.

With the Bucs trailing 35-0 midway through the third quarter, Greenlaw intercepted Brady’s pass at the 30-yard line.

Niners head coach Kyle Shanahan he said after the game that he saw Greenlaw ask for Brady’s autograph at the best moments and knew that Greenlaw was asking for it from a good spot.

“I thought it was quite funny. It was great of Tom to do that for him,” he told reporters on Monday. “I think a lot of guys could say that in the coolest way, but I know Dre too well and he was a giddy fan at the time. He watched Tom all week and could really see why Tom is as good as everyone says he is. is and that was the utmost respect and I know he was very excited to receive that ball from him.”

Greenlaw expressed his gratitude after the game.