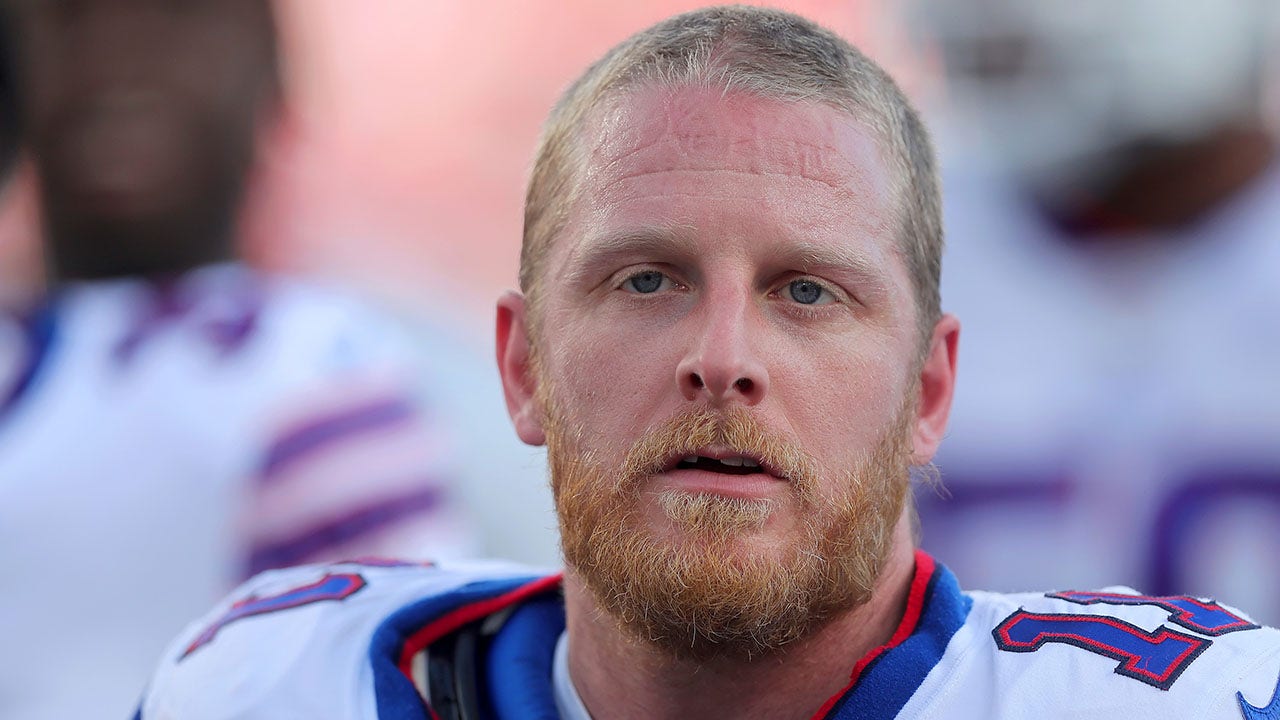 The Buccaneers wide receiver room has taken a little hits in recent days, so Tampa Bay is going out and adding a veteran wide receiver to its ranks.

Tampa Bay is signing 11-year veteran Cole Beasley to the practice squad with the intention of elevating him to the active roster, as first reported by the NFL Network.

Cole Beasley of the Buffalo Bills runs off the field during the Tennessee Titans game at Nissan Stadium on October 18, 2021 in Nashville.
(Photo by Cooper Neill/Getty Images)

Beasley hasn’t been with a team since he was released by the buffalo bills in March after spending the last three seasons with the organization. With the Bills, Beasley had 231 receptions for 2,438 yards and 11 touchdowns.

Tampa Bay has found itself pretty thin at wide receiver due to injuries and a suspension as the Bucs prepare for their Week 3 game. vs. Green Bay Packers.

Chris Godwin missed Tampa Bay’s Week 2 game against the New Orleans Saints while Julio Jones was out with a knee injury. The Bucs received word from the league Monday that star wide receiver Mike Evans had been suspended for his role in an altercation with Saints cornerback Marshon Lattimore.

Evans, who has had multiple run-ins with Lattimore in the past, pushed Lattimore to the ground after the Saints cornerback was talking to him. Bucs quarterback Tom Brady and running back Leonard Fournette.

“I love Mike and the fact that Mike would come out and defend me means everything in the world to me as a teammate and a friend. And Mike knows how I feel about him. So in the end, emotions are a part of sports. . Sometimes they overflow, and obviously they did yesterday,” Brady said on the “Let’s Go!” show. podcast.

“And it’s an unfortunate circumstance. I don’t think he deserved any kind of suspension. I think that’s ridiculous. You know, I hope we can get through it, get to a better place. You know, in the end, I appreciate that Mike had my back. he’ll learn from it. And he knows we all have his back.”

The addition of Beasley is something Brady has reportedly been pushing, according to NFL Network.

Beasley had 82 receptions for 693 yards during the 2021 season, a year in which the 33-year-old grabbed headlines for his stance on the COVID-19 vaccine.

Beasley, who went unvaccinated against COVID-19 during a season in which the vaccine was a hotly debated topic, was fined approximately $100,000 for repeatedly violating COVID-19 protocols during the 2021 season, according to ESPN.

Ryan Gaydos of Fox News contributed to this report